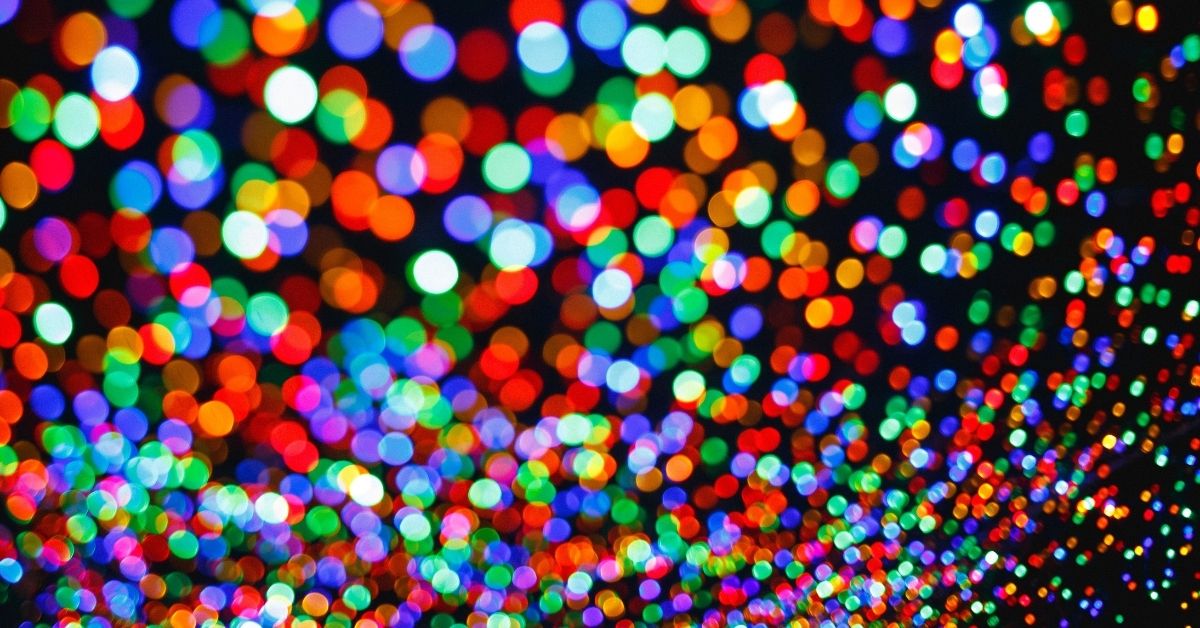 My closest group of friends is quite a ramshackle bunch. We’re German, Eurasian, South African, Burmese, Indian and Australian. But we’re all Australian. And I’ve never seen us by those nationalities until it came up in conversation when we were talking about everyone’s journey to citizenship.

I’m 7th generation Australian, right back to early white settlement. One side of my family came over as farmers, and the other with the politician’s and soon-to-be settlers who bought up a whole lot of the Bondi foreshore. Legend has it they kept company with anti-slavery advocate William Wilberforce back in the homeland, and fact tells us they established white Australia’s first newspaper and charity (The Monitor and The Benevolent Society).

To this day, some of my Uncle’s still work the land, and I’m a journalist and radio host – so I guess our heritage stuck (…I’ll also claim we’re charitable so it nails the whole trifecta).

Growing Up In PNG

I haven’t always lived Australia. I was born in Sydney and lived in Greenacre in the south-west for the first year of my life – which I only know because there’s photographic proof of my tomato-red head and swaddled body being held in my fathers’ arms on the front lawn.

When I was 2 we moved to Papua New Guinea for my Dad’s work. That’s the childhood I remember. Going to the international school, being mindful of the ‘rascals’ that might steal your bum-bag (90’s kid), and listening to tapes of Billy Ray Cyrus in our old white Suzuki with the mini blue fan on the dashboard.

It was a wild time full of bare feet and multi-coloured flouro shirts and a general unawareness of the black kids with curly hair at school being any different to me. They were my friends.  I lived in a gated compound with security guards, and some of them lived in stilt houses over the water. But I liked them and I liked their homes, and would often fall asleep alongside them on straw mats that lined the floor.

In the years since as I’ve moved back to Sydney via Canberra, and travelled to Cambodia, Nepal, South Africa, Vietnam and beyond, every country’s provided an opportunity to learn – not judge. In some places I’ve been envious of the simplicity and veneer-less authentic living. I’ve loved the food and the faces and being a guest in a whole new world. Although sometimes it didn’t feel new – it felt familiar, safe. Like my childhood and like the non-Western friends I’d been brought up with. I’d come home and think, ‘this isn’t where I’m from’, and ‘I’m not a ‘Sydney-sider’ – whatever that means’.

I also remember crying in shock, after being welcomed home by an Australian friend who asked, ‘Where’s your photo with a black baby?’ It was a joke, but it wasn’t funny.

Why I Thought Colour-Blindness Was Good

In all that time, I’d never seen myself as white or you as brown, black or otherwise; I’m just me and you’re just you. In fact being referred to as ‘white’ makes my skin crawl – I don’t identify myself by it, and I disagree with some of what it’s come to represent.

I thought my ‘distinction-less’ perspective was a good thing. Something that kindly acknowledged, ‘we’re all just people’; from different places with different lives and backstories and upbringings – but just people.

In the last few weeks though, I’ve realised colour-blindness maybe isn’t something to be proud of. We may think it means we don’t assess people based on the colour of their skin and aren’t ‘racist’. But in not seeing someone’s colour, we also don’t see his or her potential pain. In not acknowledging your blackness I may have inherently overlooked your hurt.

We’re Being Asked to ‘See Colour’

At this crossroad in history we’re not only be asked to see colour, but to deeply value it and see the worthy purpose and beauty in every distinct shade; to celebrate the multi-faceted display of God’s character and creativity, and His un-ending affection toward humanity. We’ve got a chance to marvel anew at our diversity – not to dilute it or bring santitised uniformity – but bold clarity to each tone and every hue.

What’s amazing is each colour on a palate can only do so much alone. But when they’re brought together  – and in some cases intentionally mixed, any canvas can truly come alive. The possibilities of our art are infinite. Imagine the majestic displays that await our willingness to pick up our brushes and paint. To blend, accentuate, lighten and shade and work together in an extravagant symbiosis of multicoloured creativity. What wonder it will bring.

I want to see that picture. I want the wisdom to know how to make it work. I want to know how to do it with a posture of health and healing, and innocent agenda-less curiosity. Will you help me paint the world? … Oh and in case you wondered, that Bondi foreshore got sold off long ago. All I’ve got are the street names in my ancestors’ memory. What a shame.

Article supplied with thanks to Laura Bennett.