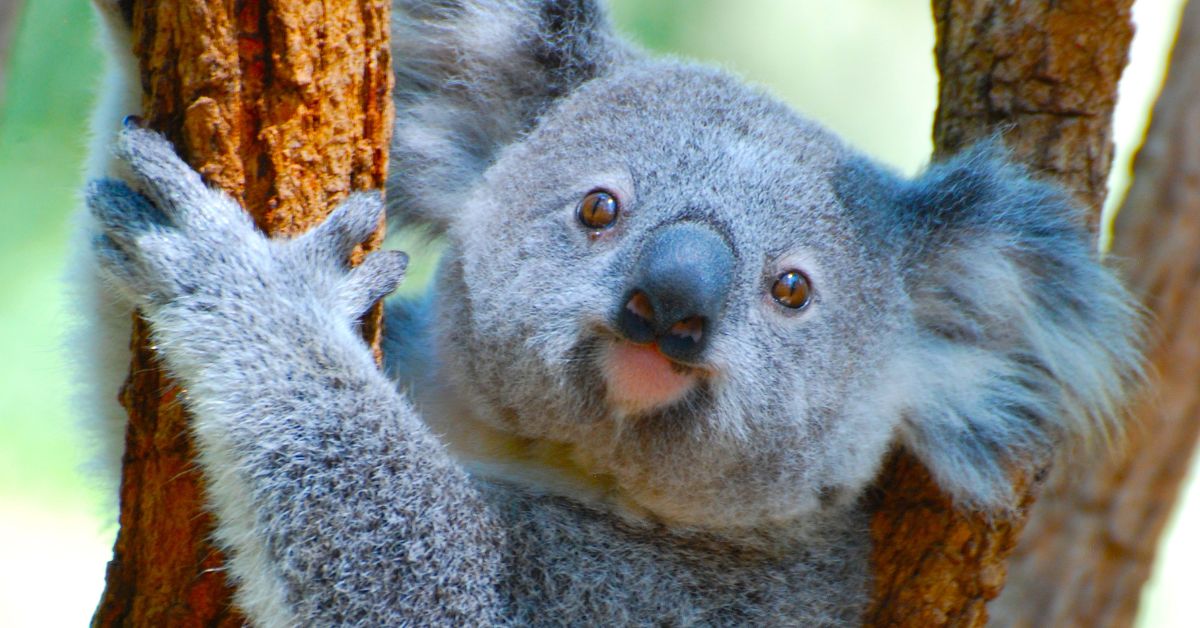 Dr Kara Youngentob, a wildlife ecologist at the Australian National University, believes it’s important to protect koalas as they play an important role in a healthy Australian forest ecosystem.

“They’re probably one of Australia’s most iconic animals and they’re known and loved around the world,” she said in an interview.

“(They’re) just a unique and incredible creature that’s found nowhere else; it would really be a loss to this country not to have them anymore.”

Koalas are important in helping trees adapt their defence mechanisms, according to Dr Youngentob.

“People don’t always think of herbivores as predators, but they are, they eat plants.”

“The koala is kind of suffering a death by a thousand cuts in terms of losing habitat,” – Dr Kara Youngentob, ANU

When koalas eat from a tree, that tree must defend itself from being over-eaten by koalas, she explained.

“(The trees) make chemicals that help protect themselves to a degree, they make toxins that reduce the amount that can be eaten.

“The more of the certain chemicals that the trees make, the less the koala can eat in total.

“And so having koalas in a forest has played a role… in terms of making those trees better at defending themselves chemically.”

This protects the trees from having all their leaves eaten by koalas and other animals and makes them harder and stronger, Dr Youngentob said.Threats to koalas Some of the biggest threats to koalas are habitat loss and climate change, Dr Youngentob said.

“The koala is kind of suffering a death by a thousand cuts in terms of losing habitat. It’s getting more and more fragmented because a lot of the places that the koala wants to live, people want to live too,” she said.

“But living in the dense forest isn’t really ideal for people… so, often these forests are cleared for human development and when you clear the forests, you clear the habitat.”

“On the other side of that, we’re also changing the climate in addition to changing the landscape, and our activities and burning fossil fuels are making it hotter and the extremes of heat are beyond what the koala can tolerate in many areas.”

How You Can Help

“It is now listed as an endangered species in Queensland, NSW and the ACT; habitat restoration is essential to its survival,” she said in a statement.

AFK provides several ways for people to support the marsupials, including adopting their own koala.

The Adopt a Koala Program allows people to adopt a koala for 12 months. It is a symbolic adoption where people will receive a personalised adoption certificate and be allowed to visit their adopted koalas.

Existing legislation focuses on protecting the koala itself but does not stop trees from being cleared, which is destroying koala habitats. If enacted, the Act would focus on protecting trees, including habitats that are empty.

Koalas are beloved by many but people may be surprised to learn that they have two thumbs on each hand.

“If you look at their hand, (it) is kind of split the way ours is…but they’ve got two thumbs on one side and then their little fingers on the other, so it helps them grip trees,” Dr Youngentob said. “They have to get helpful bacteria in their gut that helps them digest and deal with the toxins in eucalypts.

“The way they get that is from their mum, who excretes a special kind of poo called ‘pap’ at the time that the baby is ready to be weaned and eat the leaves.

“And the baby eats this special pap which comes out of the mum’s bum and it gives it an inoculation of the gut bacteria that it needs to then be able to eat eucalyptus leaves.”

Koalas are also asleep for most of the day and can sleep for up to 20 hours a day.

“One of the reasons that koalas sleep so much is some of the toxin in their food… affects serotonin in mammals and contributes to making them feel drowsy,” Dr Youngentob said.

“So, part of how the trees are avoiding being over-eaten is by making koalas feel sleepy when they eat a lot of them.” Feature image: Photo by Kerin Gedge on Unsplash. All other images supplied by Australian Koala Foundation.