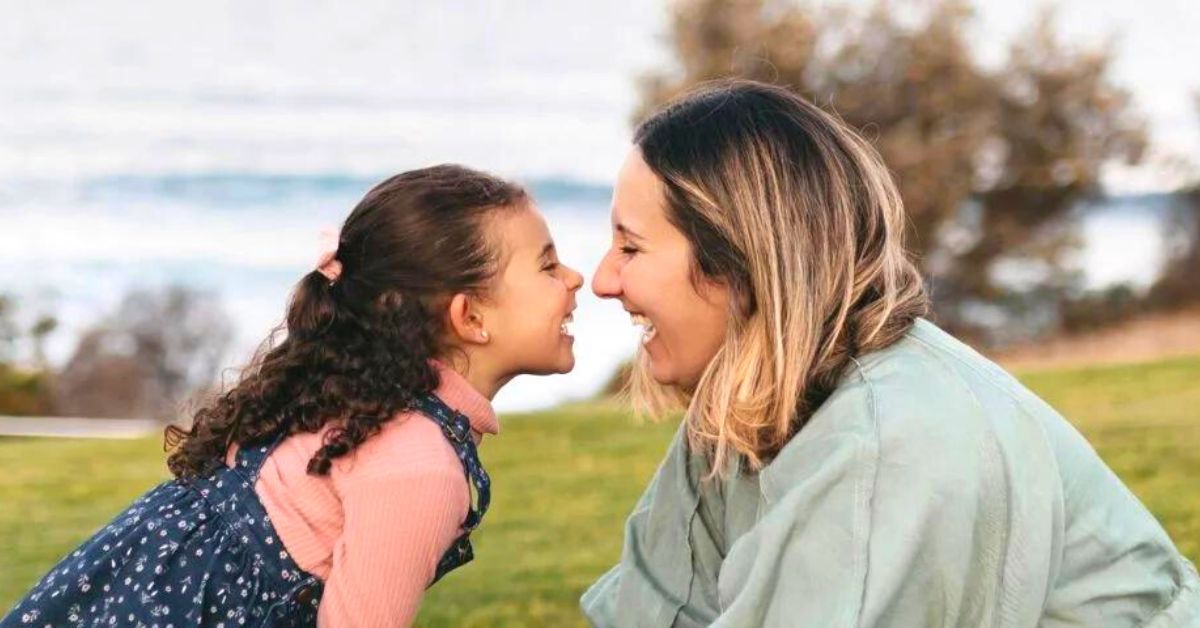 Mirette Abraham is an incredible woman – a wife, a mother of two daughters, and an oncologist in training. She spends every day walking with people through the hardest days of their lives.

But Mirette also has some struggles of her own. She spoke in an interview about buckling under the pressure of working in the hospital system – and dealing with intense postnatal depression after the birth of her first daughter.

The Ministry of Medicine

Mirette has wanted to be a doctor since she was a teenager. Despite having no medical professionals in her family, she always felt drawn to medicine as a ministry to serve others.

That sense of ministry steadied Mirette through the hardships of university study, internships and residency – while navigating the ‘boys club’ of the hospital system. As a young woman, Mirette had little support at the beginning of her career, leading her to give up the profession entirely.

However, after the birth of her first child, she found her way back – was offered a position in an oncology ward – and is now an oncologist in training. Despite it all, Mirette’s sense of purpose in her job never wavered.

“Medicine is a ministry. It really is a way that God keeps me close to Him…through the patients that I’ve met,” Mirette said.

“So much ministry can occur near the end of someone’s life.”

When Mirette left medicine for the first time, she started her family. Mirette was excited about motherhood, since she was a child. When she was a teenager, she and her friends would daydream about maternity leave. However, she was not prepared for the realities of what motherhood could really be like.

After the birth of her first daughter, Mirette fell into deep postpartum depression. Between a traumatic birth experience, a short stint in the Special Care nursery for her daughter and chronic illness flare-ups, Mirette reached her breaking point. She tried to turn to God for comfort – only to be bitterly disappointed.

“I would pray and pray and nothing would happen,” Mirette said.

“In my mind, this wasn’t my relationship with God. Even if I didn’t get what I wanted, He would give me peace. But I never got that.

“The pain never went away. The sadness just got worse.

“I got to a point where I couldn’t [pray] anymore.” A Message for Mums

Eventually, Mirette did make it through the worst of the depression – with the help of exercise, her family and friends, counselling and reconnecting with God. She still has hard days, but she wants other mothers to know that they aren’t alone.

“We do see a very one sided view of motherhood,” Mirette said.

“Don’t get me wrong, motherhood is the most beautiful thing ever.

“But it is an entire sacrifice of self.

“Becoming a mum for the first time, when you don’t know what to expect…the changes are sometimes a bit too hard to bear.”

However, instead of fighting against these changes, Mirette wants mothers to talk about them – and, eventually, embrace them.

“Your entire self is being emptied out on your family, children, everyone around you. And you don’t feel like yourself,” Mirette said.

“God doesn’t want the version of yourself that existed before. God wants you now.

“God wants you in your brokenness and your sadness and in your distance.

Mirette’s book Mama I See You: Finding Glimmers of Hope in the Trenches of Motherhood is available now. You can also listen to Mirette’s podcast MAMI – a safe space for Orthodox Christian mothers to talk about taboo subjects.

About the Author: Georgia Free is a broadcaster and writer from Sydney, Australia.