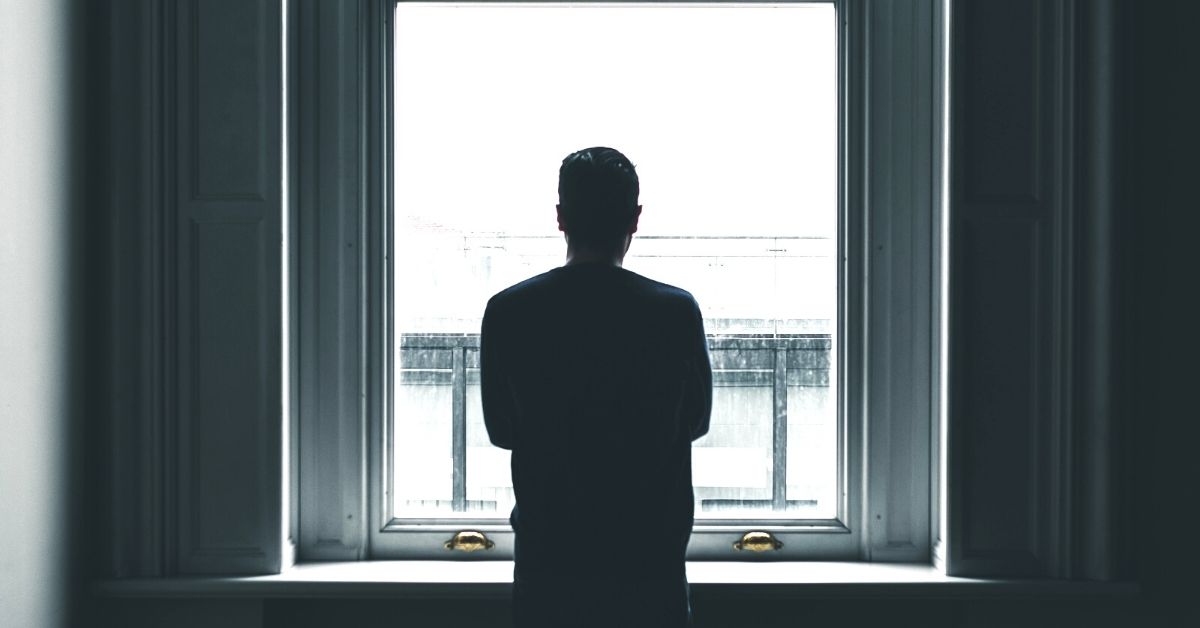 Young men in droves are getting the snip. And often their reason, is that the world is running out of hope and why would you want to bring a child into it?

When I first saw the article in The Weekend Australian that young men are rushing up to get the big “V”, my initial thoughts were “Good, it’s about time the casual Aussie young bloke who thinks COVID will bypass him, goes and gets vaxed.”

But imagine my surprise when I realised that it was not vaccination that was seeing young men line up in droves, but vasectomies!

As the article reports, Sydney clinician, Dr Justin Low, is doing about 50 vasectomies per week, and almost half of them are childless men, many of them far younger than in the past.

It’s a challenging procedure at the best of times (mentally more than physically, and don’t ask how I know), but the squeamishness among many men to take that step after having several children, is now being replaced by an urgency among young men across Australia, and increasingly the Western world.

And one of the primary reason for getting the snip? Hope has been snipped off first.

That’s right. Often the reason that men are giving to Dr Low, who often asks them to consider their options before going ahead with the surgery, is that the world is running out of hope and why would you want to bring a child into it?

Hope has gone. Climate change, sustainability issues, warfare, massive political upheaval. What’s the point of dumping that all on a young person? Won’t they hate you for it anyway?

As the article reports, one man Michael, who is married, and works in the disabilities sector, is the quintessential pessimist who turns up for the snip:
“The biggest one is just a pretty negative ­outlook for the future. I’m not happy about ­having that view – I look at optimists and I really envy them – but I just see mounting problems [in the world] and a lack of action and solutions. With the challenges I’m betting humanity will face, the fact is it’s just not something I’m happy to impose on a child.”

“With the challenges I’m betting humanity will face, the fact is it’s just not something I’m happy to impose on a child.”

Of course it’s not all about pessimism. Many of those interviewed just said that children would get in the way of their lives, and their plans for crafting the life they want. And that’s probably true. Now.

But later? That will be interesting. And sad. There’s going to be a whole generation of older people in retirement villages who will be terribly lonely and will have no one to spend time with them who is not being paid to do so. (Though having seen the lonely figures sitting in shadows behind half-ajar doors in my dad’s aged care facility, many are already at that place).

And of course, kids DO get in the way of our lives. They completely upturn the well-crafted order and hopes and dreams we had. Unless of course those hopes and dreams involve the sheer aching love you have for that squirming pupa the moment it is born. They can often make you feel that the pivotal middle years of your life (30-50) rush by in a flurry of sleeplessness, anxieties, frustrations, tears. And also laughter, joy, delight, pride and togetherness. Nothing’s ever simple. Why would we expect that most complex of relationships to be so?

And what about that deep seated, never-come to-the-surface-before commitment that you would die for someone else’s sake, even when they are only one hour old? I looked into Sophie’s crib – at her tiny frame – and a hand grabbed my throat for a minute as I realised I now possessed a depth to my emotions I had never felt before. And it hurt a little bit. The “what ifs” stung me. That deep seated fear that they may die – or be harmed in such a way – that you not merely would die for them, but could conjure up the possibility of wanting to die if they did. Please God no!

But without God? When your best life is now, why let something else – or indeed someone else – get in the way.

But when your best life isn’t now? When you realise that there is something more or beyond?

Interesting that many cultures have plenty of children base their decisions on more than their best life now. They base them on hope – often transcendent hope. And the immanent frame we inhabit in our secular, post-Christian West, is running out of hope fast. Not having kids won’t change that, it’s merely an admission that it is the case.

The article reports: “Medicare figures show that more than 6500 men under 34 had the procedure in 2020-21, compared with 3970 in 2014-15. The increasing ­number of childless people seeking sterilisation mirrors our country’s falling fertility rate, and similar trends around the world.”

Vasectomies on the way up, birth rates on the way down. A decision in one’s early years, while not always so, is definitely linked to hopelessness in a way that we are only starting to realise.

Which means of course that communities that have hope will have more children and will set the demographic tone for the future of the West. And many of those communities are religious communities. Which means that the societies in which they live will become more religious. Demography rules. The numbers count. Secularism is here, but perhaps not here to stay, not in big numbers at least.

Michael, the young man interviewed, says this in a refreshing display of candour: “I hope that the world my friends’ kids are growing up in is going to be all right, I hope we somehow meet those challenges, and I really hope that, when I get to the end of my life, I can look back and think I was wrong and say, ‘You know what, if I’d had kids, it would have been great,’” he says. “I’m happy to bear that regret, if it means my friends’ kids can have good lives. But I wouldn’t bet on it.”

An Outlook Empty of Hope

Michael’s is a very different hope to the hope presented in the gospel and the Bible’s picture of hope. Who hopes for what he sees? The biblical picture is of a hope beyond this age, but one that reaches into the present from the future, by dint of the Holy Spirit’s empowering and enlivening work.

“For the Michaels of this world… the decision to become childless is… a picture of an even deeper emptiness. And sure, they may be doing it for altruistic reasons, but hope is notably absent.”

Christian hope says that we keep on living (and keep on being fruitful and multiplying) even when hope seems ostensibly, and stubbornly too far over the horizon to predict. The Michaels of this world are going to live lives that may be full of stuff, or perhaps not full of stuff if sustainability is their focus for having a vasectomy, but the decision to become childless is for them, a picture of an even deeper emptiness. And sure, they may be doing it for altruistic reasons, but hope is notably absent.

The dual command of God to humanity is to be fruitful and multiply in both the old creation and in new creation terms as well. What better thing is there than to see your children grow up, and then fall in love with Jesus and serve him? And as I watch my Sophie at twenty years of age, take on a ministry role at the church we planted when she was just nine years of age, my heart is full.

Oh, and now I have to go and shoot hoops at the school across the road with my son Declan who wants to try out his new Boston Celtics singlet. What a pain! His curly dark brown hair bounces up as he springs up to hit yet another long range shot. Wasn’t I holding him up to the kiddy hoop so he could put the plastic ball into it, just a few years ago? And now he sails past me!