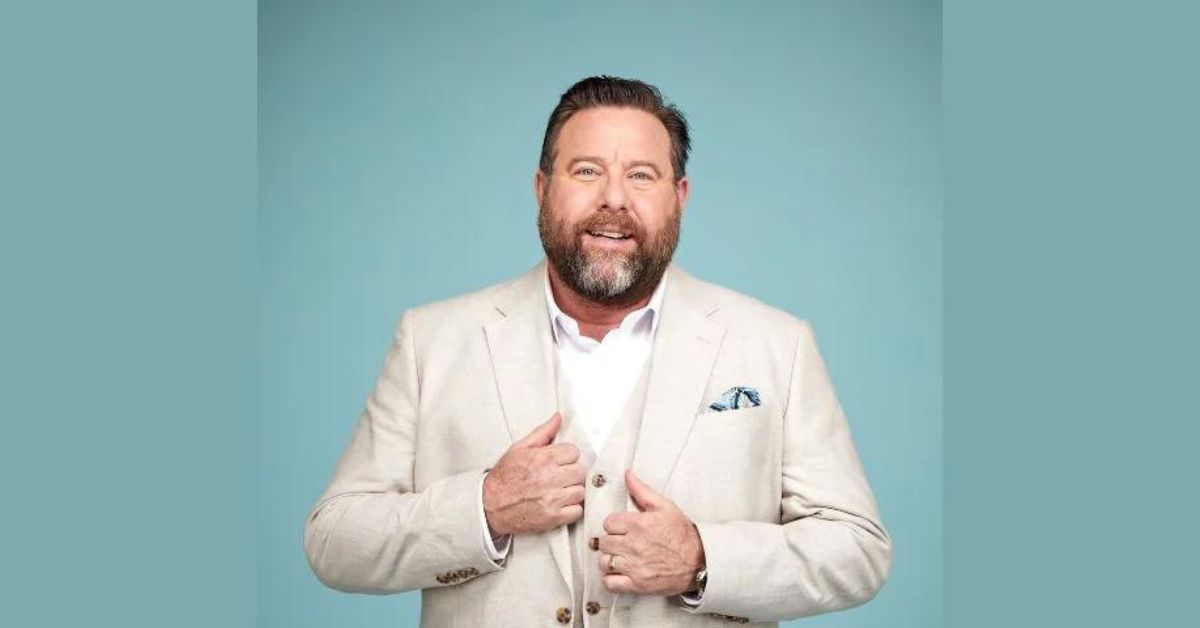 Shane Jacobson is one of the busiest actors and presenters in Australia.

Best known for his work in Kenny the “Dunny Man”, he’s also an author, screen writer, producer and an ambassador for many worth charities and organisations. Shane is currently performing in Australia’s production of Hairspray the Musical and judging Australia’s Got Talent.

In a recent interview Shane Jacobson shared what talent show judges are really looking for.

“What we are looking for is WOW,” said Shane.

“It can come from a comedian that makes you laugh incredibly hard. Maybe it’s a magician who does a trick that you cannot figure out. It could be someone that does something so terrifying you almost can’t watch.”

“Entertainment comes in many packages. You just want to feel something.”

As a performer, Shane understands the kind of courage it takes to get up on a stage and go for it. This informs how he critiques a performance that doesn’t quite hit the mark.

“Even if they don’t do well… they’ve given it their best. The criticism not criticism when it’s constructive criticism. It’s for someone to go away, learn something from it and come back again.”

Shane also spilled the beans on how his wife has no talent for singing and divulged his hidden talent that he would present to the judges on Australia’s Got Talent.

“Believe it or not I tapped danced for two years” Shane said.

“When I was very young, I would have liked to have done some BMX stunts. I was not too great at the stunts, but I was very good at jumping BMXs. I’d like to have come out and jumped about 10 people on a pushbike.

Australia’s Got Talent continues on Channel 7.