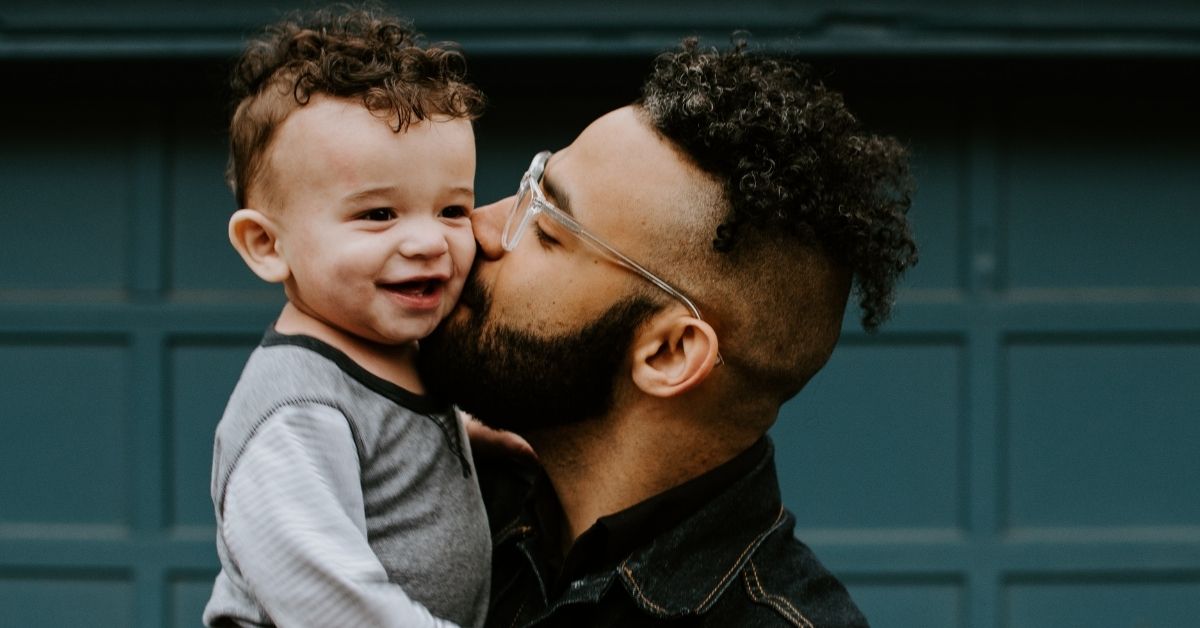 I don’t remember being in my parents’ arms because I was too little. However, I know that they carried me in their arms, because I have the photos to prove it. That was when I was a very tiny baby.

Because of the harsh upbringing that my father had himself had, I can’t ever remember him picking me up after my earliest years. My mother, on the other hand, was not a strong woman, so she couldn’t pick me up much either.

I was always small for my size. I started school when I was 4 ½ years of age, and I was really tiny. I remember that my kindergarten teacher, Mrs Polly, would pick me up in her arms to soothe me when I was distressed. I was so small that the older girls in grades 5 and 6 would also pick me up.

That was long ago. They’re just the memories of a man who no longer has any hair on the top of his head, and whose beard is now more white than grey.

But as I think of what I have been through, even during the last ten years, somewhere deep inside me I still wish there was a place I could be that where the troubles of this world wouldn’t matter anymore, where I knew I was perfectly safe and there was just peace. I guess you could call it my father’s arms.

Here is a beautiful verse that describes how God cared from Israel during its wanderings in the wilderness.

[T}he Lord your God carried you, as a father carries his son, all the way you went until you reached this place (Deut 1:31, NIV).

God wants to be a father to you today

There are many people today who can’t relate to these kinds of images. Many have grown up in broken homes: some publicly broken, and others broken privately. The reality that not many have grown up with a father whom they could look up to in absolute confidence and trust. There are many who never even knew their fathers at all. That’s why, when many people hear verses like Deuteronomy 1:31, at best they can’t relate, and at worse their hearts recoils within them.

But, even if we had the most wonderful of fathers, your God isn’t a father like any of us have ever had on this earth. He’s absolutely so much better! However good a father your human father was, your heavenly Father is far better than your earthy father every hoped to be. Your God is your Father who is perfect in all things, and especially in his Fatherly love for you.

You have a Heavenly Father today. You can experience his strength and his love right now. We all need that kind of Father, irrespective of your life experience or age. Even if your hair is grey and your feet are unsteady, God wants to be a father to you today. Just be his child.