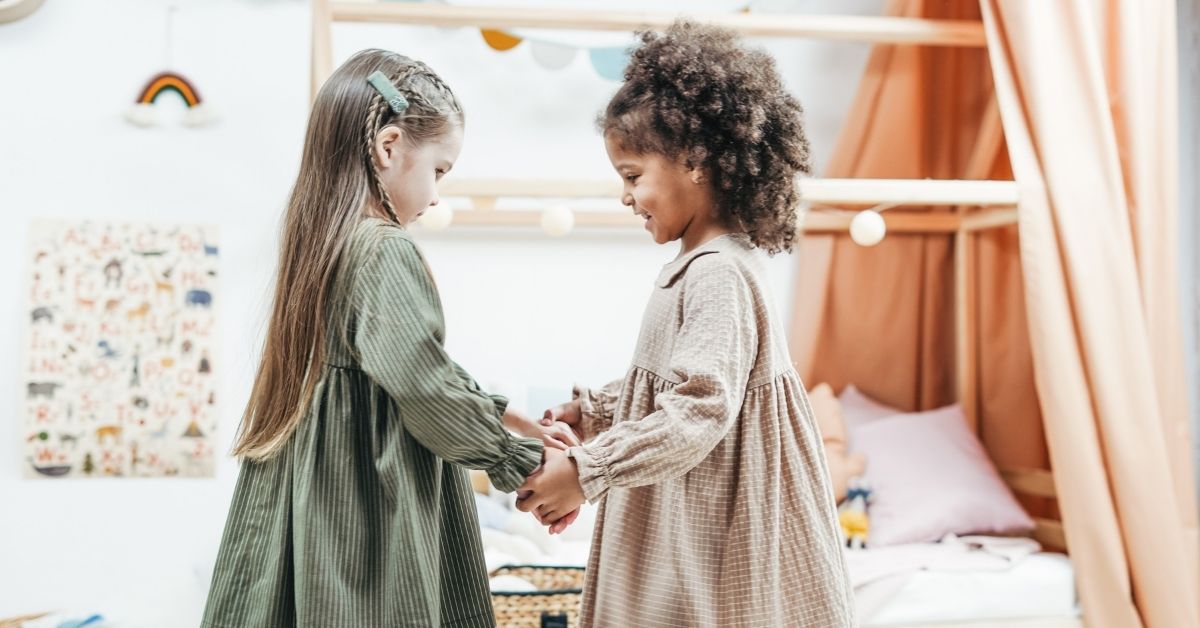 It has been said that character is ‘who you are when no one is watching’; it’s those things that we do in private, not for the praise or recognition from others, or conversely, for fear of being caught out.

As parents, it’s essential that we live a life of good character both in private and in front of our kids, using appropriate teachable moments when they arise.

One of these moments occurred recently; we were away for the weekend for a family event. On Sunday morning, before returning home, we went for breakfast in a local cafe. While waiting for our breakfast order, we spotted a cabinet full of the most amazing cakes, so we bought a selection for later on.

Fast forward about four hours, and we’re back home sitting down eating the cakes for afternoon tea. Mentally I was gathering all the expenses for the weekend to put into the family budget; I asked Cath how much our breakfast cost. Long story short, as I was coming back from the bathroom at the end of breakfast, I saw Cath at the register and assumed she was paying for lunch and the cakes. She thought I’d settled on the way to the bathroom, so only paid for the cakes. The result – free breakfast!

I considered waiting until afternoon tea was over before the ringing the café, but with the kids sitting around the table with us, it seemed like one of those perfect teachable moments. Making a quick inventory of all we ate and drank, I called the café and explained our mistake; they’d closed a few hours ago and had been trying to work out why the books didn’t balance. The girl was so shocked that I’d called. She wouldn’t let me pay the full bill, insistent that she give us a discount for our uncommon honesty.

After the call, came the questions – “Dad, what would have happened if you hadn’t called back to pay?”, “Did they know it was us who hadn’t paid?” After discussing the pragmatics of how businesses like a café match up the orders with the receipts on the spike next to the cash register, came the life lesson. Yes, the café eventually worked out which order hadn’t paid, but on a busy Sunday morning, there was no way they’d remember whose order it was, and no – they had no way of tracking us down. However, that wasn’t the point. The point was that we’d received something, and we didn’t pay for it. Whether we could be found out or not was irrelevant. The right thing to do was to make good for our mistake.

As parents, there are always little eyes watching. When I’m driving, it’s sometimes easy to forget that there are three sets of eyes behind me watching every move I make (particularly as one of them is less than a year out from learning to drive). How did he react when that person just cut him off? What did he call that person in the right lane doing less than the speed limit on the freeway? On more than one occasion, a voice from the back seat has asked, “Dad, isn’t the speed limit 60km/h here?” -character moment.

What about when a friend calls with an invitation for coffee? You check your calendar and realise you have a dentist appointment at the same time. Coffee sounds way more appealing, but you know if you cancel less than 24 hours before the appointment you have to pay. Do you call the dentist and spin a story about being up all night with one of the kids vomiting? – character moment.

Every day, in any number of situations, our children are looking for clues about our character, watching to see if our actions line up with our words. When there’s a disparity between the two, our actions generally give the most accurate insight into our character. As the saying goes, ‘actions speak louder than words’

Article supplied with thanks to More Like the Father.

About the Author: Robert is an Australian author of More Like the Father. Robert and his wife Cath have 3 children; his two great passions are strengthening families and equipping and encouraging fathers.