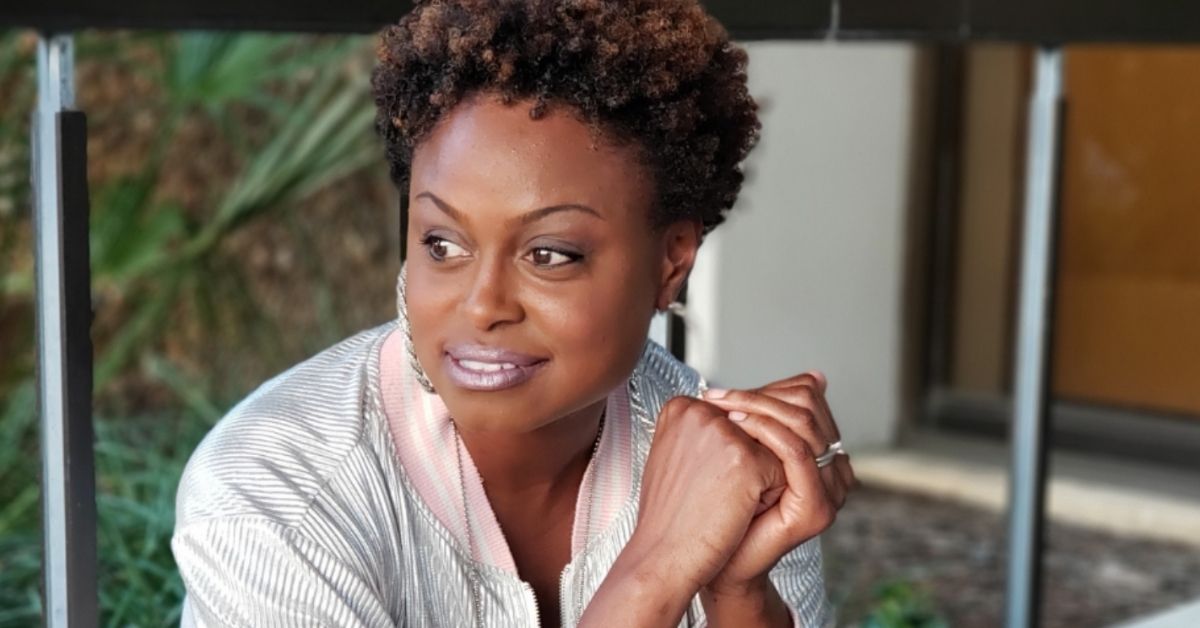 Our relationships to family and friends have been tested in 2020. In the year’s upheaval there have been times of appreciation for the extra moments we get to share together, and no doubt times when the confinement has taken its toll.

Singer and songwriter Ayiesha Woods knows the chaos and joy of family all too well, welcoming her fourth baby boy during the pandemic, and completing the final stages of her pregnancy check-ups largely in isolation.

In an interview Ayiesha said, “All of my doctor visits were patient only, so my husband couldn’t come to any of my visits. That was frustrating.

As an artist and Mum of four you could easily think her creativity would be stifled by her practical commitments as a parent, but Ayiesha said her family only fuel her musical endeavours.

One of the hardest parts of the process for Ayiesha was having to make her children wait before they could meet their new brother Gad.

“As soon as I had my other boys, their brothers could come in and meet them soon after they were born, but not this time.”

When Gad finally met his brothers face-to-face Ayiesha said, “They just loved on him, and they’ve been loving on him ever since.

“Our oldest in particular, he wants to be the best helper [saying], “I’ll burp him for you Mommy” and, “I’ll take him for a little while”, and it’s great. We just have to maintain a healthy balance,” Ayiesha laughed.

Since her independent debut in 2004, and hit single Happy from her Grammy nominated album Introducing Ayiesha Woods in 2006, Ayiesha’s family have been a fixture within her career.

As an artist and Mum of four you could easily think her creativity would be stifled by her practical commitments as a parent, but Ayiesha said her family only fuel her musical endeavours.

The key to it all is, “Just being in the moment at all times,” said Ayiesha. “Our family is animated in and of itself, and so there’s never a lack of inspiration – if I can put it that way.

“There will always be something to write about, something to talk about and something to share… There’s never a dull moment, so that allows me to be creative almost every day,” she chuckled.

Ayeisha’s new EP, Full Circle celebrates the journey she’s been on so far writing both as a signed and independent artist, and as she explained, the choice she made to sing openly from her own experiences.

“I wanted to just convey what is was – and is – that God was teaching me… and it just made for better songs.”

The first single, Family recognises the influence Ayeisha’s has had on her writing, and she unashamedly shares about the motto they live by that gives them focus as a team.

“Family is the greatest representation of God’s kingdom,” said Ayiesha. “And I tell people all the time, ‘”we’re big on family”, and I believe it’s because God is big on family.

“… Our motto is ‘Serve God, Serve People. Love God, Love People’. All in all, love is what it does, and if we can find ourselves serving God and serving people, it’s what brings purpose to our lives. It’s what brings meaning, and gives us what it is that we live for.”

To other artists who are looking to find their own voice, and meaning in their careers Ayiesha’s greatest advice is to dig into your relationship with God.

“When you put in the time and the devotion,” said Ayiesha, “God solidifies His plan and His purpose for your life. And come hell or high water, you will know without a shadow of a doubt what it is that God is calling you to.

“In these time there’s so much flakey stuff going on, but I think about His word: He said that those who hunger and thirst after righteousness will be filled. If you’re hungry for this things of God, he’s going to fill that need.”