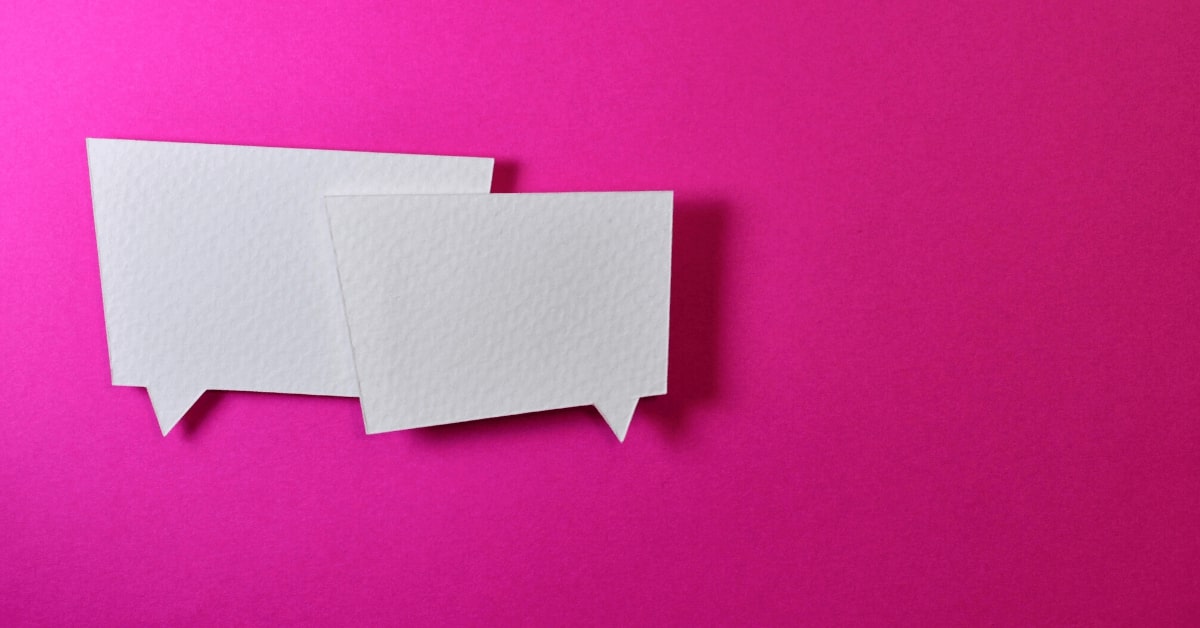 In Braving the Wilderness, author Brené Brown says, “In philosophy, “you’re either with us or against us” is considered a false dichotomy or a false dilemma. It’s a move to force people to take sides. [However] the ability to think past either/or situations is the foundation of critical thinking, but still, it requires courage. Getting curious and asking questions happens outside our bunkers of certainty.”

I recently spoke with a friend who shared their views in support of the idea of introducing pill testing at music festivals. I’ve followed the story of the mother of a 19-year old girl who died from an overdose at a music festival last year. My heart breaks for her and I understand why she (and others) are agitating for the introduction of pill-testing. However, I don’t agree with the proposed approach.

In explaining my position, I applied the same logic to someone who knows that speeding is against the law, but wants to do it anyway. We could set up a vehicle testing station where my car’s safety systems, tyres etc are checked, and if I pass, I can drive above the speed limit all night. The law exists to keep all people safe, and in my view, the pill-testing proposal creates a loophole. Whilst it might lessen the risk for the drug-taking festival-goers, it doesn’t consider their impact on other festival-goers, or members of the broader community.

So, when my friend would not be swayed, I asked him to help me understand his point of view.

Turns out my friend recently had a conversation with one of his now-adult children who confessed to casual recreational drug use at music festivals. He certainly wasn’t condoning the use of drugs, but he had gained a new perspective, knowing that one of his own could have become a statistic.

Neither of us changed the other persons point of view, but that wasn’t the objective. The goal was to gain a better understanding of an alternate viewpoint.

How do we help our children to resist the ‘for us or against us’ dichotomies and instead, engage in healthy, respectful debate?

It’s human nature that the people we follow on social media often share similar values and worldview to us. When was the last time you ‘unfriended’ someone or hid their posts because they shared a viewpoint that you didn’t agree with? I’ve done it.

One of the challenges is the big media conglomerates have strong left- or right-wing biases. Recently Channel Nine’s Today Show hosts ridiculed a Queensland mother for posting on social media that she loves staying at home and taking care of her family. Why would someone sharing a personal, traditional view of family invoke such contempt? It’s a great example of this ‘think like us or we’ll publicly ridicule you’ mentality.

If you get all your news from one of the big media houses, you’re probably getting a one-sided view of the world. Then it’s easy to start thinking that everyone thinks the same as you do.

Encourage your kids to read broadly to gain a diverse view of what’s happening in the world.

Let’s get practical. What do you do when your teenager comes home sharing the latest joke or meme about a world leader? Do we join in or encourage them to see a different viewpoint?

One thing we’ve started doing with our kids is to periodically ask them to come to the dinner table having researched a topic for discussion. After sharing what they’ve learned, we ask them questions to encourage them to think about different perspectives.

During a recent dinner table conversation, there was a disagreement and one of our children wanted to shut the conversation down to avoid the discomfort that it caused (although they were not directly involved). It’s important that our children see healthy disagreements role-modeled and to learn that there’s nothing wrong with differing opinions.

I have a tendency to share my opinion, and then ask the kids what they think about the issue. Lately, I’ve been trying to give a neutral explanation of an issue in age-appropriate language and then, uninfluenced by my view, ask them to share their opinion.

Article supplied with thanks to More Like the Father.

About the Author: Robert is an Australian author of More Like the Father. Robert and his wife Cath have 3 children; his two great passions are strengthening families and equipping and encouraging fathers.