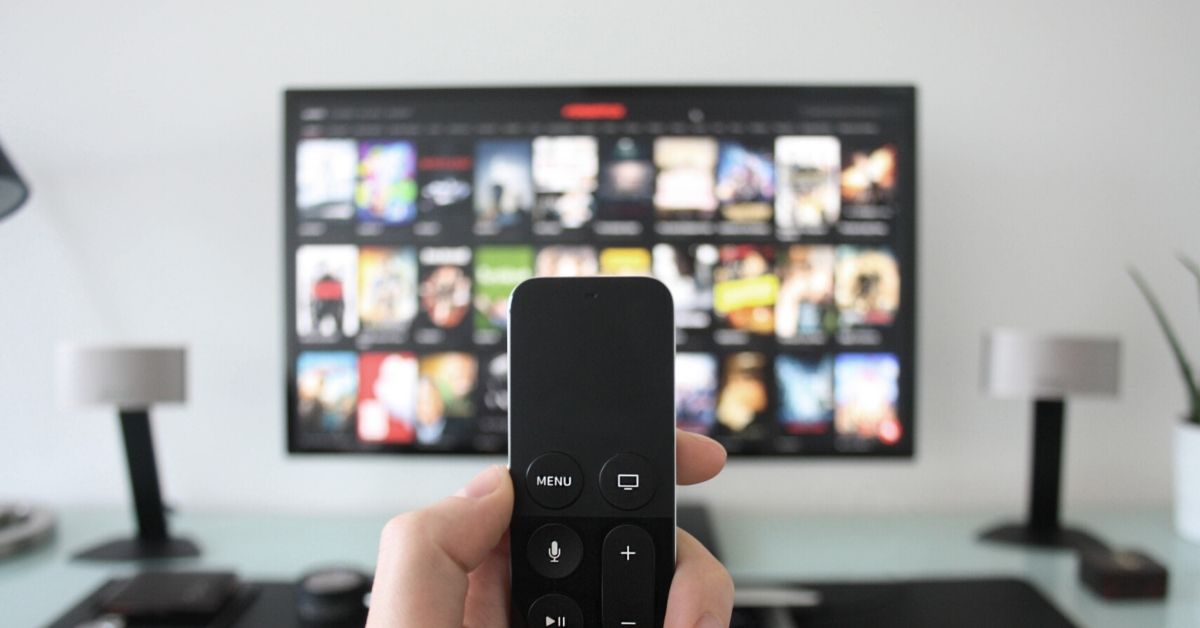 We all love a good Netflix binge, but is there something more we can learn about ourselves and about life? Below are five ways in which modern popular culture reveals something bigger.

1. We are story animals

Author Yann Martel (author of Life of Pi) says, “Stories–individual stories, family stories, national stories–are what stitch together the disparate elements of human existence into a coherent whole. We are story animals.”

Stories and popular entertainment are ways of expressing deep human experiences and longings. Yet if we are just atoms and molecules without a rhyme or reason – then why the power and appeal of stories? Are stories simply a mechanism for survival? Or could the love of a Netflix binge reveal an even bigger story?

2. Reality is boring: we need drama

Perhaps one of the reasons for our love of stories is that reality itself is often repetitive and uninteresting: Eat. Commute. Work. Commute. Eat. Sleep. Repeat. If we filmed our everyday lives – it would be boring.

This creates a challenge for the so called ‘reality’ TV shows. To make reality TV interesting, drama needs to be invented and fabricated. As American actor Hill Harter said ‘I believe that reality TV should be called ‘not reality’ TV; it’s fiction’.

Good drama requires purpose, thwarted purpose, a hope for a happy ending, tension and bad guys. Reality television works well because it’s good drama – there are 10 contestants and only 9 roses, or one contestant will be voted off the island – there is tension over who will miss out.

Herein lies a big question – is there drama in our world? It’s hard to see drama in a universe where we are simply atoms and molecules, just a series of events occurring in a universe without any purpose or ultimate meaning.

Hence if it is true and we do live in a meaningless universe – then why are we so attracted to drama? Is it simply a way of staving off meaninglessness? Or does our desire for drama point to something more?

3. Comedy is only funny if there really is a happy ending

Some have attempted to stave off the lack of meaning in the universe by laughing – through comedy. Comedian and director Mel Brooks contemplating the meaninglessness of the world sorrowfully by saying, “I have no firm philosophical base. I believe in God with all my heart three days a week. Humour is just another defense against the universe. I don’t know any more than anyone else.”

Is humour just a defense against the abyss of meaninglessness? When misfortune occurs, if there is no happy ending, no purpose, then these are simply unfortunate events contributing to a giant (possibly even, dark) tragedy. Without purpose, life becomes tragedy.

So how can we laugh?

Laughter from misfortune can only come when we think ‘one day, we’ll look back at this and laugh’. Laughter requires a bigger story where there really is a happy ending. So perhaps our optimism and ability to laugh over optimism points to something more?

4. We only need superheroes if good and evil are real

Cultural analysts suggest that the Superhero genre is reaching heights of popularity not seen since its origins on the comic book page. So why this resurgence in popularity?

Some experts believe this surge is a reaction to the 2001 September 11 New York terrorist attacks. These attacks jolted a world who were contemplating good and evil simply as imaginary social construct or useful word device. Yet faced with the what happened on September 11 2001, people began to consider that perhaps good and evil really do exist. And perhaps there really is a battle between good and evil?

5. The Biblical story offers a glimpse of more

Every culture senses that the world is not as it ought to be. Yet perhaps surprisingly the Bible offers a story which resonates with and indeed explains these deep longings.

Some have described the Bible as a ‘drama’, where there is a bigger meaning found in God and his purposes. He has a good plan for the world, but something has gone wrong – this good purpose is being thwarted by evil. Yet the Bible offers hope of redemption and a happy ending.

This Biblical story stands in stark contrast to the materialistic ‘story’ which atheist Julian Baggini describes, ‘Atheists have to live with the knowledge that there is no salvation, no redemption, no second chances. Lives can go terribly wrong in ways that can never be put right.’

So perhaps there is something to the Biblical story? It is a story which coheres with our experience of the world, and best describes the longings and desires that Netflix reveals.

Yet the Bible doesn’t claim to be ‘just’ a story. It claims to be the truth and offers the way that we might indeed find redemption, salvation, meaning and life in Jesus.

Perhaps it’s a story worth checking out?

This article was inspired by a Bigger Questions series where cultural analyst and Christian communicator Sam Chan helped us see how Netflix is a window to an even bigger story.

About the Author: City Bible Forum serves the business community, and are committed to making the discussion of life’s challenges and of the Bible as convenient and accessible as possible.