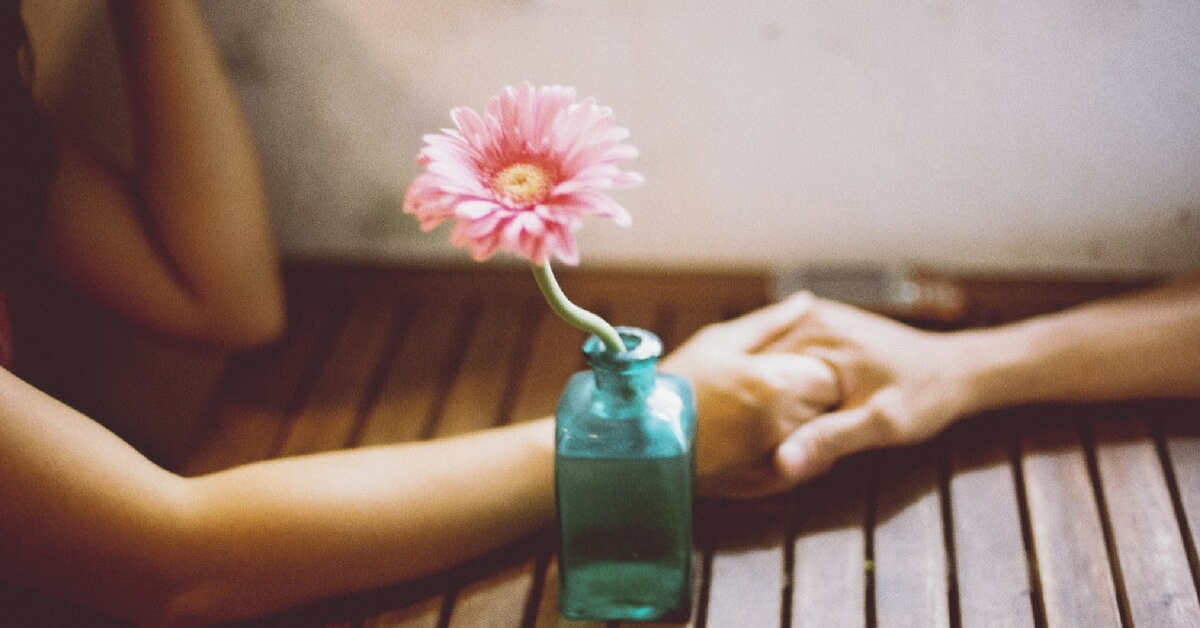 According to the experts, strong relationships are one of the four factors that build human resilience. We withstand the traumas of life better when we have good marriages, friendships, work relationships and community connections. The problem is, while we need relationship to be strong, powerful forces drive us apart.

When people ask me what personal discoveries I made by reading the Sermon on the Mount every day for months, I mention the fact this famous speech of Jesus is ultimately about resilience, that praying the Lord’s Prayer can be a powerful daily exercise, and that I was surprised how practical his teaching on relationships is. Jesus exposes the four main forces that destroy them and gives practical direction on how to overcome each. Here’s an overview.

Trace the start of the row, the swing of the fist, the kick of the boot, or the stab of the knife to its root and you will find the seed of festered anger. While feelings of anger are a reaction to injustice and can be funneled into positive change, there is a murderous form of anger which is destructive. The first sign of its presence is when we start belittling others with our words (Matthew 5:22b).

We see the truth of this everywhere we look: in the schoolyard where cruel names leave lasting scars, on the sports field where players sling racial slurs, in the home where verbally abusive parents belittle their children, to horrors like the Rwandan genocide where Tutsi’s were called “cockroaches.”

Jesus knows we’ll have disagreements. When they happen, he says, don’t let loose with the insults. Instead, go and reconcile. Whether the matter is between you and someone in church (5:23-24) or with a neighbour (5:25-26), as much as it depends on you, reconcile.

Two millennia earlier, Jesus revealed the pattern Malarek discovered. Adultery starts with a fantasy, making the fantasy itself wrong (Matthew 5:28). The heart is central in everything for Jesus, whether the topic is sexual desire or the carefree divorce of his day (5:32). He says, in essence, “Don’t join up with someone who isn’t yours to have, and don’t leave someone you’ve bound yourself to.” Instead, be faithful. Be faithful in marriage (5:32) and in your imagination (5:30). Too many marriages, friendships and business relationships are ruined each day by broken trust. Promises are made but forgotten. Loopholes are exploited in contracts. Jesus addresses this destructive relational force next.

In Jesus’ day it’s common to promise something by swearing an oath. But if you’re clever with your wording, you can make yourself a legal loophole. If you swear by ‘the temple’ you don’t have to keep your oath, but if you swear by the temple’s gold, you do (Matthew 23:16). Choose your words carefully and you can make a promise you don’t need to keep.

Jesus will have none of it, saying oaths themselves are wrong as they make a regular Yes or No redundant (5:33-37). Instead, he says, be truthful. If you say you’ll do something, do it. That is your promise.

Finally, Jesus tackles the desire to get even. While Jewish law allowed for a degree of this when wronged, Jesus gives an alternative so radical it has shaken history ever since. Instead of striking back when slapped, turn the other cheek. Instead of resisting a Roman’s orders, go the extra mile (Matthew 5:38-42). In short, Jesus says, don’t get even, get creative. Instead of retaliating against your enemy, love them (5:43-45).

Jesus’ teaching on relationships is demanding. It exposes the superficiality of cheap magazine headlines and the romantic naiveté of so many films and songs. But a resilient life isn’t built on anger, unfaithfulness, false promises or retaliation. It’s built on reconciliation, faithfulness, truthfulness, and love.