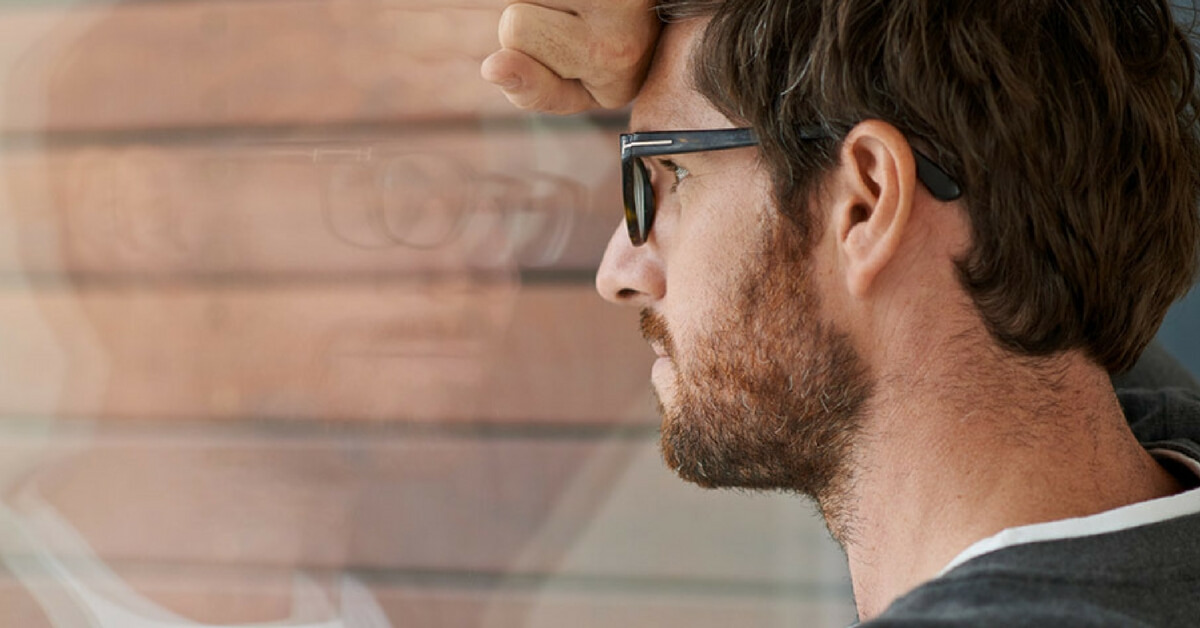 When Andy Jones* left the Air Force, he’d served for 27 years. Having joined the RAAF as a teenager, it was all he’d ever known.

His career had involved demanding leadership roles, deployment in warzones like Iraq, high-level technical and interpersonal skills, and emotional burdens that don’t come with many other jobs.

So when he stepped out into the civilian world, where values systems are often in stark contrast to military values – and corporate missions can seem a lot less meaningful than defending the nation – Andy struggled.

It took him a good couple of years to find his feet, to shake off the looming clouds of self-doubt and depression, and to find a career that valued his unique set of skills and experiences.

Sadly, Andy’s experience is not an uncommon one. Men and women leaving the military often find it tough to transition; especially those who’ve been impacted by overseas deployment, or who have served for long periods of time. Many struggle to find purpose; many become disconnected from their old support networks; some lose marriages and families; some even become homeless.

But it’s a trend that Soldier On is working to change.

Birthed Out of Tragedy Soldier On is a charity formed by a group of Australian Army veterans after the death of Lieutenant Michael Fussell, killed in Afghanistan by a bomb blast in 2008.

After Michael died, his friends and colleagues John Bale, Cavin Wilson, and Dr Danielle Clout quickly realised there were no real wholistic, long-term support systems in place for veterans. So they set up Soldier On—to help military and ex-military personnel with their practical and emotional needs.

It’s made a world of difference for thousands of men and women and their families, with some giving feedback like, “Soldier On made me feel worthy at a time where I felt worthless.”

Defence Veterans are a ‘Force For Good’

All of this week Soldier On is raising awareness and funds with their ‘Force4Good’ campaign, designed to change the way Australians treat and view military and ex-military personnel.

CEO John Bale said that the slogan ‘Force4Good’ is changing the thinking around war veterans. He wants Australians not to pity ex-servicemen and women, but instead champion them.

“We’re starting to feel sorry for them, instead of seeing them for what they are, which is truly a ‘force for good’.”

“I think over the last couple of years we’ve really had a conversation about the impacts of conflict, especially what those men and women have been through in Iraq, Afghanistan, East Timor, the Solomon Islands,” he said. “And we’ve really understood what can happen.

“But at the same time we’ve sometimes [perceived] those who have served, as victims. And we’re starting to feel sorry for them, [instead of] seeing them for what they are, which is truly a ‘force for good’.

“What we want to do during this campaign is change that conversation, make sure we see and understand them as the people that they are, with the skills that they have, and recognise that – yes, some of them have been impacted, let’s help them – but let’s not put them all into a box and see them as victims.”

The Challenge of Stepping into Civilian Life John explained how hard it can be for a soldier, sailor or ‘RAAFie’ to return to normal Australian life.

“It’s complex, especially if you’ve gone overseas in somewhere like Iraq recently, to come back into Australia,” John said. “The first thing you notice obviously is just how good we have it.

“But when you’re transitioning out of the defence force or some of the security agencies, into the community, it can be a really complicated thing to do. [In the forces], you have a very unique purpose that is very difficult to replicate on the outside. And you also speak and communicate a different way.

“The community needs to understand just how good our veterans are.”

“At the same time you have incredible skill sets, attributes, and things that need to be sold a little bit more to the community. I think companies are starting to realise that values are absolutely critical… and those who have served clearly have them. The community needs to understand just how good our veterans are, and their family members, so that we can make that transition as easy as possible.”

While Hollywood paints a vivid and sometimes ‘glorious’ picture of military service, fiction is full of cliché’s that are often far from reality, John said.

“You see the movies, you think you know what war or peacekeeping or humanitarian operations are like,” he said, “but that’s not the case. Each individual sees things slightly differently.”

He wants Australians to talk to people who have served, and ask them about their experiences, their feelings, and what they’ve learnt. Just by chatting, we can not only become more informed and aware, but help veterans to feel championed and validated as well.

During Force4Good Week, Australians are encouraged to leave messages of encouragement and support for war veterans, at the Soldier On website.

How to Champion our Defence Force Veterans

Australia is quite unique compared to nations like the USA, in that our defence forces often aren’t visible in the community, except in base towns like Townsville, Holsworthy and Richmond, for example.

* Real story; not his real name.