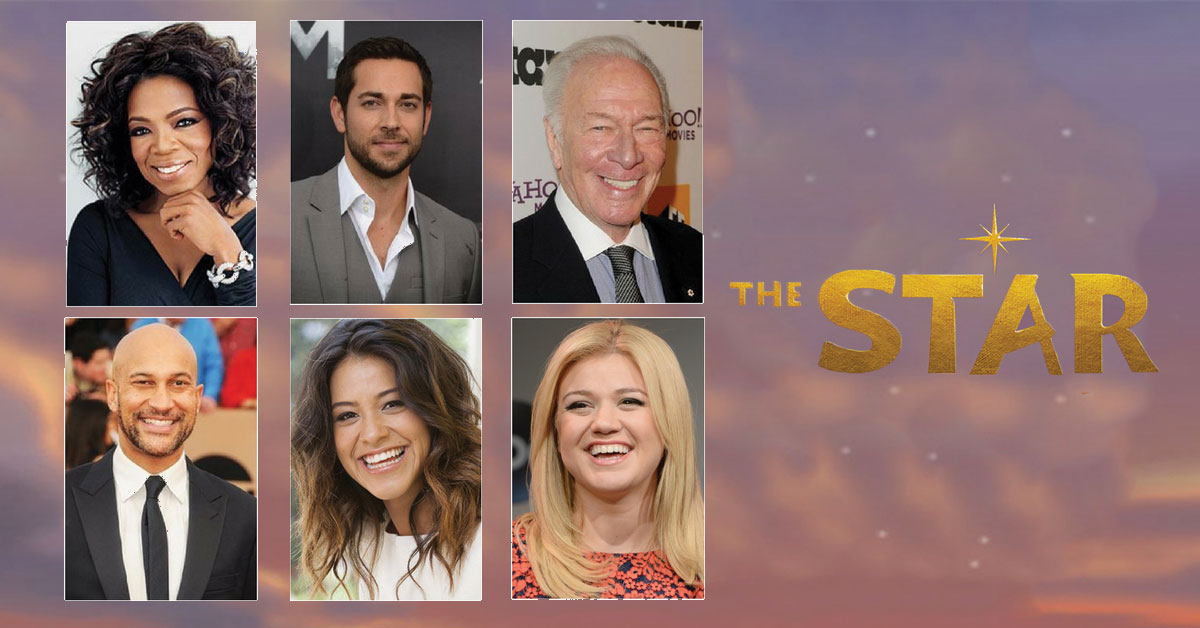 The Star is, “an animated version of the nativity story told through the perspective of the animals that traveled with Mary and Joseph to Bethlehem and witnessed Jesus’ birth. It is something that has never been done before,” says director, Timothy Reckart.

The movie boasts an all-star cast of familiar voices including:

…just to name a few.

Watch: Behind the scenes with the Cast of The Star

The Star tells the journey of a small but brave donkey named Bo who yearns for a life beyond his daily grind at the village mill. One day he finds the courage to break free, and finally goes on the adventure of his dreams. On his journey, he teams up with Ruth, a loveable sheep who has lost her flock and Dave, a dove with lofty aspirations. Along with three wisecracking camels and some eccentric stable animals, Bo and his new friends follow the Star and become unlikely heroes in the greatest story ever told – the first Christmas.

Article supplied with thanks to Movies Change People.