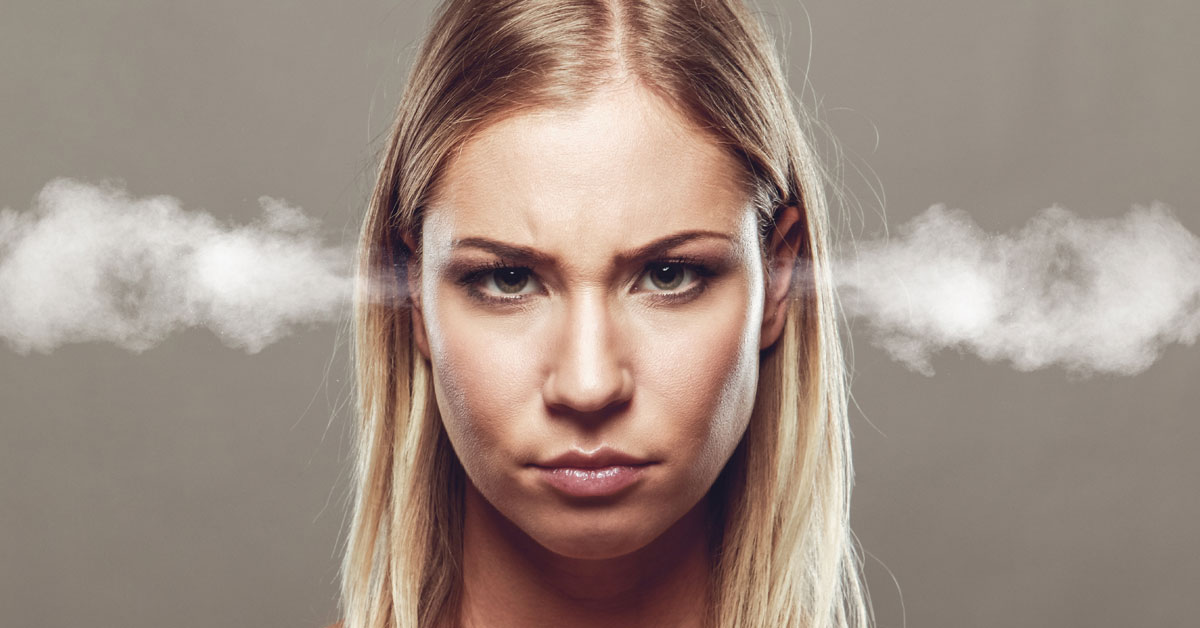 Once upon a time, it was a student who got nervous in the lead-up to parent-teacher interviews. Nowadays, the person often getting most anxious is the teacher!

With the rise of hyper-protective parenting, teachers today face overwhelming scrutiny, enormous pressure and even downright bullying from well-intentioned but often misguided parents.

To this point, research in 2013 by the Independent Education Union of Australia found that 80% of teachers surveyed said they had experienced bullying by parents. The respondents described a growing ‘transactional’ mentality of parents who feel that they are paying to have their child educated so therefore have the right to be demanding and dismissive as paying customers. Considering this trend, is it any wonder that a recent study in the U.S. found that dealing with demanding parents is a key source of occupation drop-out and stress in the teaching profession.

Of course, not all parents are demanding and dismissive of teachers – most are appreciative the challenging and vital role teachers play in shaping young lives. However, the growing number of parents causing headaches for teachers does need to be called out as the trend it is.

One of the interesting elements of this trend is the fact that many of today’s ‘helicopter parents’ as they are commonly referred to, are members of Generation X. While Xers were known as the ‘latchkey kids’ when they were growing up (owing to the fact that double income or single-parent families meant no-one was home to let them in after school), they are raising their kids in the very opposite way.

Naturally, this is far from a new phenomenon. For millennia, generations of parents have set out to give their kids ‘all the things they never had”. So it stands to reason that a cohort like Gen X who were raised in a manner we’d now refer to as inattentive or even negligent are raising their kids with an emphasis (even an over-emphasis) on nurture. They are always hovering nearby to make sure their kids are safe, protected and prioritized at all times (especially in the classroom).

So in an era where parents are quick to offer advice to or make demands on teachers, here are 5 ‘survival’ tips for dealing with parents I have gleaned from the wisdom of experienced educators I have worked with in recent years:

When a parent presents themselves and are perhaps being difficult, demanding or dismissive, remember that the source of their issue may have very little to do with you or even their child. The real cause of angst may be relationship pressures at home, financial stress and work pressures.

Often too, a difficult parent may be unconsciously acting in response to their own experience of teachers when they were a student themselves. If they disliked teachers or had a bad experience in the classroom as a child, this may well contribute to their posture and tone dealing with you as a teacher-figure.

The real danger zone in dealing with parents is when the discussion becomes and me vs you scenario. Try and steer clear of any ‘I’ or ‘you’ language and rather keep coming back to the language of ‘we’ – what can we do that is best for the child. This ensures that the student stays at the center of the conversation and avoids the defensive justification-cycle that can so easily ensue.

3. Keep good records and be prepared

This is particularly key when you first meet the parent group of a new class. There is often a vibe that difficult parents give off very early on that offers clues you may be in for a rough ride. At that point, make sure you keep good records: dates, times, what was said, what was done etc. Hopefully you’ll never need to use the ‘evidence’ but it’s better to be organized early on rather than playing catch up mode if or when tensions rise.

Naturally, having good records doesn’t always help. I remember working with one school who had a situation arise where a student had started a serious fist-fight in the playground and the school had CCTV footage of him throwing the first punch. When the principal showed the student’s parents the clear, unequivocal video evidence, the parents still refused to believe their son was capable of such an act!

If a parent presents themselves in an aggressive or inflammatory way, the best thing a teacher can do is to stay calm. In any tense situation, the person who remains most calm retains the most power.

Avoid the temptation to respond like for like. Take the higher road and hold your emotional ground. It will put you in a leadership position and eventually earn you the respect of the parent (although the respect may not be immediate!)

Remember too, being offended is always a choice – and that choice is yours. Even if a parent attacks your credibility and integrity, you have the power to choose not to take offense. This choice is not always easy to make in the heat of the moment, but it’s an incredibly powerful principle to remember.

5. Don’t be afraid to ask for time

This final key is especially important for early-years teachers. In reality, a parent putting you on the spot can be intimidating – especially if they are much older that you. To this end, my encouragement would be that if you get into a tense situation with a parent and genuinely don’t know the best way to respond, don’t be afraid to set a time to follow up with them in a few days time. Explain that you need to do some research or look into some details and then set a day or time you will pick up with them again.

This delay not only allows the emotion in the situation to dissipate a little, but it also gives you the opportunity to get your thoughts in order and perhaps check in with a few experienced colleagues to get their advice on the best course of action. This is one of the most valuable elements of a collegial group of educators with varying experience. Other teachers on staff who have been in the profession for many years will have likely dealt with a similar situation to the one you are facing and will be able offer perspective that can save you a lot of heartache.

While dealing with parents can be an increasingly challenging part of any teacher’s role, it is a challenge that isn’t going to go away any time soon. Hopefully the above 5 tips are helpful in navigating the tense situations and challenging conversations in the most constructive way possible.

About the Author: Michael McQueen is an award-winning speaker, social researcher and best-selling author.