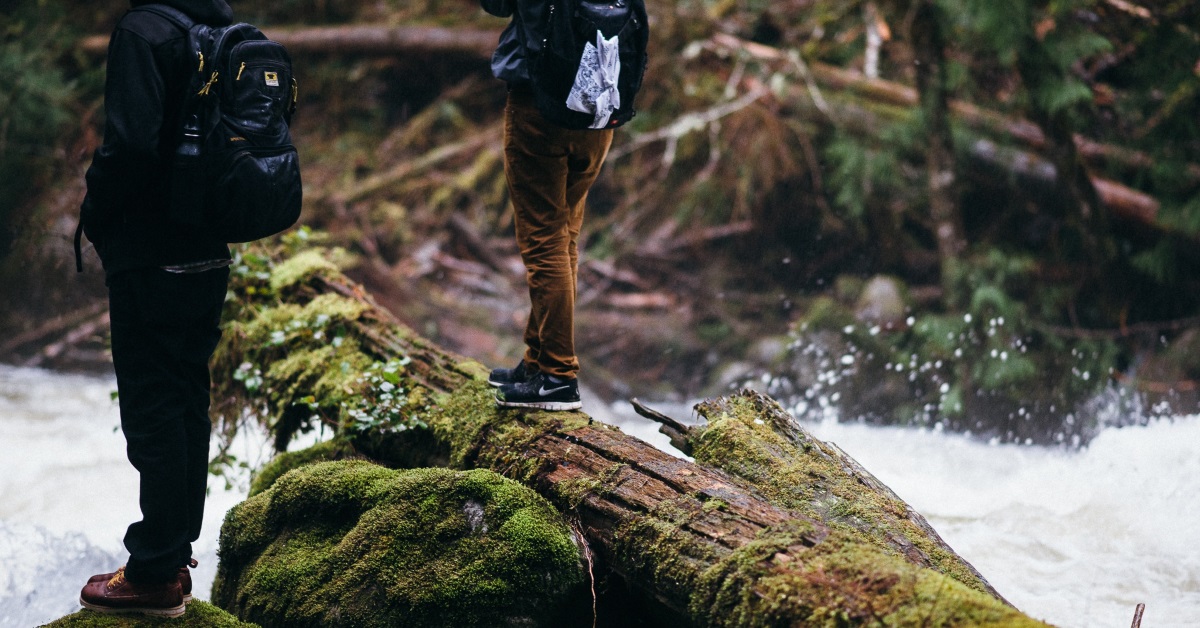 By: Freedom for Faith

Michael Moore, the US film director neatly puts the argument that gay marriage does not concern anyone but the couple involved:

“If you are against gay marriage, don’t get gay married. You won’t like it. It’s not for you. But live and let live.”

It’s a position we are hearing a lot regarding the postal survey – ‘This is just about whether two individuals should be allowed to marry.’

Marriage is About More Than Two People

But marriage has never really been just about two individuals. Although it is the most intimate and personal of unions it is also a public institution. It shapes our culture like no other. Having strong, committed marriages is good not just for the couple but also for their families and for society. If the state is to be involved in marriage at all, it should be to encourage the good that can come from marriages and families.

Nietzche, that terrifying, prophetic philosopher, spoke of the way individualism would consume marriage:

“The family will be slowly ground into a random collection of individuals [bound together] in the common pursuit of selfish ends.”

– and it is not hard to see this prophecy about autonomous individualism finding its fulfilment in our rising loss of commitment to marriage as an institution.

Marriage is in Decline

Less people are marrying, and those who do are marrying later after cohabiting first. We are divorcing more often, and more children are growing up without mothers or fathers. None of this can be attributed to those wanting same-sex marriage.

Marriage is in decline and so are its stocks. Yet it would be hard to imagine the move to same-sex marriage arising without the straight community having first experienced such a loss of commitment to marriage overall. Same-sex marriage, rather than being an extension of the benefits of marriage to others, may in fact represent more proof of our loss of faith in marriage altogether.

Marriage is still Seen as a Good Thing

In marriage, families are brought together and a new family is established. Even in our hyper-individualised West there is still a sense that marriage is a good thing which extends beyond the couple. A wedding ceremony enacts publicly, with solemnity and joy, the joining that is taking place. Christian teaching would say, ‘the two become one’. Unquestionably, that joining in marriage has historically been a man and a woman. Across different cultures, faiths, and countries the notion that it could be same-sex is a very recent phenomenon. And so wedding services have traditionally also spoken of the future involvement of children. So while it may be the couple’s big day, it is also right to say that others have a stake in what is going on – the families, the community, the children that may come from their union. It therefore seems odd to say that same sex marriage won’t affect others. Of course it will.

Others are involved, and foremost among them are children.

To even mention children is of course fraught with danger…

‘Will the changes bring harm to children in same-sex families?’

‘Are you questioning the love they experience?’ ‘Children are already in same-sex parented families – how would marriage change that?’

‘Isn’t this just an attempt to stir up the moral panic so effectively parodied in The Simpsons episode, Won’t somebody think of the children?’

These are all fair questions. The concern for the well being of kids in same-sex relationships must particularly guide the tone of what might be said. But it is not unfair to ask those urging a change to the marriage law to show that there will be good public policy outcomes for children. Because children have so big a stake in marriages, we cannot make the mention of children taboo. So let the Yes and No camps make their case for children as well and as respectfully as they can. But let’s never pretend that children are irrelevant to marriage.

If we can’t talk easily about children, then one thing that we can at least talk about is equality. In the name of equality, Australians are being urged to come to the right side of history, vote Yes, give people dignity and change the marriage laws. Equality is seen to be neutral and tolerant, and a great secular virtue – who could speak against it? Yet the Canadian experience has actually been the growth of state power and the diminution of civic rights. The rights of children to know and be raised by their own parents have been trumped by the concern to make all families the same in the eyes of the law. This has resulted in the state becoming the arbiter as to who should be the parent of a child. Normally, of course this will be the natural parents. Yet if same-sex marriage is to be equal in the eyes of the law, the state will need to keep arbitrating the competing rights of natural and legal parents, and the children.

Australian law recognises same-sex relationships and protects the rights of the children in these relationships. The tensions of state and family already arise here without same-sex marriage. However, a change to the definition of marriage will both strengthen and ratchet up that broader movement of sexual equality. The current cultural expectation of a child’s right to a mother and a father will come under more pressure.

We have an obligation to nurture and protect marriage for the sake of our nation’s children, but also for the sake of the broader culture. Family and civil society are foundational to the civic freedoms we enjoy. John Witte Jr describes the erosion of marriage and its impact on society:

What vision of marriage do we believe in?

Is it just a simple union of two individuals or something greater? Michael Moore’s ‘Then don’t have a gay marriage’ may make for a good meme but it avoids some important questions. Yet, rather than shutting down conversations, excluding hard things to talk about like children’s right, and asserting rights, we might do better to listen and talk about how changing marriage will affect children and the broader culture.

About the Author: Michael Kellahan is the Executive Director of Freedom for Faith and the Sydney Anglican Archbishop’s Advisor on Religious Freedom.

In accordance with s 6(5) of the Marriage Law Survey (Additional Safeguards) Act 2017, this communication was authorised by Michael Kellahan of Sydney for Freedom for Faith.