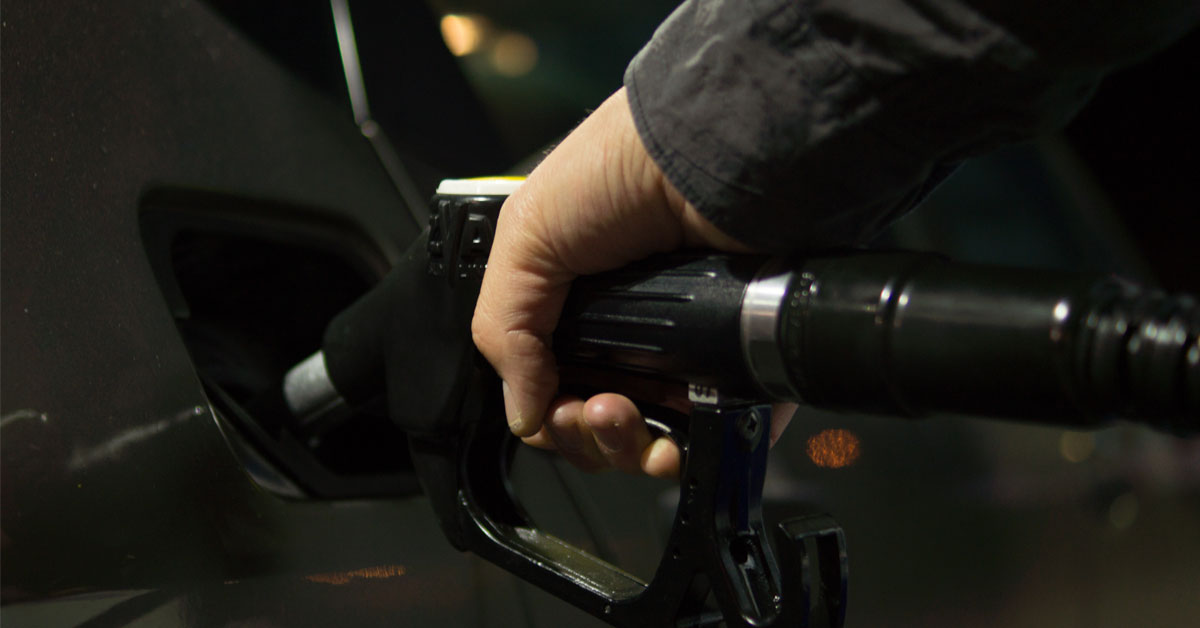 Amidst all the recent talk about driverless cars, it’s easy to have missed the fact that less dramatic but equally disruptive changes are afoot in the transportation and mobility sector.

Speaking at the LeasePlan Interactive conference recently, I had the chance to share the stage with the brightest minds in transportation and was fascinated by some of the trends they shared. In summary, I was left with little doubt that the cars of the future will be three things:

An auto subscription BOOK by Cadillac service launched in March 2017 appears to the way of the future. The program gives members access to a fleet of cars for $1,500 per month – a cost which covers all the expenses of car ownership but without the liability of actually owning the asset. There are no mileage restrictions on users and no lock-in contracts for members.

According to Leaseplan’s CEO Spiro Haralambopoulos this is the very model that leasing companies will be looking to embrace in the coming years with subscription services of their own. This is a truly visionary and bold strategy for an industry that has made good money for many years from traditional car financing.

As vehicles move toward level 4 automation in the coming years, we will likely see a significant improvement in the safety of vehicles. While this is great news for us as individuals, it is very bad news for insurers.

The auto insurance industry specifically is set for a massive shakeup as driverless cars become mainstream. After all, if you do happen to be unlucky enough to have an accident in an infinitely safer driverless vehicle, who will actually be at fault? By extension, what would the purpose of car insurance be? KPMG estimate that as much as 80% auto insurer’s revenues could evaporate in coming decades.

Chris Urmson who is one of the engineers who led Google’s driverless car project suggests that current laws make it clear that the car’s manufacturer would be responsible in the event of an accident. This reality was reinforced recently when Volvo went on-record to announce they would accept responsibility for accidents caused by their autonomous vehicles.

“Change is coming and we need to get ahead of it,” said Allstate Chief Executive Tom Wilson in a recent interview. “It isn’t going to happen tomorrow but it is going to happen soon.” [iv]

This third trend is probably the one that struck me most.

While recent predictions that internal combustion engines may be phased out by 2025 are likely ambitious, there is little doubt that the auto industry is getting set for the post-gasoline age. Volvo are leading the way with an announcement that all new models sold after 2019 will be either fully electric or hybrid. Governments are moving in a similar direction. India’s roads minister has announced a goal of achieving 100% electric car sales by 2030 and Scotland will be hot on their heels with a goal of completely phasing out petrol and diesel vehicles by 2032. Even the oil-rich Saudi’s recognize how significant this disruption will be and have set up a $2 trillion sovereign wealth fund to prepare for the post-oil age.

Impacts of the Switch to Electric

While car makers will undoubtedly match Volvo’s ambition and move toward electric vehicles, transitioning away from internal combustion is going to require more than simply substituting old engine technology for new. Stanford University economist Tony Seba describes the transition as an “existential threat” to car makers such as Ford, GM and myriad German automakers. Seba points to the fact that these legacy car makers will need to face the difficult prospect of finding competitive advantages with electric vehicles in a brutally low-profit market.

In addition to the shift to electric vehicles, the rise of hydrogen cars could be a game changer too.

Beyond changing the status quo for automakers, the flow-on effect of this shift to electric and hydrogen vehicles is hard to fathom.

Mechanics, for instance, will see a significant amount of their bread-and-butter work disappear in the age of electric vehicles. The Tesla S, for instance, has a mere 18 moving parts (one hundred times fewer than an internal combustion engine) meaning maintenance becomes essentially zero.

It goes without saying that oil producers will be unhappy about the shift to EV’s but so too will the highly lucrative industry of oil and petrol distribution. Doing some consulting in the petrol/gas station industry recently, the scale of this disruption became very clear. For decades now, petrol or gas stations have been a necessary part of everyday life. Typically located on high-value real estate, revenue for these businesses comes not just from the sales of fuel but the ever-growing range of convenience grocery items they stock.

In an age of electric vehicles, it is entirely possible we will see the relevance of service stations in their current format disappear. When I presented this notion to the group I was working with, they pointed to the fact that even EVs will need to charge and so the ‘fuel’ they sell will simply change across from gasoline to electricity. I suspect it won’t be as neat a transition as they imagine.

While we are seeing instantly rechargeable batteries coming on to the market, we’re also seeing electric vehicles increasing their range requiring users to only charge their vehicles at home during downtime.

No Need to Stop

However, even those wanting to top up their vehicles mid-journey may well have an option that doesn’t require stopping anywhere – much less at a service station. The UK government has recently been trialing a revolutionary new road surface featuring embedded copper coils that create electromagnetic fields which will charge a vehicle as it drives along.

While every industry is vulnerable to being disrupted in the coming years, few are quite as vulnerable as the automotive sector. In the coming years, not only will your car increasingly drive itself, but it is highly likely that you won’t even own the vehicle as an asset and you certainly won’t be filling it up with petrol the way you have in the past. And so the reality is this: the next petrol car you buy will likely be your last.

About the Author: Michael McQueen is an award-winning speaker, social researcher and best-selling author.