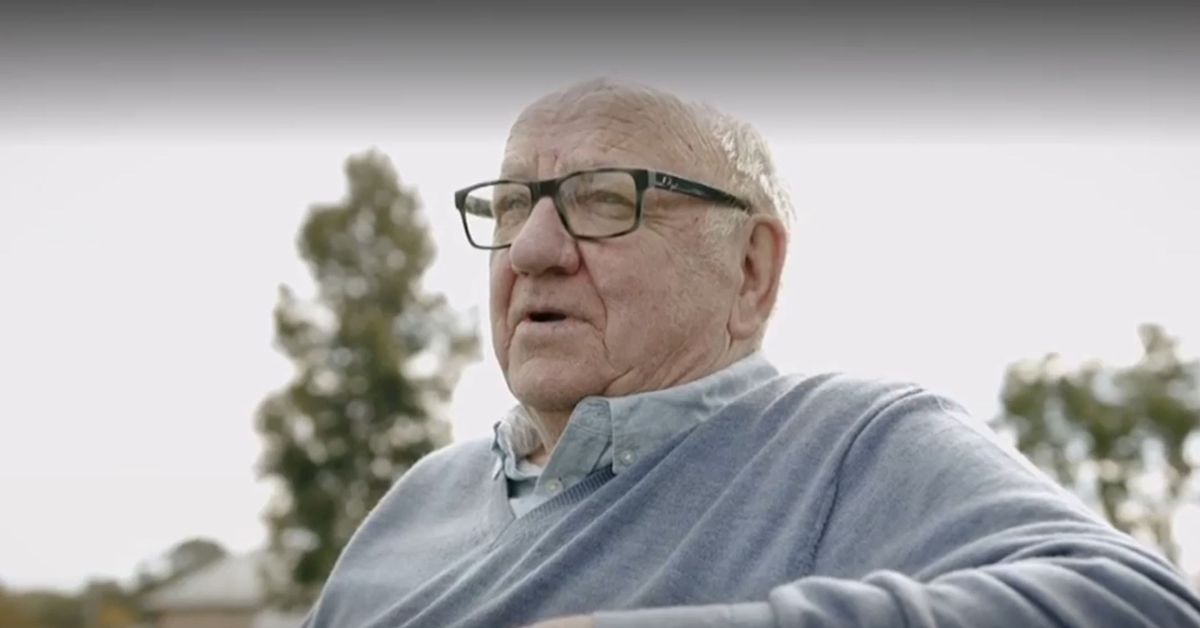 Salt of the Earth, the story of the South Australian man who invented Chicken Salt, will have its world premiere at the Adelaide Film Festival October this October.

The Brisbane production Salt of the Earth, has been confirmed to have its world premiere at the Adelaide Film Festival, as part of the shorts before features program. The film will screen on October 20th and October 29th at the festival.

While Chicken Salt is now a ubiquitous household item, back in the early 1970’s when Peter and his wife Helen moved to the small rural town of Gawler, this wasn’t the case.

Peter ran a wholesale business and hot chicken and chips shop out of the local theatre, the Ozone. To try and make his hot chicken skin even tastier, he created a special salt. Soon enough, his shop front customers were putting it on everything – chips, pies, fish, chico rolls and dim sums.

More importantly, the fish and chip stores in the region (which was heavily populated by British expats at the time) started requesting Chicken Salt from Peter’s wholesale business.

By the late 1970’s, Chicken Salt was booming in the region as an add-on to Peter’s business, but a personal tragedy required him to sell the business to the Mitani Family in 1979. Recognising the unique nature of the salt, the Mitani Group commercialised the product and has been selling it around the world ever since.

Despite this sale, and the plethora of brand names you see in your cupboard today, he maintains that the original recipe, held secret for more than 40 years, tastes even better.

Jacob Richardson told the ABC he hoped the documentary would be chosen for screening at one of Brisbane’s film festivals.