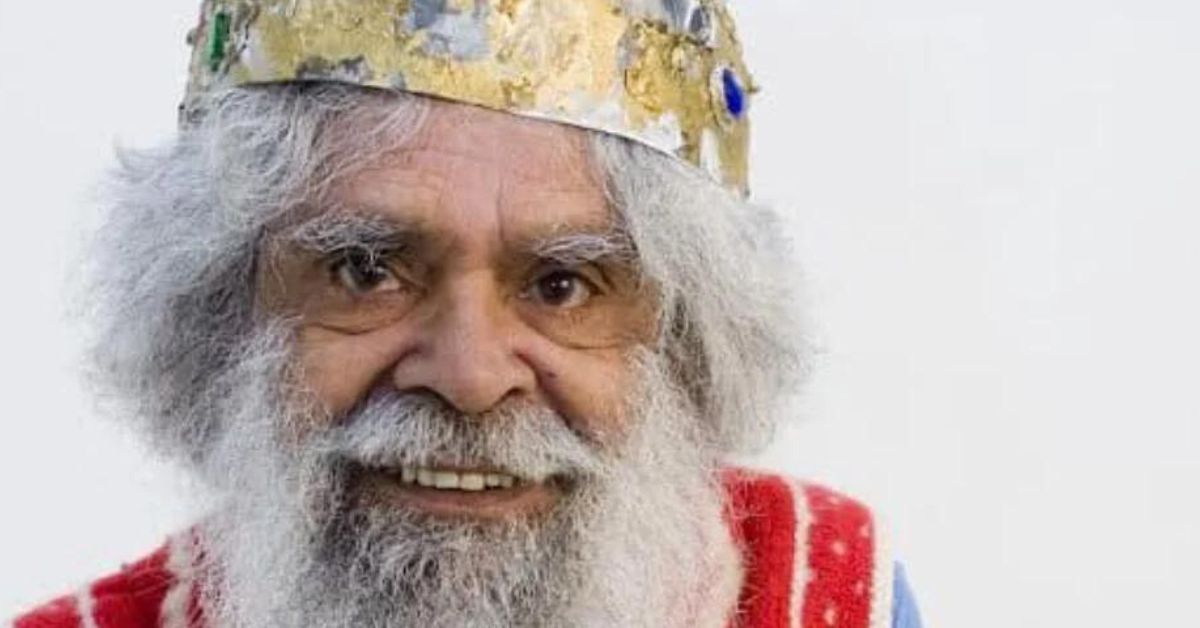 Note: Aboriginal and Torres Strait Islander readers are advised that this article contains the name of someone who has passed away. In announcing the news of his passing, the family of Uncle Jack Charles has granted the media permission to use his name and image.

The 79 year old “passed away peacefully this morning surrounded by his family and loved ones,” read a statement released by his agent on Facebook.

“We are heart-broken to be announcing the passing of our much loved Boon Wurrung, Dja Dja Wurrung, Woiwurrung and Yorta Yorta senior Elder, Brother, Uncle, Great Uncle Jack Charles.”

He was under care at Royal Melbourne Hospital at the time, having suffered a stroke.

“Before he passed away, his family were able to send him off on Country during a smoking ceremony at the Royal Melbourne hospital,” the statement said.

Tributes poured in for the actor, author and activist.

Victorian Premier Dan Andrews said, “There is no actor, no activist, no survivor and no Victorian quite like Uncle Jack Charles”.

“My heart goes out to his family, friends, and all First Nations people. He was just the absolute best and this is such a loss.” Mr Charles, who was born in 1943 in Victoria, was a Stolen Generations survivor. He was only a few months old when he was taken from his mother under the government’s White Australia Policy and placed into institutional care.

One of those places was the Salvation Army Boys’ Home at Box Hill, where he suffered physical and sexual abuse.

“It’s hard to convey the damage that place did to me,” Mr Charles told an inquiry this year.

In his 2020 memoir, Jack Charles: Born-again Blakfella, Mr Charles wrote of the “loneliness and isolation” he experienced as a child. He also described the devastating impact of being taken from his family. It led to drug addiction, crime and multiple prison sentences.

As an adult he found an outlet – and talent – in acting, and became one of Australia’s treasures of the stage and screen.

In a career than spanned six decades, Mr Charles scored his first acting role in 1970 at Melbourne’s New Theatre.

He was co-founder of the first Indigenous theatre company in 1972.

“He was a trailblazer, a truth-teller and an incredible artist,” said Arts Minister Tony Burke.

“He was a trailblazer, a truth-teller and an incredible artist,” – Arts Minister Tony Burke

He had many roles in films including in The Chant of Jimmy Blacksmith, Blackfellas, Mystery Road and Pan.

And he featured in such TV series as Ben Hall, We Can Be Heroes and Wolf Creek.

He also appeared in SBS’s Who Do You Think You Are? last year, where he learned the identity of his father.

“We are so proud of everything he has achieved in his remarkable life – Elder, actor, musician, potter, activist, mentor, a household name and voice loved by all – as is demonstrated by his numerous awards including this year’s NAIDOC Male Elder of the Year,” said his family.

“He will live on in our hearts and memories and through his numerous screen and stage roles. May he be greeted by his Ancestors on his return home.”