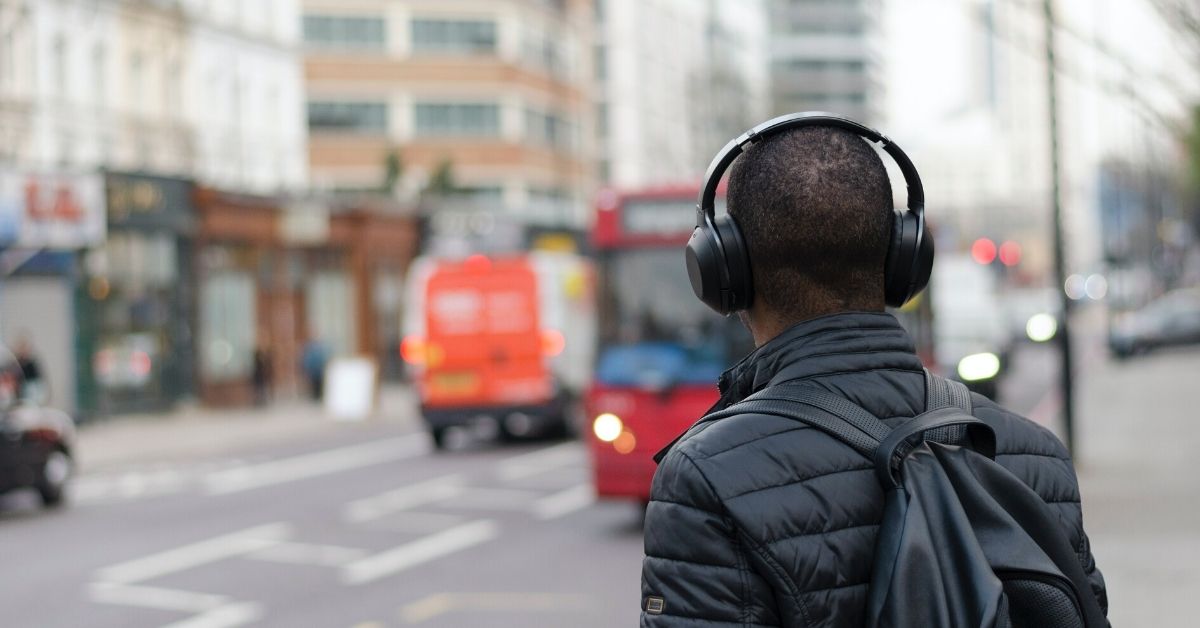 Momentum is a radio show and a podcast designed to encourage and support men and help them to “do life better”.

Now into its second year, Momentum airs on dozens of radio stations across Australia but its co-hosts have their sights on other frontiers, including New Zealand, as well as reaching into church small groups.

Radio presenter Jess Drummond caught up with Momentum co-hosts Timothy Charles and Des Kennedy to find out more about the program and the future plans for the ministry.

“We see such a need, just in community and in church world – men just need some help,” Timothy said.

“Des and I both have backstories and some fairly intense journeys that we’ve sadly learnt the hard way. We’ve got stuff we can pass on but most importantly there are plenty of men out there that we can pull on, who are just experts in their field or people who have learnt the hard way too and can share their experiences that men can learn from.

“Our tagline is ‘Helping men do life better’ – whatever that looks like in any area of their life – and so each week we get on a guest and we explore a topic and stuff that men don’t necessarily want to really talk about but need to talk about.”

“We delve into that stuff and we get to the nitty-gritty.”

The half-hour program covers a range of topics, including pornography, marriage and intimacy, identity, depression, suicide, anxiety and how to be a good dad.

While the show is targeted towards men, Timothy and Des have been surprised by the level of female supporters of Momentum.

“We have so many women who love the show because it gives them an insight to their partner or their husband,” Des said.

Momentum does more than just convey people’s wisdom and experiences; it also fosters connection through encouraging community and providing local contacts for men who are seeking support.

“One of the key messages from Momentum is ‘getting connected’, because men tend to do life in isolation unless we’re intentional about that. The real push from Des and I is to get connected to a group, or a men’s group, or just a couple of guys in your world that you can have conversation with,” Timothy said.

Listeners are encouraged to get in touch via Momentum’s website to see if Tim and Des can find someone in your local area that you can connect with.

Now in it’s second year, Tim and Des are excited about the future of Momentum including plans to expand into New Zealand as well creating resources for men’s connect groups.

Feature image: Photo by Henry Be on Unsplash