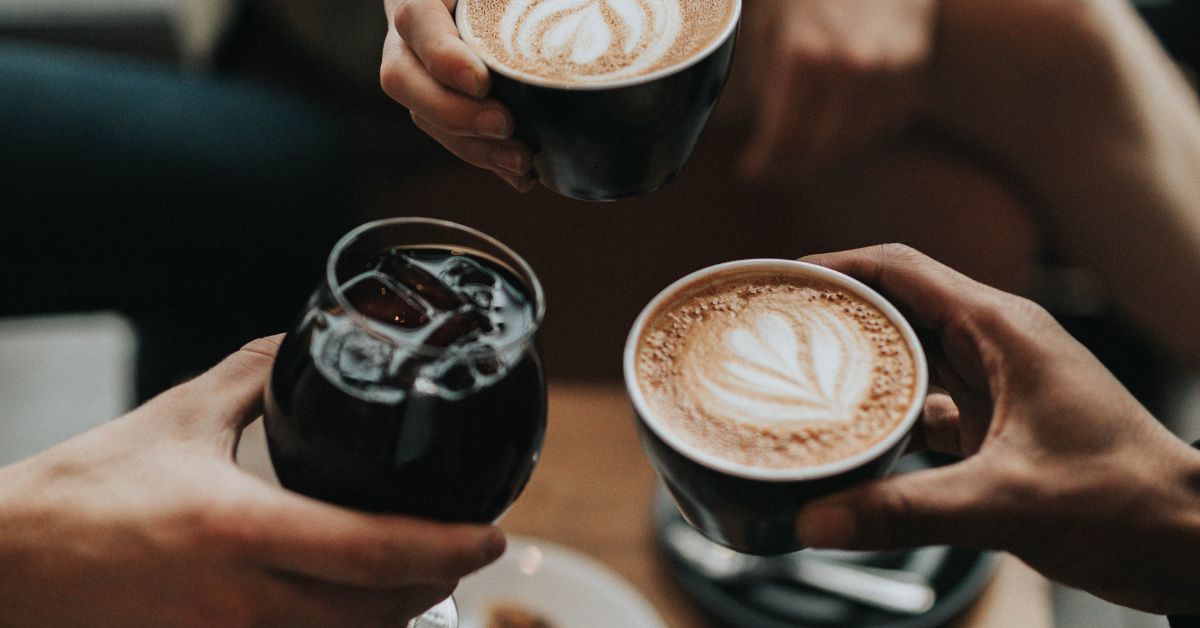 For the last two years, our lives have been significantly interrupted. We didn’t go out. We didn’t socialise much. We mostly interacted through a screen.

Understandably, as the world opens up, we’re now having to use social skills that we haven’t had to in a while. The acronym FOMO (Fear Of Missing Out) can be adapted to HOGO (Hassle Of Going Out). In this blog we explore how our relational fitness has been impacted by the pandemic. The insights are based on a 2022 Mainstreet Insights research report (which is an initiative of McCrindle and Reventure).

Not as relationally fit as we once were

Similar to the atrophy of muscles when under used, lockdowns and restrictions have impacted people’s social stamina and fitness. Although Australians largely describe themselves as social and outgoing (56%), almost half (48%) strongly/somewhat agree they choose to spend more time on their own as a result of COVID restrictions.

Further showing signs of reduced social agility, one in three Australians say they feel less confident in their ability to organise and participate in social activities (35%). Additionally, one in four (25%) say they constantly find themselves looking at a screen when around others. This highlights a disconnect between how Australians perceive themselves, as sociable and outgoing, and their social fitness in the post-COVID environment.

Self-care is a priority

During the last few years of COVID-19 induced lockdowns, ‘a great reprioritisation’ has occurred. Many people have moved regional, made changes to their work and revaluated aspects of their life. Australians say they have made more of an effort to prioritise their health and wellbeing (83%), with 53% saying they have enough time to do so and 51% saying they regularly reflect on their life. Considering that one in two Australians prioritise being their best self, it is encouraging that 48% of Australians find that they have at least one day each week which is a complete day of rest and recreation. However, one in three (34%) say they often or always feel rushed or pressed for time, while 27% believe they rarely get enough time to stop, reflect and think about life

The future of face-to-face interaction in the great screenage

In 2022, people are out of lockdown and re-entering the workplace and social situations. Despite extended periods of time working from home, there is still a desire for the workplace with seven in ten Australians (70%) saying the workplace is where they find connection and meaning.

Article supplied with thanks to McCrindle – a team of researchers and communications specialists who discover insights, and tell the story of Australians – what we do, and who we are.