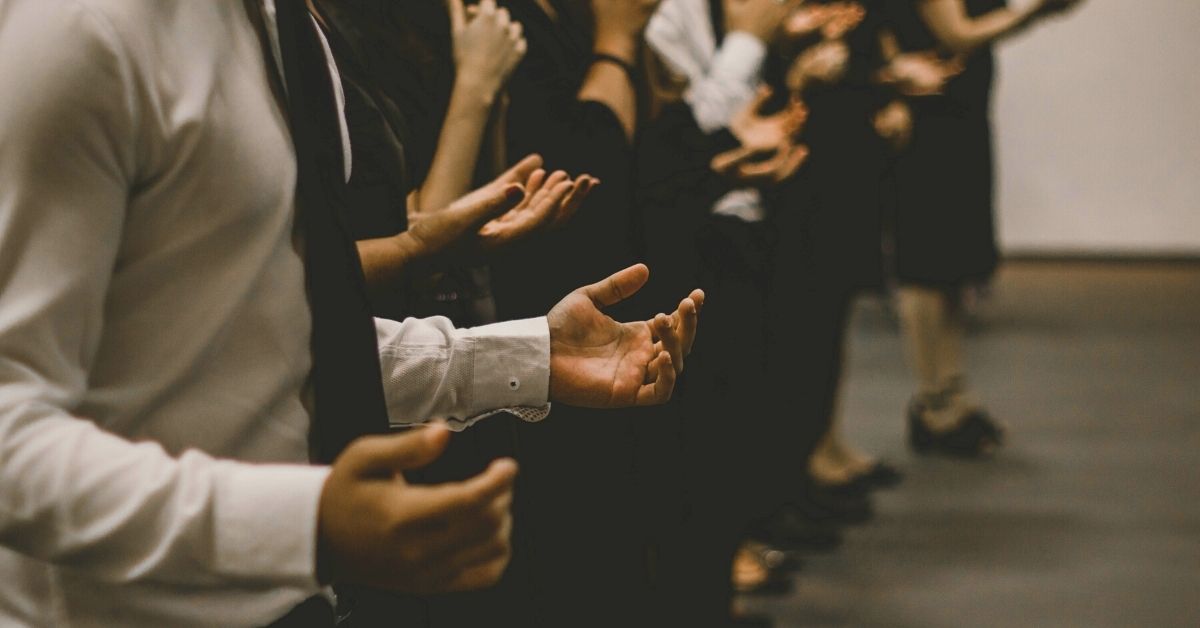 Attendance at religious services in Australia is back to normal, according to new research.

While attendance levels dropped sharply in line with the onset of COVID-19 in 2020, the levels have returned to that of pre-pandemic time.

According to Sydney-based NCLS Research, in 2021 the level of regular religious service attendance was 21 per cent. Now, it is at 20 per cent.

“That is, one in five Australians attended religious services frequently, at least once a month,” NCLS Research’s Director Dr Ruth Powell said in an interview. “This is similar to levels recorded before the emergence of the virus in 2019.”

Dr Powell says this suggests that people have re-engaged with the “practicing” aspect of their faith.

“Attending religious services was the fourth most appealing practice after spending time in nature or outdoors, listening to uplifting music, and expressions of prayer, meditation or mindfulness.”

The research also showed that of those Australian who attended services last year, 13 per cent went to services at least weekly.

“Attending religious services was the fourth most appealing practice after spending time in nature or outdoors, listening to uplifting music, and expressions of prayer, meditation or mindfulness.”

Meanwhile, churches are still offering online services for the faithful, including for weddings, funerals and baptisms.

“As churches look forward in light of COVID-19, many will be exploring new ways to connect,” Dr Powell said.

Indeed, in the survey, 16 per cent of Australians said they were willing to use an online platform, such as Zoom, to discuss their Christian faith. This “is encouraging and as many churches have moved services and activities into the on-line space over the past few years,” Dr Powell said. “There is definitely potential for that to occur.”

“When the results from the National Church Life Survey are available we will be able to provide more insight into the ways that churches responded to the changing government and health requirements over the past few years and the impacts on church attendance,” Dr Powell said.

For more information or to participate in the survey, visit here.