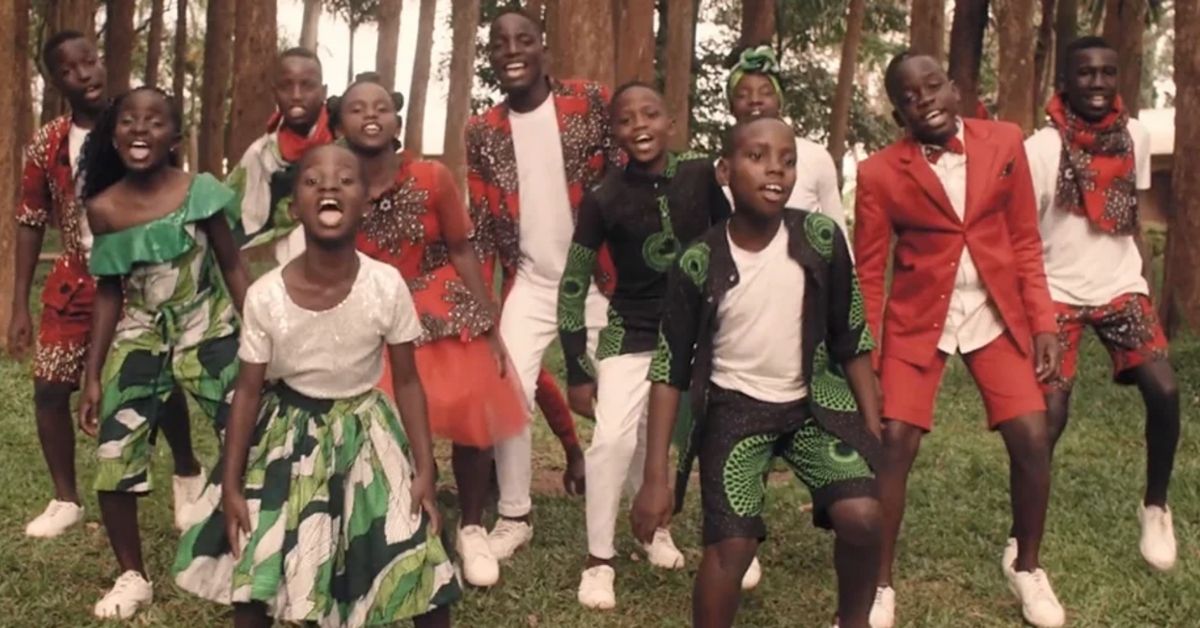 If you haven’t heard of the Watoto Children’s Choir, they’re a travelling choir made up of former child soldiers and orphans from Uganda and South Sudan.

Their voices and dance choreography is full of joy and purpose, as their performances bring healing to the many members who were orphaned through war and disease.

Over the decades they’ve performed at Buckingham Palace, the White House, as well as touring Australia and performing for former Prime Minister John Howard in Canberra.

Though the pandemic has prevented the children’s choir from touring, it hasn’t dampened their creative spirits or their love of singing – Watoto Australia has released three Christmas tracks as a free gift, to say thank you, and to celebrate this special time of year together, across the world! Visit watoto.com to hear more from the choir.