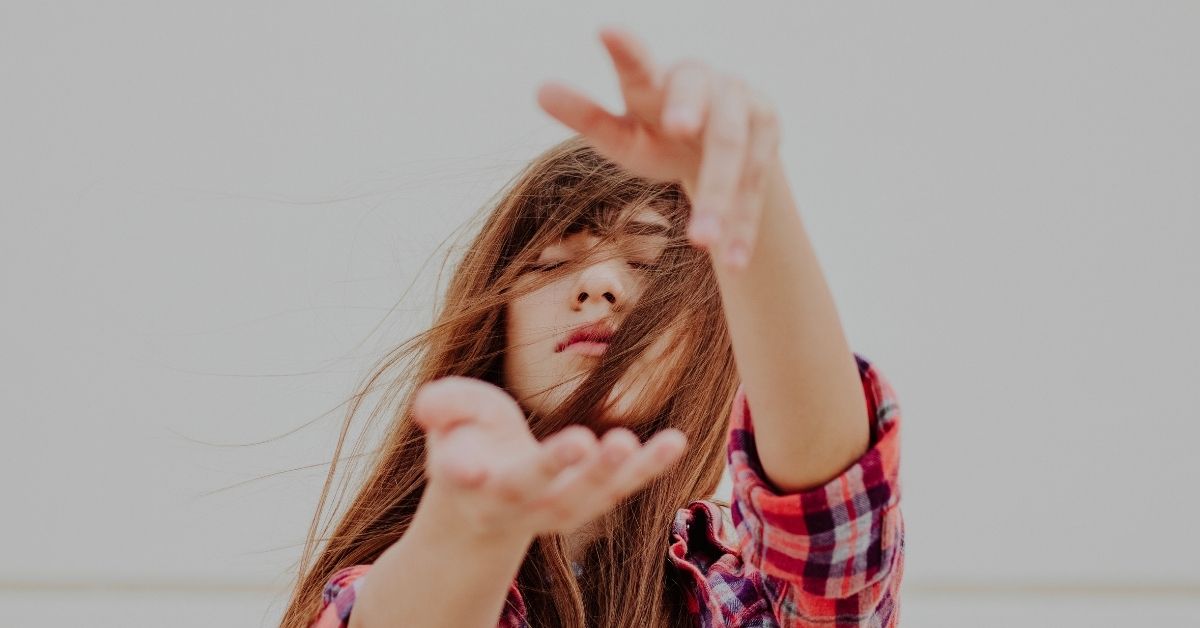 We can’t change what’s happened to us, but we can choose to find freedom and healing through forgiveness. I know, it’s so easy to say, hard to do, but ultimately worth it.

In the words of Lewis B. Smedes; “To forgive is to set a prisoner free and discover that the prisoner was you.”

Forgiveness doesn’t mean what the other person did is okay, it’s simply “the wilful giving up of resentment in the face of another’s considerable injustice”. Forgiveness means letting that person off the hook, so you don’t end up stuck.

I’m reminded of a technique natives would use to catch monkeys. They would take a coconut and drill a hole just large enough for the monkey’s hand to fit through. They would then weigh it down with rocks and place a piece of fruit inside. Inevitably the monkey would find the coconut and stick its hand right in. It would grab the fruit and clench it’s fist. The hole would be too small for the monkey to pull its hand back out while still holding the fruit. The monkey would struggle and strain to no avail. Hours later the hunters would return, and the monkey would get caught. Isn’t it ironic that all the monkey had to do was let go of the fruit and it would have been free? Sometimes we need to realise that what we are hanging onto is actually keeping us trapped.

“Holding onto anger is like drinking poison and expecting the other person to die”.

Ain’t that the truth. You’re the one who ends up feeling sick. So, if that’s you, maybe it’s time to let them off the hook too? Maybe it’s time to let go of your right to be offended? It doesn’t mean that what they did was ok, and it definitely doesn’t condone abusive behaviour. It simply means you want to be free, and freedom comes when you say to yourself, “What they did hurt me, but I am going to forgive them anyway”.

Because you can’t change what you don’t acknowledge, and brokenness begets brokenness unless we allow Jesus to intervene!!

And I’m so glad He does – with kindness, honesty and grace. A few years ago, my husband and I went through a tough season. I’ve written about it previously but felt to highlight it again. We felt rejected, hurt and misunderstood. Key word, “we”. We felt offended and only we had the power to change that. So, we took our bleeding hearts to God and made a commitment to not let a root of bitterness spring up. In the pursuit of healing, we sat down with a counsellor. She helped us a lot and gave us some practical steps to move forward. If you can, grab a pen and a paper and do this yourself.

1. Name the offences. What did that person do to you? How did they hurt you? List exact moments and words.

2. Now write down how each of those experiences made you feel. Angry, sad, disappointed, overlooked.

3. Next write a list of all the possible reasons why they may have said or done what they did. What kind of baggage might they be carrying, or personal brokenness is coming into effect? As much as you can think about it from their perspective.

4. Finally, say to yourself from the depths of your heart, “I release you from what you owe me, I commit to forgive.”

Mark 11:25-26 (NIV) “And when you stand praying, if you hold anything against anyone, forgive them, so that your Father in heaven may forgive you your sins.” When we hold onto offence and harbour bitterness it’s because we’ve lost sight of how much we have been forgiven!

Matthew 18:21: “Then Peter came to Jesus and asked, “Lord, how many times shall I forgive my brother or sister who sins against me? Up to seven times?” Jesus answered, “I tell you, not seven times, but seventy-seven times.”

Man, I am so glad Jesus doesn’t hold my sin against me! I have let God down a hundred times over, yet He still loves me so unconditionally. If He can do that for me I want to be a person that does it for others.

Hurt is inevitable, but bitterness is your choice.

If you want to keep your spirit and your soul healthy you have to learn to let go, forgive, move on.

If you want to live a free life, forgiveness is fundamental.

Article supplied with thanks to Sabrina Peters.

About the Author: Sabrina is a writer, pastor and relationships blogger. She is passionate about Jesus and changing the way people think about God & sex.