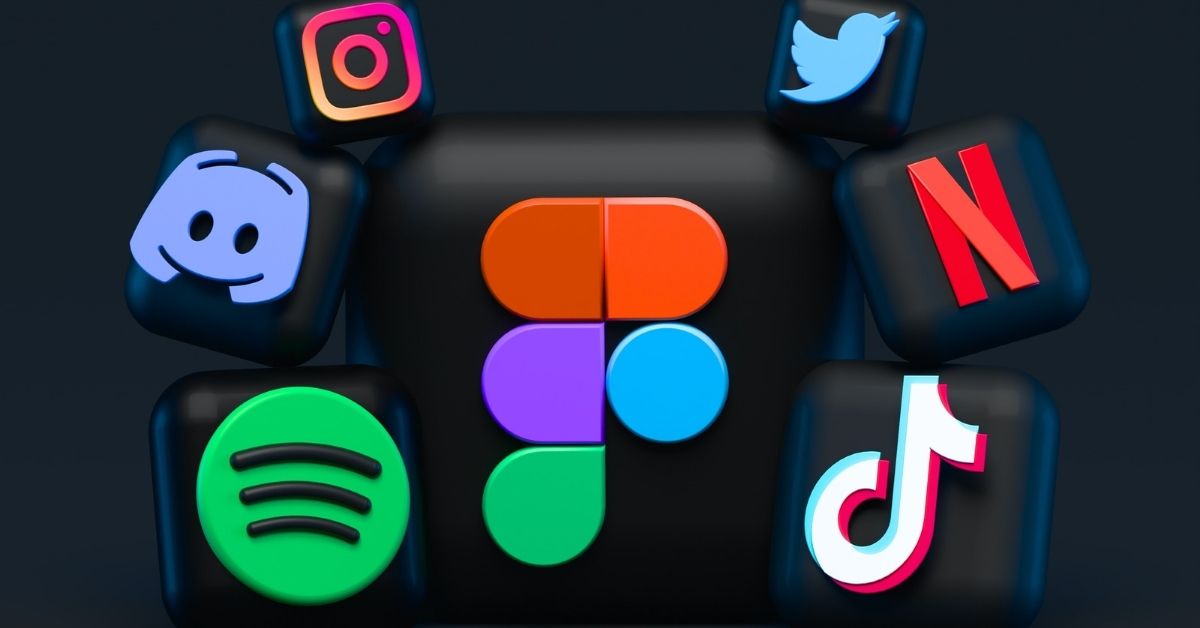 Neuroscientist and author of The Trust Factor, Paul Zak, has spent years studying what builds trust between individuals. His findings are remarkable and yet surprisingly simple.

According to Zak, the most important factor at play in gaining trust is our ‘humanness’. When we are real, vulnerable and even fallible, oxytocin is released in the brains of others – a neuro-mechanism humans have used for centuries to determine who we can trust.[1]

This is an important revelation for every leader, professional or brand. For years we have worked hard to project sanitised and corporatised versions of ourselves. Spin doctors and corporate communications departments have tended to carefully craft every message in an effort to ensure communication is predictable, reliable and on-brand.

This approach has well and truly seen its day. In an era of post-truth paradigms, endless marketing, pervasive non-human tech and eroded trust, polished professionalism and corporate spin simply does not stand up to scrutiny.  In place of the impersonal corporate giants of yesterday, consumers today are looking for brands that have an organic personality and act with authenticity.

A great example of a business behaving authentically came in 2018 with KFC’s unconventional response to running out of chicken in 80% of its UK stores. Rather than issuing a stuffy corporate apology or shuffling their leadership team in an act of contrition, KFC ran a full-page ad in the Sun and Metro newspapers featuring the picture of an empty bucket of chicken with the brand’s iconic 3 letters re-arranged to spell FCK.[2] Irreverent and unconventional by all means but incredibly effective.

While intentionally looking to make mistakes is definitely not a way forward, the way businesses and leaders respond to their mistakes is instrumental in building trust. What KFC exhibited was the willingness to own their mistakes and do so with a voice that was real and organic.

Markets are looking for just this kind of authentic action and the businesses that fail to exhibit will quickly lose trust. This is becoming increasingly true with the rise of Gen Z. A notoriously difficult group to decode, this generation is unconventional, altruistic and will sniff out fakeness faster than any other.

Gen Z youth culture is driven by social justice, passionate about ethics and obsessed with authenticity. They are quick to critique and slow to trust, especially when it comes to governments and big companies. Despite spending unprecedented amounts of time on social media, having had their adolescence unfold on its platforms, they are the first to acknowledge the dangers of its addictive potential, data collection and marketing manipulation.

Their use of social media is unlike every other generation. Overturning all the habits of their Gen Y predecessors, this group will deliberately post blurry or unflattering photos on social media among other pictures which don’t attempt to hide their use of filters and editing. This reflects a key paradox of the generation, that is, their self-deprecation that comes hand in hand with their self-glorification. For every selfie and ‘main character moment’, there is an ironic joke aimed at their own faults or struggles.

While TikTok’s short clips, viral soundbites and endless scrolling make up the core of its addictive abilities, there is no doubt that the authenticity it both promotes and capitalises on plays a key role. TikTok’s features allow users to ‘duet’ or ‘stitch’ the videos of other users and reappropriate the trending sounds. Videos are filmed easily and quickly and special equipment or attractive locations are completely irrelevant to trending success. Anybody can become a viral creator, known for their unique talents, new ideas or ironic humour.

For this reason, companies are using the capacities of TikTok for authentic marketing to attract young audiences, and are seeing great success. 90-year old beverage icon Ocean Spray went viral on TikTok in October 2020 and managed to capitalise on the opportunity by gaining the attention of Gen Z. When Idaho warehouse worker Nathan Apodaca’s car broke down, he opted to ride his skateboard to work but, by chance, decided to film himself as he cruised down the street lip-syncing Fleetwood Mac’s “Dreams” – all the while gulping down a carton of Ocean Spray Cran-Raspberry.

In no time, the video had attracted almost 70 million views and Gen Zs worldwide flocked to grocery stores to pick up some Ocean Spray for themselves and re-create their own Apodaca-style video clips. Even Mick Fleetwood, Fleetwood Mac’s 73-year-old drummer joined in and created his own video which proved to be a huge hit. However, it was when Ocean Spray’s chief exec Tom Hayes hopped on his own skateboard to record a video that it became clear that traditional leaders and brands are realising how valuable this new approach can be.[3]

Many months after the viral video experience, scores of Gen Z’s have remained fans of the Ocean Spray brand – one they would never have enthusiastically purchased prior to October 2020. One client recently shared with me that his 16-year-old son insists they always buy a carton of Ocean Spray during their weekly grocery shop because ‘all his friends drink it.’

A recent example of the power of authenticity on the endlessly addictive platform came with Ryanair. The budget airline has recently risen on TikTok with a steady stream of self-deprecating and provocative videos that have understandably gone viral. Videos feature the trending sounds of Tikok, adapted for Ryanair-related jokes complete with swearing, blatant sexual innuendo, Gen Z jargon, and stabs at both company and consumer.

One of their viral videos uses a viral sound and mocks passengers who complain about insufficient leg room by responding with ‘Oh nooo, what did you expect? The flight literally cost you €9.99’. Situated completely in the paradoxical self-deprecation and self-glorification of Gen Z humour, Ryanair’s use of TikTok boasts an authenticity that is endlessly attractive to young markets. As borders open up, post-lockdown and travel-starved young people begin looking to fly again, it is likely that the cheap flights and infectious personality of the budget airline will be irresistible.

Authenticity is a non-negotiable for today’s lucrative brands. Trust is prized in our time more than any other, not least on account of how consistently it has been eroded. Brands that own their humanness are the ones that will gain it back. As today’s emerging platforms and generation are showing us how its done, time is ticking for those who fail to keep up.

[1] Snow, S. 2017, ‘Why Major Institutions Lost Public Trust, And How They Can Get It Back Again’, The Content Strategist, 15 December.