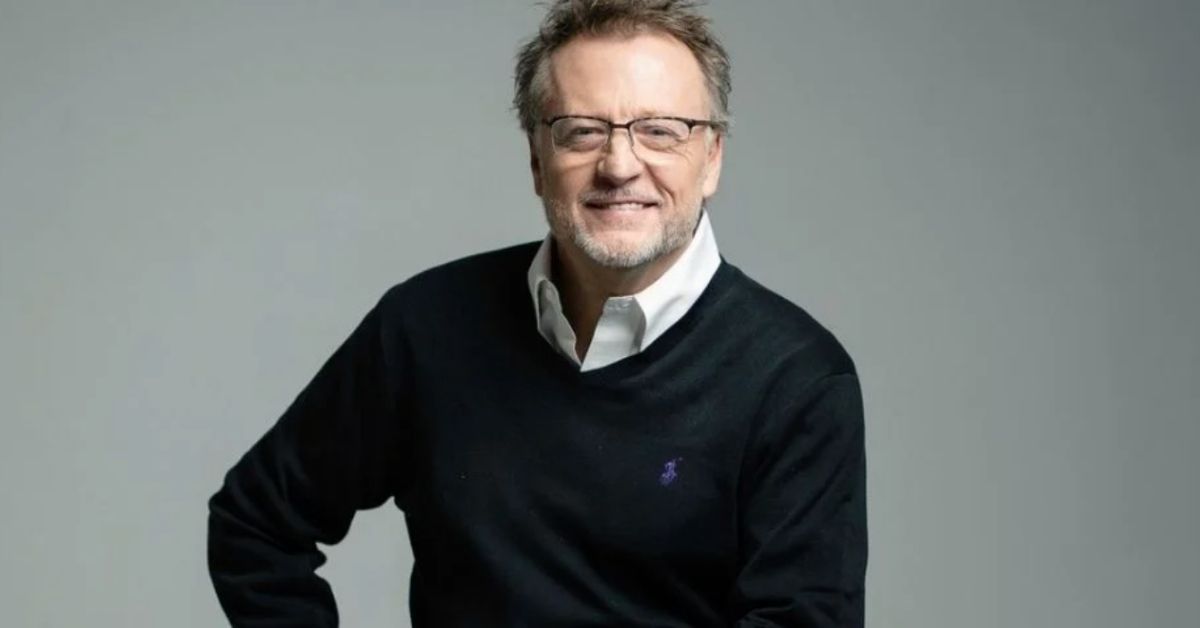 Phil Cooke’s biography is a wild read. He’s produced TV and film programming in more than 60 countries around the world and, along the way, been shot at, survived military coups and been threatened with prison.

All of it has served Phil’s main aim to help people better tell their stories.

This includes big-name brands placing commercials in the Superbowl to not-for-profit organisations looking to lift their profile and generate buy-in for their cause. In 2016, it also saw Phil produce Hillsong: Let Hope Rise, a documentary about how the local Sydney church became a global influencer.

In all the work Phil’s done, he realised that what set the best brands and stories apart from others, was that they’d been able to define “the one big thing” that framed who they were. The better they communicated that, the more successful they became.

This insight turned into his 2012 book, One Big Thing: Discovering What You Were Born to Do – a book that has become a catalyst for so many people wanting to hone in on, and clarify their vision for their life.

Phil said a real key to discovering, and living out your own “one big thing”, is to proactively build relationships and seek out opportunities that allow you to grow in the areas you want to.

“You have to be intentional,” Phil said. “I’ve just discovered in your life [success] is not just going to happen. We have to step up. We have to make the call to some people.”

Asked whether he thinks passivity can be a trait of Christians who think “God will open all the doors for them”, Phil answered, “At times I think I’ve seen that in my own life”.

“We’re just believing that God is going to open doors for us – and I believe he can do that – but I believe He wants to see some initiative from us first,” he said.

“Very often Christians just believe that, ‘God’s in control and He’s going to open doors for us’.

“But that doesn’t mean we sit on the sofa eating chips until that happens,” he smiled.

To really find that one thing we’re supposed to do, requires some very honest self-reflection and, Phil said, can mean admitting where not equipped for certain roles or occupations – as much as we might like the idea of them.

“We have to be ruthless about comparing ourselves [to the best in our field]… we have to really be willing to say, ‘you know what? This is just not my thing. I’m not gifted for this’, and understand it, and then start refocusing on where you could be the best in the world.”