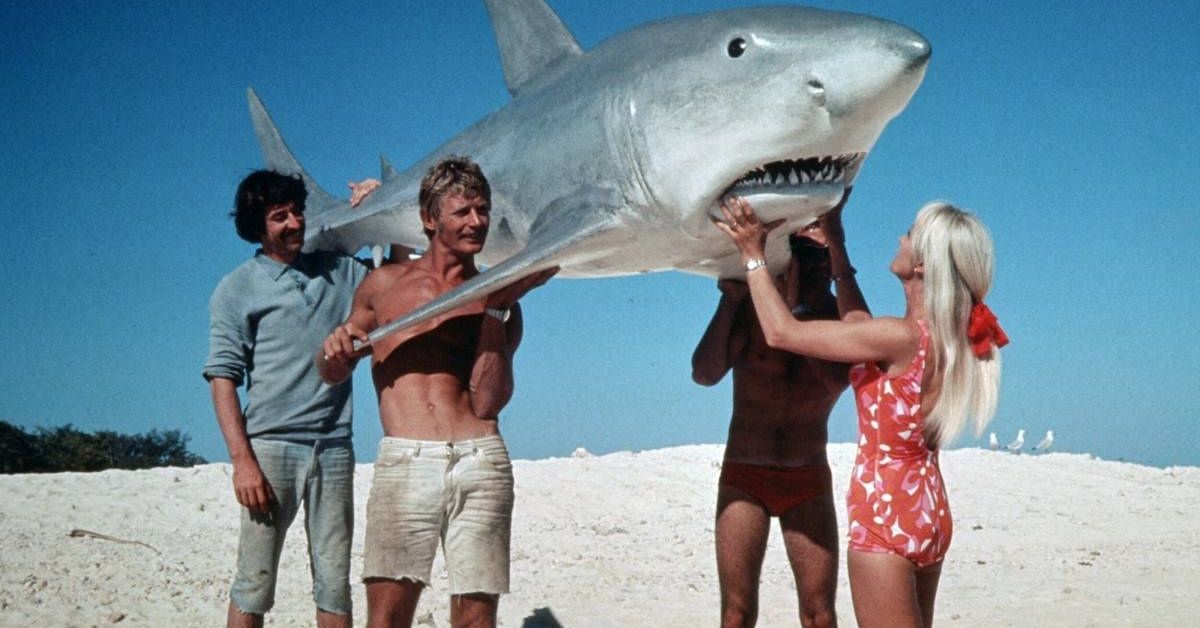 The world beneath the ocean’s surface is one few of us truly get to explore. Australian marine icon Valerie Taylor is the exception, having been immersed in it for most of her life as a competitive diver, filmmaker and conservationist.

While Valerie and her late husband Ron had made numerous nature documentaries in their time, they gained notoriety for their work on the Jaws movie franchise, shooting many of the underwater sequences used in the films, and consulting with director Steven Spielberg on how to capture certain shots.

What the couple didn’t realise was how “devastating” and “untruthful” an impact the movies would have on people’s perceptions of sharks, and the way the dramatised Hollywood production would be seen as factual.

As a result, Valerie has spent much of her work as a conservationist re-educating the public about what sharks are really like, and reminding them that “just as King Kong doesn’t make us think gorillas are going to attack us in New York City”, Jaws shouldn’t make us fear sharks.

Valerie said that most sharks are like dogs: “If you offer them a treat, eventually they’ll become your companion”.

Valerie’s affection for the ocean is something that’s fascinated fellow Australian filmmaker Betina Dalton for many years now – especially after seeing the infamous National Geographic cover where Valerie was being bitten by a shark while wearing chainmail.

Valerie’s work “was like a window into another world”, Betina said, and she decided “there needed to be a film about Valerie’s life”.

Playing with Sharks: The Valerie Taylor Story, became that movie, and Betina said it would allow all of us to immerse ourselves in the environment Valerie loves so much.

“We’re yearning to reconnect to these sentient beings because we know we’ve disconnected from the natural world, we know we are guilty of plundering the seas and polluting and all those things. And I think most of us really want to reconnect, but we haven’t had the opportunity.”

Playing with Sharks: The Valerie Taylor Story is now streaming on Disney+