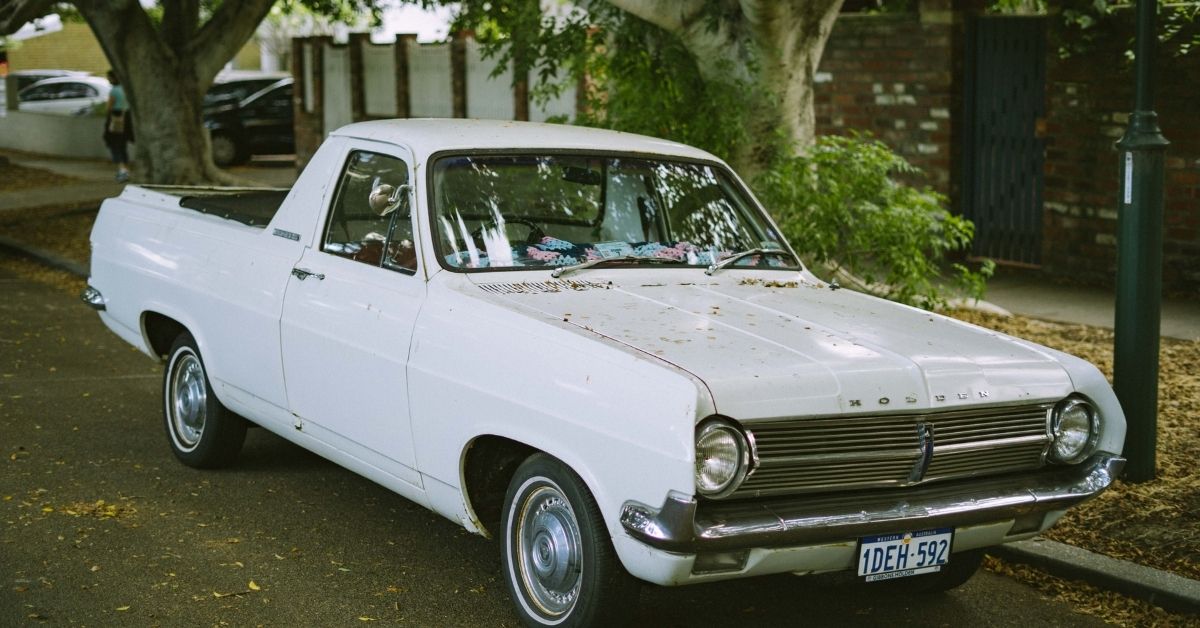 “Holden is no more: General Motors announces the 164-year-old Aussie auto brand will be axed by the end of the year.” – Business Insider Australia 17 February 2020

This announcement caused shock waves through Australia as so many of the population had grown up with the Holden brand. This was a sad climax considering the incredible efforts of ingenuity and hard work by Sir Henry James Holden to establish at one stage in 1929 the biggest automotive body builder in the British Empire.

In October 1929, the plant closed temporarily for lack of continuous work, and in January 1930, Henry Holden set out for the United States to discuss amalgamation with General Motors. These discussions were finalised in 1931 and work began on “Australia’s Own Car – Holden”

The first “home grown” Holden model 48- 215 also affectionately known as “FX” rolled off the assembly line at Fishermen’s Bend Factory in Melbourne on 29 November 1948 and was unveiled by the then Prime Minister, Ben Chifley.

The FX, was a robust and economical family sedan, designed especially for the Australian environment. The price was set at $733 (including tax), whic represented ninety-four weeks wages for the average worker at the time. Despite this, the car was an immediate success and Holden could not satisfy demand quickly enough. Already, 18,000 people had signed up and paid their deposit without even seeing the car.

By 1958 the Holden had captured more than 40 per cent of total car sales in Australia. By 1962 one million had been sold and, despite strong market competition from the Ford Falcon, another million was sold by 1966.

After gaining experience in his father’s leather and saddlery business, Henry went on to become a carriage-builder. His firm weathered financial crises in 1887 and 1893.

During the South African War, Henry secured a number of large government saddlery contracts. Mechanically ingenious, he set up rows of machinery in a rented shed, personally trained the workforce, and developed large-scale, low-cost production methods. In 1909, Holden extended the firm’s activities to include motor-body trimming. It produced hoods, upholstery and carriage hardware, and painted bodies for steam and petrol cars. Holden enjoyed a close patriarchal relation with his workforce. He fostered generous social welfare arrangements and good labour relations, using a factory consultative council.

As well as being the State’s leading industrialist, Henry Holden contributed substantially to civic life. He was mayor of Kensington and Norwood for eight years, a member of the Norwood School Board, and as a foundation member of the Municipal Tramways Trust initiated moves for electrification of the system. President of the Municipal Councils Association in 1903, and later vice-president, he acted as chief magistrate in the eastern suburbs and was chairman of a committee formed to draft a bill for town planning.

His commitment to the teachings of Jesus were evident throughout his lifetime as he embraced the opportunity to not only serve his own workers but those in the wider community. He was President of the Baptist Union for twenty-one years, a Deacon for twenty-five years, and was also a Sunday School Superintendent.

His concern for the poor and elderly moved him to establish the Norwood Homes in 1904, which is still operating today, and his concern for young men caused him to support the Young Men’s Christian Association (YMCA), a national body concerned with the welfare of 15 – 25-year-old males, by being its President.

His involvement and concern for the mentally disturbed as an official visitor to the Parkside Asylum (then known as the Parkside Lunatic Asylum) no doubt prompted him to accept a very important project that was offered to him. When visiting England in 1911 he was commissioned to investigate management of hospitals for those with mental disabilities.

A diabetic in his later years, he died on the 6th of March 1926, survived by his wife, three daughters and two sons. One of Henry’s daughters became South Australia’s first female senator in the Commonwealth Parliament. One of his sons, Edward, continued the Holden family involvement in vehicle manufacturing.

The Holden family made a significant contribution to the development of Australian manufacturing and to the shaping of the South Australian economy.