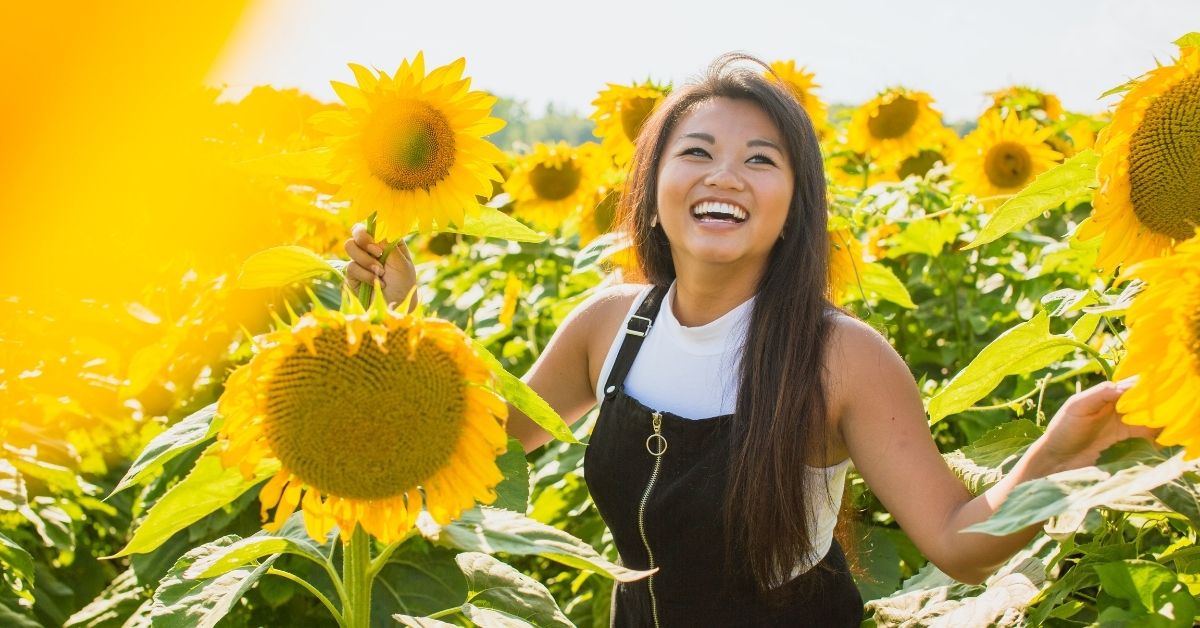 Jesus told a story about ten young ladies who were waiting a wedding. Specifically, they were waiting for the bridegroom to come. It’s called the Parable of the Ten Virgins (Matthew 25:1–13). “Virgins” just means “young ladies.” In this story, they are the friends of the bride.

All of Jesus’ parables have an important spiritual meaning, and this one is no different. The Parable of the Ten Virgins has been interpreted with many different meanings throughout history, and sometimes they’ve been very complicated.

The meaning of this story is really very simple, and here it is: Keep shining!

The story Jesus told is reflects the wedding customs of his day. The groom would go to prepare a place where he and the bride would live. That was usually at his father’s house.

Even if it’s night for you right now, keep shining. It will be worth the wait.

Meanwhile, the friends of the bride were waiting excitedly near the bride and groom’s new home. When the groom arrived with his bride, they would join the procession into their new home, where a huge banquet would be celebrated that usually lasted for seven days.

In Jesus’ story, the friends of the bride gathered to wait for the groom to come with his bride. But as the wait lengthened into the evening they grew tired of waiting and they all slept for a bit.

Jesus has promised to return. And meanwhile he tells us not to give up.

At midnight, they woke to the cry that the groom was coming, and five of them suddenly realised that their lamps had run out of oil. They rushed out to try to find somewhere to buy oil at that time of the night and they were too late when they returned! They were refused admission to the party!

The Bible often refers to Jesus as the groom and his people, his church, are the bride. Jesus has promised to return. And meanwhile he tells us not to give up. Keep shining!

You might be going through a difficult time right now. Even if it’s night for you right now, keep shining. It will be worth the wait!

About the Author: Dr Eli Gonzalez is the Senior Pastor of Good News Unlimited and the presenter of the Unlimited radio spots, and The Big Question. Sign up to his free online course, Becoming a Follower of Jesus, here.