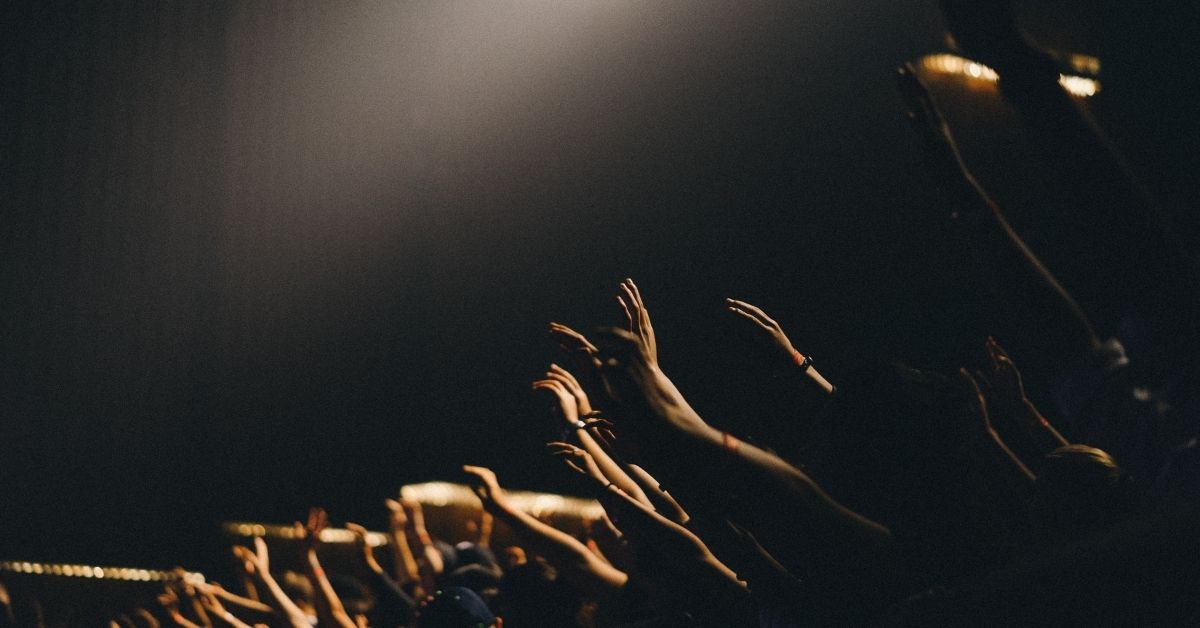 Paul is not a painting we look at and wish we could be like; rather he is a window to the awesome rescuing grace of the Redeemer. Leader pride produces personality cults, while leader humility stimulates worship of God.

I love that quote about the Apostle Paul from Paul Tripp’s excellent book: Lead: 12 Gospel Principles for Leadership in the Church.

And it could hardly be more pertinent than for our day, as we see the cascade of leaders from the church falling left, right and centre. Barely a week goes past it seems than some new scandal, some new shock.

That is not to mention the ones that never make the news. Dozens, hundreds more perhaps. All with a sad story to tell.

A painting is something we look at. A subject in and of itself. And of course you can never see behind it!

There’s no doubt that the apostle did tell people to imitate him. In fact he says exactly that in 1 Corinthians 4:16. But he doesn’t leave it there does he? Which is why he says in chapter 11: “Be imitators of me, as I imitate Christ.”

And that’s the window bit. The apostle wants us to look through his life to the one who is Life.

It’s a huge challenge to do that in our day and age. We live in an age when any weakness, any chink in our armour can be pulled out and used against us. We live in the shadow of the constant threat of exposure.

But perhaps no more so than St Paul. The Corinthian church loved impressiveness. It had taken a real shine to super apostles. The temptation for the apostle must have been great to present himself as a painting to the Corinthian church in order to compete.

But he doesn’t. Tripp’s quote comes off the back of him quoting 2 Corinthians 1:8-11:

For we do not want you to be unaware, brothers, of the affliction we experienced in Asia. For we were so utterly burdened beyond our strength that we despaired of life itself. 9 Indeed, we felt that we had received the sentence of death. But that was to make us rely not on ourselves but on God who raises the dead. 10 He delivered us from such a deadly peril, and he will deliver us. On him we have set our hope that he will deliver us again. 11 You also must help us by prayer, so that many will give thanks on our behalf for the blessing granted us through the prayers of many.

It’s a brave call isn’t it? To not wish this proud church to be unaware of how tough he had been doing it. To lay himself bare before those whom seemed to barely tolerate him, or who were at least slightly ashamed of him. Paul presents himself as a window in a world in which paintings are the norm, a world in which brand management was all the rage long before a marketing guru was ever born. St Paul sets himself up to be scorned by those who love paintings and shun windows.

Yet do we learn? It seems that so much is about the brand today. Whether the painting is the preacher in the 1500 dollar sneakers or the affected voice and mannerisms of the platform preacher in the large conservative church, it’s always luring and alluring to us. We can proffer lots of reasons as to why there are so many personality cults in church settings, and we can wring our hands over the damage this can so often cause, but the fact is many of prefer looking at pictures rather than through windows.

Tripp goes on to say:

A gospel-rooted leadership community is marked by humility and that humility engenders a confidence in people that runs deeper than a trust in leaders. It engenders in people a confidence in the presence and grace of the Redeemer and a desire to live in a way that gives glory to him.

Which is also a warning to those of us tempted to think that if we use the word “gospel” a lot in our ministries, or if we are the “get back to the gospel” Reformed types, that somehow we have dodged the pride bullet. The test of whether your ministry is truly aligned with the gospel is not the quality of your sermons, but the obvious fruit of humility in the leader, a humility that breeds an accompanying confidence among those being led. I’ve seen subordinates in so-called “gospel-based” ministries constantly act like rabbits in the headlights when called upon to make a decision because they are completely scared of getting something wrong and failing “the leader”.

If that’s you, then you can be assured that the leader you follow is presenting themselves as a painting not a window. The fact is you have gotten plenty wrong and have failed many times, but your Redeemer knows that already about you, and is still calling you to minister to others with the gifts supplied by the Holy Spirit.

As I’ve, er, reflected on the past couple of years dealing with the fall out from ministry abuse settings, it seems that the defining characteristic of so many of these leaders is that they are paintings. And in the same way that paintings come in all shapes and sizes and subjects, there seems no rhyme nor reason to the theological makeup of the abuser. conservative or liberal; attractional or missional; complementarian or egalitarian; Reformed or Arminian; abuse is an equal opportunity employer. The key is that all of these leaders are paintings and not windows.

The painting leader wants you to be transparent about your weaknesses, but never returns the favour. The painting leader gets chippy about pushback or any hint that they may have gotten something wrong. The painting leader will always try to reframe a personal failure or lapse as either someone else’s problem, or understanding because of mitigating circumstances. And, sadly, the painting leader is self-limiting, often simply producing carbon copies of themselves – leadership through colour-by-numbers so to speak. No true flourishing occurs in those they lead. Not while they are a painting leader at least. Mass-production sameness is the end result.

At first glance paintings are more impressive than windows, but are in the end static and fixed. By contrast windows that look out – especially onto the landscape of God’s grace – have a creativity and attractiveness to them by dint of their vista.