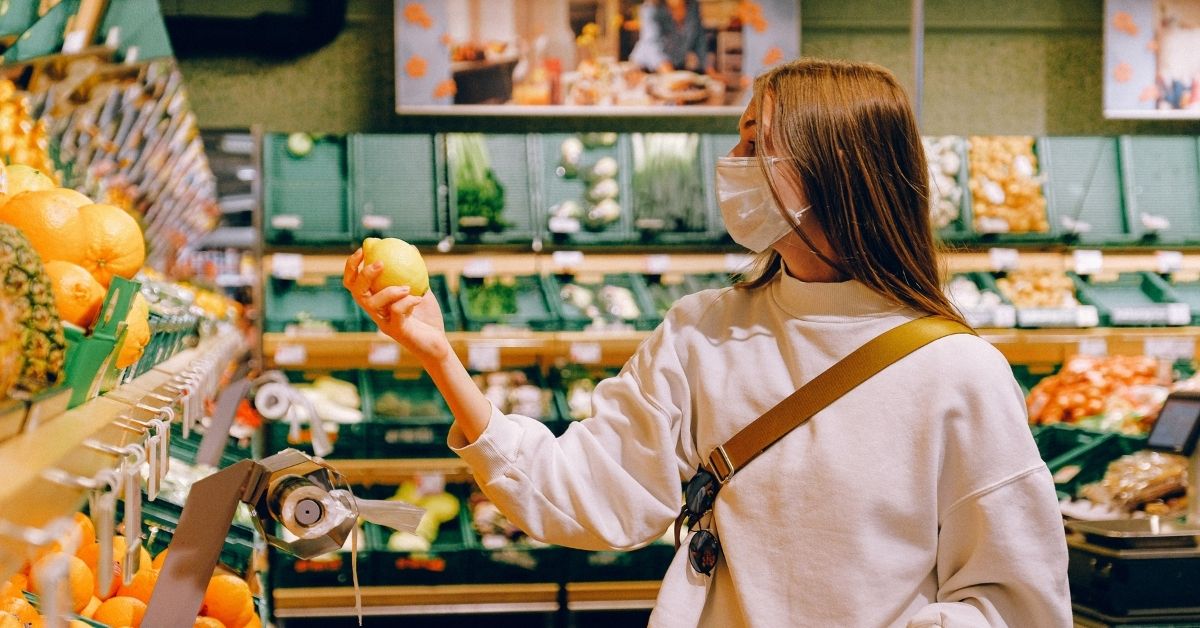 Despite their low stocks of soap and spaghetti during the panic-buying of 2020, Australian Supermarkets scored big in the consumer trust-stakes at the height of the pandemic.

Based on a survey of Australians by Roy Morgan, the research company compiled a list of the 10 most-trusted brands in Australia, and the 10 most-distrusted, during the COVID crisis in 2020.

“During the depths of COVID, our data collected between April and September 2020 reveals that Coles jumped… to be neck and neck with Woolworths in the top two positions,” Roy Morgan CEO Michele Levine said.

The research company saw this as no surprise in their Risk Report, given the “essential role” supermarkets played during the lockdown to curb the spread of COVID-19.

“The Roy Morgan Risk Monitor surveys approximately 2000 Australians every month to measure levels of trust and distrust in more than 800 brands across 25 industry sectors​,” a Roy Morgan spokesman said.​

In Roy Morgan’s previous Risk Report, released in May last year, Bunnings and Aldi held the top spots. Both companies remained in the top 10.

But Australians needed more than groceries during the health crisis. Remote connection to the outside world was just as vital. Tech giants Apple and Microsoft came in at 6th and 9th respectively on the most-trusted list. This was the first time the two companies made it to the top block.

And despite recording a $172 million loss last financial year, Myer, whose online sales reportedly soared during the pandemic, also made the list.

“In a world filled with so-called fake news, tracking real distrust is now a material issue for boards and the top management of media brands,” Ms Levine said.

Amazon and mining behemoth Rio Tinto were new editions to the top-10 list of Australia’s most distrusted brands.

Roy Morgan cited the mining giant’s decision to destroy the 46,000-year-old indigenous heritage sites at Juukan Gorge in remote WA in 2020, as a possible reason for the distrust.

Google, who threatened to remove or limit its search function from Australia if new media laws are passed in Parliament, came in at 8th in the distrust list.

“Distrust remains the number one risk factor for the nation’s companies because it is the toxic element in brand equity,” Ms Levine said. “Trust is a brand asset while distrust is a brand liability.”