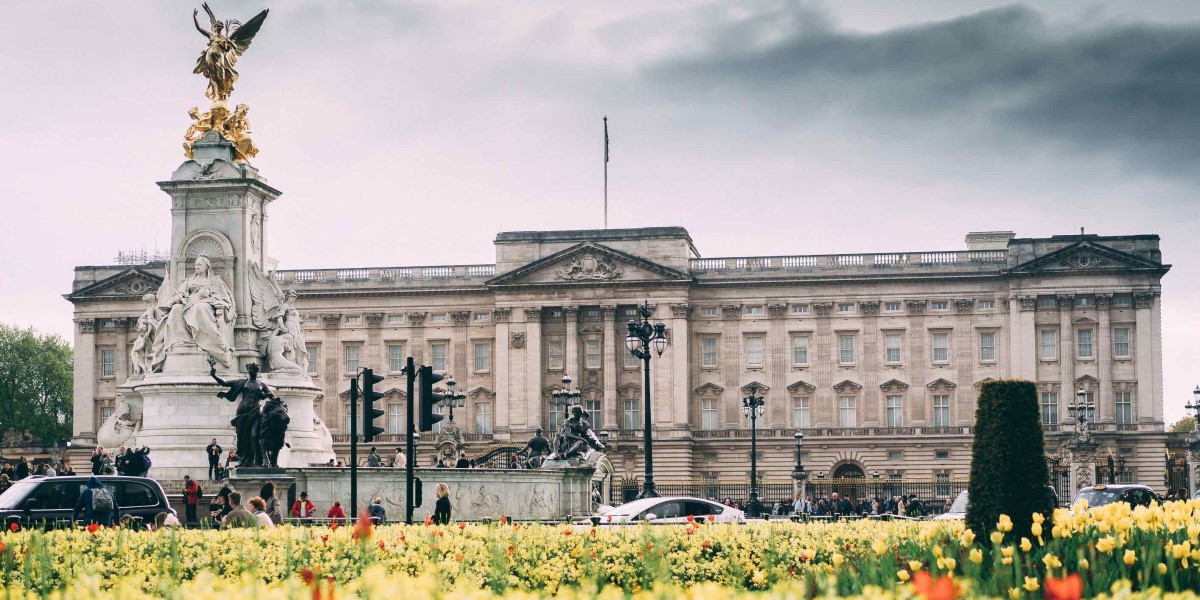 Prince Philip, husband of Queen Elizabeth II, has died at the age of 99, Buckingham Palace has said.

Although Philip often didn’t address matters of faith, he is being remembered by church leaders as a man of faith.

Justin Welby, the Archbishop of Canterbury, was always “struck” by his joy at life.

“He consistently put the interests of others ahead of his own and, in so doing, provided an outstanding example of Christian service,” he said in a statement.

The Archbishop of York, The Most Reverend Stephen Cottrell, said the duke was “a remarkable man”.

“[He] lived a life of service dedicated to his country, to his wife, Queen Elizabeth II and his family,” he said in a statement.

“His faith in Jesus Christ was an important part of his life and one which shaped who he was.”

“He’s a good Christian man, he attends a church service most weeks and when I’ve watched him in church he doesn’t just sit there – he has his own private thoughts and prayers,” he said.

“I, and his whole family, and this and many other countries, owe him a debt greater than he would ever claim, or we shall ever know.” – Queen Elizabeth II

Philip was married for 73 years to the Queen, who is the head of the Church of England. For most of his life, he identified as an Anglican, however, he was initially baptised in the Greek Orthodox Church.

Before his wedding on 20 November 1947, he was received into the Church of England in a private service conducted by the Archbishop of Canterbury, Dr Geoffrey Fisher, at Lambeth Palace.

Over the years, he formed a friendship with Robin Woods, the Dean of Windsor who later became the Bishop of Worcester.

This friendship enabled Philip to explore theology and the impact of faith on the world. In particular, he was interested in the relationship between scientists and theologians.

In 1966, the two founded a religious study centre called St George’s House inside Windsor Castle. Initially intended as a staff college for senior Anglican clergy, it was a place for cabinet ministers, archbishops and distinguished scientists to discuss religious and modern secular issues.

Born in 1921 on the Greek island of Corfu, Philip was the only son of Prince Andrew, the younger brother of the king of Greece. His mother was Princess Alice of Battenberg.

A year later, his father was forced into exile when a death warrant was passed on him by a Greek revolutionary court for a failed military operation.

The family would spend the next few years in exile, which took a toll on them, leading to Philip’s parents separating in 1930. His mum suffered a mental breakdown and was later diagnosed with paranoid schizophrenia and his father passed away in 1944.

Philip, however, spent some time away from his family. In 1939, he joined the Royal Navy as a cadet, later serving in the Indian Ocean, the Mediterranean and the Pacific.

Also in the year of 1939, Philip crossed paths with Princess Elizabeth and her sister Margaret. It was their second meeting.

“His faith in Jesus Christ was an important part of his life and one which shaped who he was.” – The Archbishop of York, The Most Reverend Stephen Cottrell

The two began exchanging letters after their second meeting, and it was well known that Elizabeth had already become quite enamoured with Philip by that time.

Their engagement was announced in July, 1947, and the two married in November at Westminster Abbey in front of around 2000 guests.

The ceremony was broadcast to 200 million radio listeners around the world and Philip was made the Duke of Edinburgh on his wedding day.

In a letter to the Queen Mother, he revealed his affections for his bride.

“To have fallen in love completely and unreservedly makes all one’s personal troubles and even the world’s seem small and petty,” he wrote.

A year after their wedding, the couple had their first child, Prince Charles, followed by the birth of Princess Anne two years later. Elizabeth would give birth to two more children a decade later, Prince Andrew and Prince Edward.

“To have fallen in love completely and unreservedly makes all one’s personal troubles and even the world’s seem small and petty.” – Prince Philip

Ending a career in the navy

However, tragedy would soon strike the royal family. In 1950, Elizabeth’s father, King George VI, died of a blood clot in his sleep at aged 56. It was Philip who broke the news to his wife.

His wife’s sudden ascension to the throne also meant the end of his naval career. In an interview with ITV, a British television network, to mark his 90th birthday, he expressed his feelings concerning that.

“I don’t know how difficult it was, it was naturally disappointing,” he said.

“I had just been promoted to commander and the fact was that the most interesting part of my naval career was just starting.”

However, Philip would go on to become the longest-serving royal consort in British history. In 2017, he announced he was stepping down from public engagements due to his age.

Philip would go on to become the longest-serving royal consort in British history.

As royal consort, he was a tremendous support to the Queen. At their golden wedding anniversary in 1997, marking 50 years of marriage, she said it was his “constant love and help” that enabled her to understand the opinions of the public.

“He is someone who doesn’t take easily to compliments but he has, quite simply, been my strength and stay all these years,” she said.

“And I, and his whole family, and this and many other countries, owe him a debt greater than he would ever claim, or we shall ever know.”

In a statement on The Royal Family’s website, “The Duke of Edinburgh’s Funeral will take place on Saturday 17 April 2021 at 3pm in St George’s Chapel, Windsor” and is expected to last for 50 minutes, however the coffin will emerge from the State Entrance of Windsor Castle into the Quadrangle at 2.40pm, “followed by the members of the Royal Family who will be walking in the procession”.

“The Funeral Service will begin with a National Minute’s Silence at three o’clock. The service will be preceded by a ceremonial procession inside the grounds of Windsor Castle,” the statement reads.

“The plans for the funeral are in line with The Duke of Edinburgh’s own personal wishes, and the occasion will recognise and celebrate The Duke’s life and his more than 70 years of service to The Queen, the UK and the Commonwealth.

“It will be a Ceremonial Royal Funeral, the same as for Queen Elizabeth The Queen Mother, rather than a State Funeral – something which is generally reserved for Monarchs. The plans have been approved by The Queen and reflect appropriate Government advice.

“The Funeral will be broadcast live on TV and radio to allow people around the world to take part in mourning The Duke.”