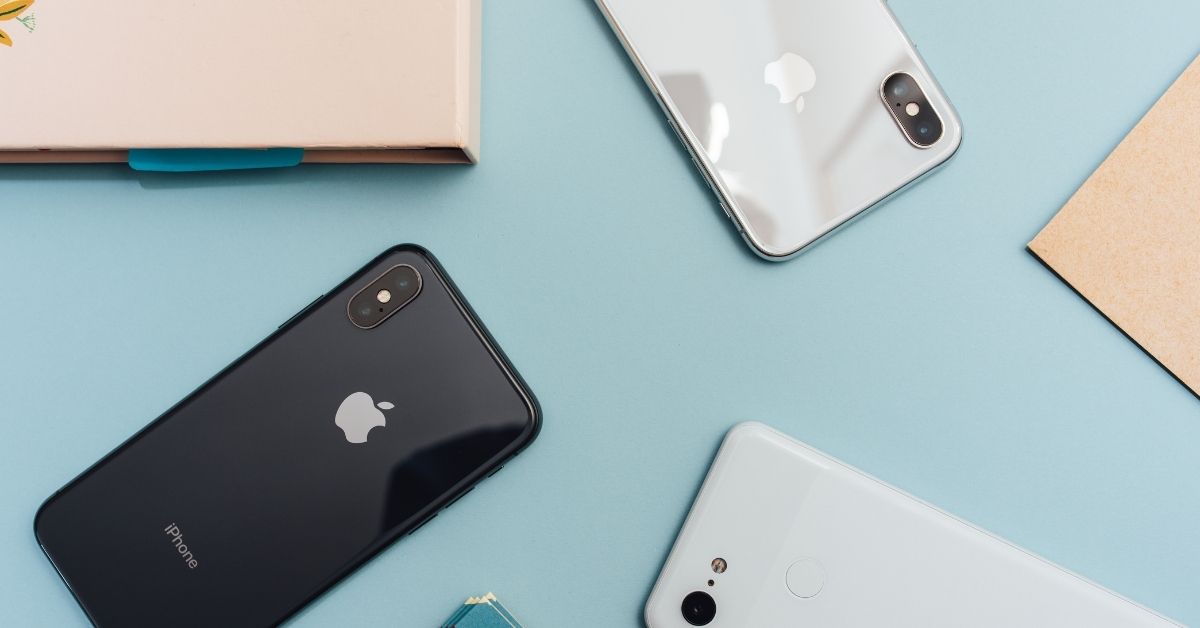 You might be surprised as you head through the checkout to see that some supermarkets have started selling refurbished smartphones.

As new models are released, the price can be well over a $1000. Add to that, the fact that in Australia e-waste is increasing at a rate three times that of general waste, and then you can see that choosing a refurbished phone will help your hip-pocket and the environment.

But is buying a refurbished phone too risky? And, are they value for money?

Geoff Quattromani from the Technology Uncorked podcast gives the lowdown.

“It’s taking that Facebook Marketplace/Gumtree experience of buying a smartphone and making it a little more legitimate and a little bit more reliable as well,” he said.

“When you have organisations who are bringing in hundreds of used smartphones, putting them through testing processes and making sure they have quality checks, and then on-selling them, you can be confident you’ll have a working smartphone for years to come.”

The biggest benefit of a refurbished phone is obviously cost (for example, a refurbished iPhone 8 – the model first released in 2017 – will cost around $350). This can be for a good option for families trying to set kids up with a smartphone in a more affordable way.

But, as always, there can be downsides to look out for.

“The one thing I would pay attention to is look at how old the refurbished model actually is,” Geoff said.

“Will you get software updates in the years to come, and will [the phone company] actually support those devices?

“Also, the condition of the device, you should expect some minor wear and tear. You might have some scratches on there, it won’t look brand new, because someone did use this device for a couple of years.”

Geoff also said it’s important to look at warranty periods and return policies. Some sellers are adding a 12 month warranty.

“Make sure that even though it’s refurbished, you still deserve some rights as a consumer as well,” he said.

Something else to consider

Sydney’s The Reconnect Project – founded by Annette Mayne as a way to help reduce the digital divide in Australia by extending the life of existing technology and reducing e-waste.

“We take donations of unwanted, old, broken phones, tablets and laptops. We then refurbish these devices, securely erase all the data, and work with caseworkers at places like Parramatta Mission and The Wayside Chapel to get the devices straight into the hands of people who need them most,” Annette said.