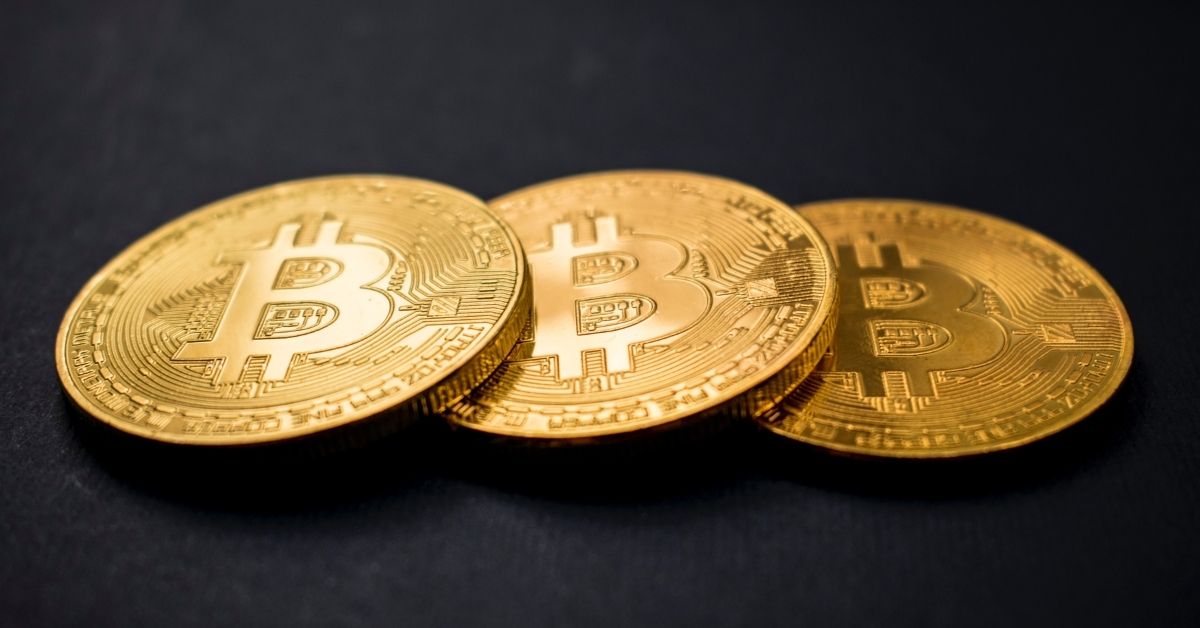 Bill Gates is excited by it. Julian Assange’s WikiLeaks has reportedly made millions from it. And, now, the world’s richest man has endorsed it. Bitcoin has taken off, driven by a US$1.5 billion investment in the cryptocurrency by Elon Musk’s company Tesla. Despite many financial experts warning that the digital money could be a risk investment, one single Bitcoin is now worth north of $60,000.

Here is everything you need to know about the virtual currency – and no, you can’t use it to unlock a shopping trolley.

To put it simply, Bitcoin is online cash: completely virtual.

It was created as a form of international cyber currency and can be traded for goods without any involvement of a bank or credit card institution.

No one really knows. Bitcoin was founded in 2008 by an unknown person (or persons) going by the name of Satoshi Nakamoto.

The idea was that people could be rewarded with Bitcoins through a process called computer “mining”– solving complex maths puzzles. But it doesn’t necessarily take a maths whiz to solve the puzzles, it’s more about how powerful your PC is, according to Dr Cai: “We call the people ‘miners’ because it was like the old days with people trying to find gold in the earth”.

Is there a simpler way to obtain it?

How does it work?

The currency is stored in a “digital wallet” in the owner’s computer or cloud. The user can use their Bitcoins to pay for goods or save them as an investment. Instead of involving a central bank, Bitcoin uses a decentralised system called a “blockchain”.

“Everyone who owns Bitcoins works as a community together.”

But that doesn’t mean people can see what you buy. Bitcoin is completely anonymous, which unfortunately has made it a popular form of currency for illegal activities like drug dealing.

Why do some experts say it is so risky?

Because it’s a comparatively new and volatile currency and is nothing like traditional currencies. For example, the Australian Government guarantees your savings in a bank, up to $250,000.

Bitcoin does not come with such insurance.

“It depends on the individual investor,” Dr Cai said.

“For me it’s a dangerous, unpredictable investment in the long run. But in the short term, yes, you can actually make good money.”

Why is it suddenly so popular?

Because the world’s richest person, Elon Musk, came out as a “supporter” earlier this month and revealed that people would be able to buy his Tesla cars using the currency.

Coming from a man worth around US$190 billion, it gave the currency credibility.

Does that mean it’s only for folks with piles of cash?

Not necessarily. But it is for people willing and able to take risks with their money.

“Investing in Bitcoin is closer to gambling,” Dr Cai said.