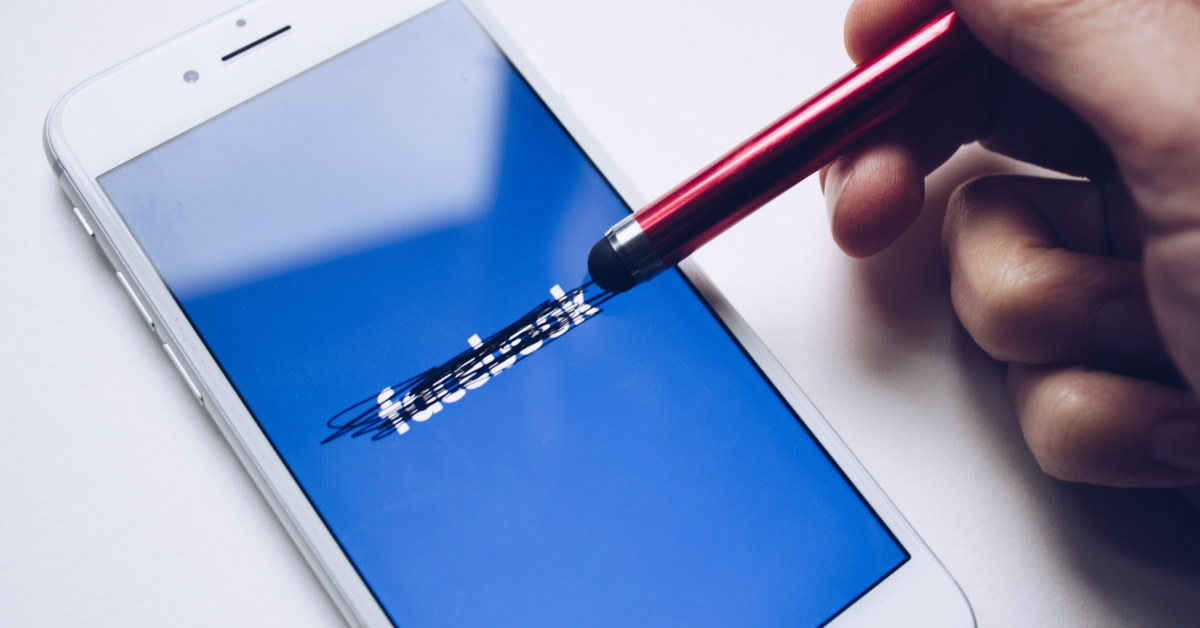 Facebook lost a lot of friends in Australia when it banned the sharing of news content on its services.

The laws passed through the House of Representatives on Wednesday.

The new laws will require social media companies, such as Google and Facebook, to pay media outlets for using or posting their news.

Facebook, however, has argued it should not have to pay anyone.

So, what does this all mean for your Facebook feed, and the news outlets that you follow?

The social media company claims the Morrison Government misses the point of its wildly popular service. Publishers such as Nine Entertainment Co., which owns The Sydney Morning Herald and The Age, or Rupert Murdoch’s News Corp Australia, which publishes several newspapers including The Daily Telegraph, do not voluntarily provide their content to Google.

Facebook argues this is a mutually beneficial arrangement, and so they should not be paying for a service that they provide.

“The proposed law fundamentally misunderstands the relationship between our platform and publishers who use it to share news content,” Facebook Australia & New Zealand’s managing director William Easton said in a statement.

“It has left us facing a stark choice: attempt to comply with a law that ignores the realities of this relationship or stop allowing news content on our services in Australia. With a heavy heart, we are choosing the latter,” – Facebook Australia & New Zealand’s managing director William Easton

“It has left us facing a stark choice: attempt to comply with a law that ignores the realities of this relationship or stop allowing news content on our services in Australia. With a heavy heart, we are choosing the latter.”

What exactly has been banned?

Everything news related. Most Facebook sites of media companies now hold the message “No posts yet”. So Facebook feeds will not show any news posts from reputable media organisations. This includes international outlets such as The Washington Post and The New York Times, and government news services that provide weather and fire updates, and crucial health information, including on the COVID-19 vaccine roll-out.

According to Labor’s Treasury spokesperson, Jim Chalmers, the decision could have dire consequences “for people who are trying to access health news during a pandemic,” he said.

“It will have consequences for all those people who rely on Facebook to get their news, credible news from credible sources.”

How will this affect feeds?

Given Facebook has recently cracked down on those using the social media platform to spread misinformation, the move could counter that positive step.

“Essentially Facebook are saying to Australians what you see on our platforms is not fact-checked, not responsible journalism,” Communications Minister Paul Fletcher told ABC Radio National.

“At a time when there are already questions about the credibility on Facebook, they need to think about this.”

Apparently. According to William Easton, the social media company was prepared to launch Facebook News in Australia. The platform, which already exists in the US, is a dedicated place on Facebook for journalism.

“[Facebook News] marks a new commitment to working with publishers affected by shifts in technology and consumer behaviour,” a company statement read.

“However, we were only prepared to do this with the right rules in place,” Mr Easton said.

What is the Government’s response?

“Facebook was wrong,” Treasurer Josh Frydenberg said in a press conference on Thursday.

“Facebook’s actions were unnecessary. They were heavy-handed and they will damage its reputation here in Australia. We certainly weren’t given any notice by Facebook.”

“Facebook’s actions were unnecessary. They were heavy-handed and they will damage its reputation here in Australia. We certainly weren’t given any notice by Facebook.”

Minister Fletcher said: “We’ll be maintaining the path that we’ve been following. If you do business in Australia you need to deal with the law of the land in Australia.”

Any chance for change?

Despite both sides taking a hard line, there appears to be a sliver of hope for compromise.

Though he was blind-sided by Facebook’s move, Minister Frydenberg he had been working directly with the company’s famous co-founder and CEO.

“This morning, I had a constructive discussion with Mark Zuckerberg from Facebook,” the Minister posted on Twitter. “He raised a few remaining issues with the Government’s news media bargaining code, and we agreed to continue our conversation to try to find a pathway forward.”