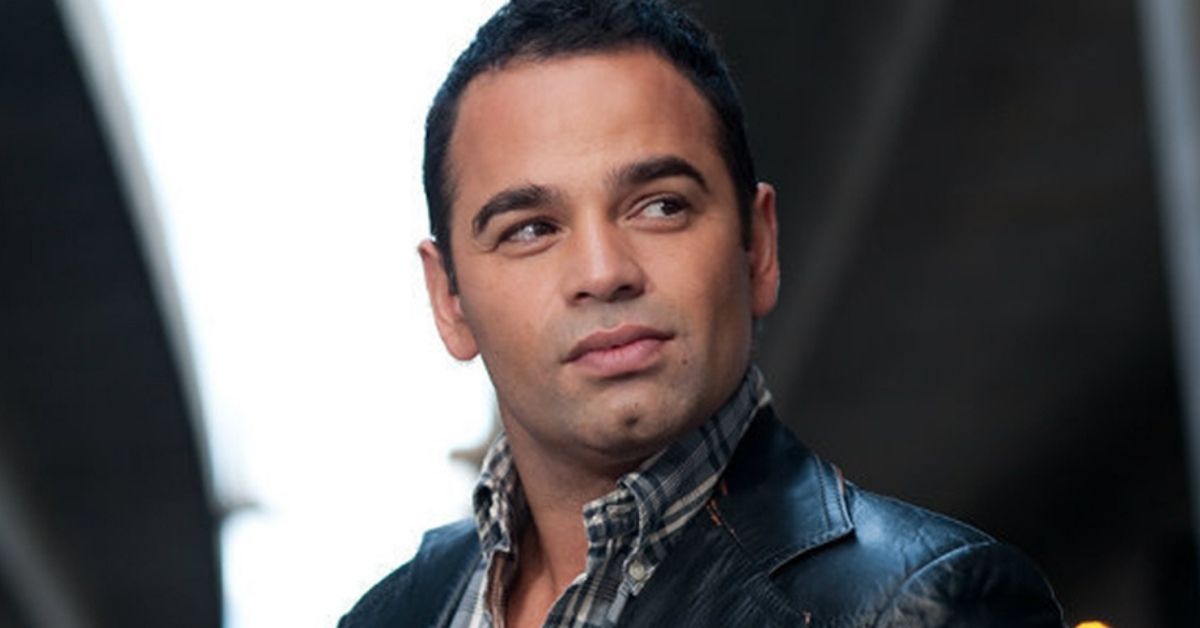 If you grew up in Australia in the 90s it’s likely you’ve heard of CDB. Brothers Gary and Brad Pinto, along with family friends Andrew De Silva and Danny Williams – and later Jude Nicholas – carved a path for R&B in Australia and were one of the top-selling local artists of the time.

Their hits Hook Me Up and cover version of Earth Wind and Fire’s Let’s Groove were radio favourites, seeing the band land a tour with Peter Andre, Madonna, as well as the opportunity to work with Boyz II Men and K-Ci & JoJo. At one point, they performed to over 100,000 fans in Seoul at a show broadcast to more than 17 million people worldwide.

In this Power Lunch episode, Laura talks with award-winning and multi-platinum-selling recording artist Gary Pinto about the early days of the band, and the mentor he’s become to new Australian acts on shows like The Voice and X Factor, across the last decade.

Gary also shares about his bandmate’s cancer diagnosis that became the beginning of the end for CDB, how their hardships “crashed them into adulthood” and the way his Christian faith has influenced his approach to the music industry.

Listen to Power Lunch with Gary Pinto below.