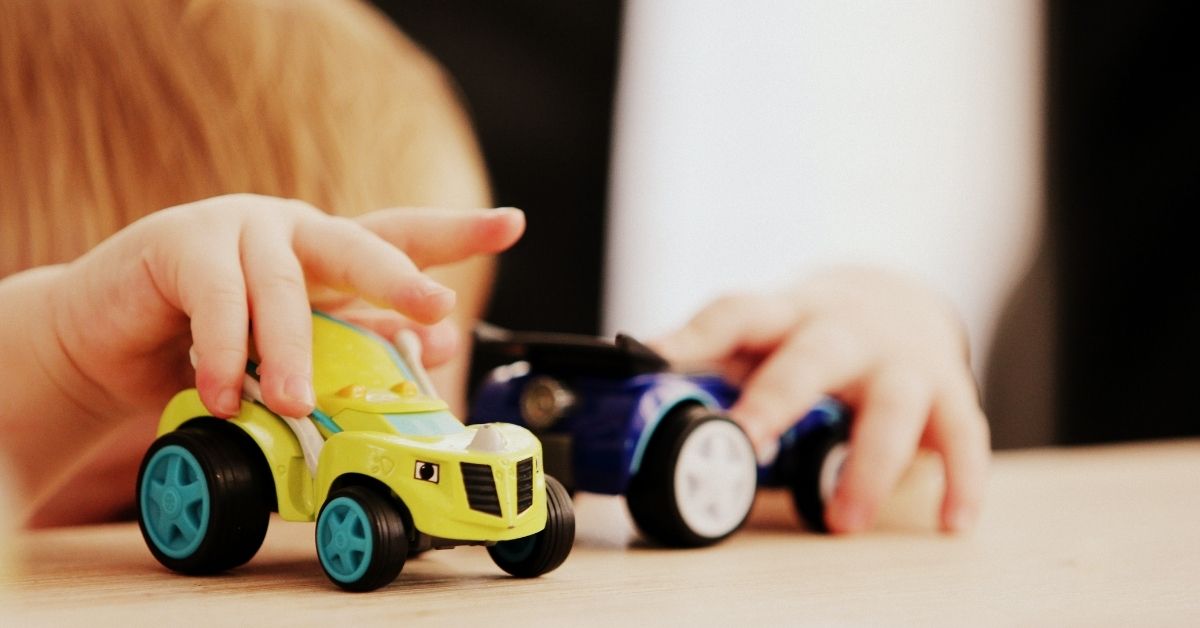 Watching your kids pull out the toys and race cars across the lounge room floor, or create tea parties for the dolls and dinosaurs to enjoy, is an observation of imagination.

Whole worlds can be created in their minds as they interact with their toys and play out the scenes they make up. There’s seemingly no end to the exploits a toy truck can experience in the wonderland that is your backyard.

As adults though, it can be tough to rekindle that imagination and play with your kids in a way that builds relationship with them but isn’t too daunting for you.

Toy company Mattel commissioned a new Play Report, which showed 84 per cent of parents find it hard to be imaginative when playing toy-centric games with their children, and half of parents admitted to cutting playtime short as a result.

The report also showed that parents and carers relied heavily on technology-based play during the COVID-19 lockdown, and more than 76 per cent of parents turned to TV/movies to keep little ones entertained.

Jacinta Whitehead from Mattel said, “Play is something that seems to have been unfortunately reduced in time over the last couple of generations but play – both role-playing and storytelling – between parents and children actually builds cognitive development”.

“If they do that with a parent, it builds connection, but also playing by themselves allows kids to role-play situations and work through what that situation means to them in their mind,” Jacinta said.

“It also allows them to build dexterity as they work out how to move the moving parts of a toy, and constantly improve what you’re doing – for instance if you’re playing with a car, ‘How do I make it go faster?’.”

To combat the trend in adults avoiding toy-based play and to inspire parents to engage in creative playtime, Mattel has partnered with the Starlight Children’s Foundation to create a free series of audio guides parents can use when playing with their kids.

Jacinta said imagination is a muscle adults “don’t use enough”.

“We know that we were all able to do it as a kid and were able to get so much joy out of it, but somehow as we get older we allow life to get too serious. We need to ‘grow younger’ again and remember how easy it is to let yourself go, and not be so realistic all the time,” she said.

Jacinta also says a healthy balance between screen and toy-based play is really important for children’s development and their continued engagement in positive play.

“Technology has helped us out so much – and we’re not saying we should get rid of screens but we need to remember screens are really quite passive. Whereas play where you interact with a toy or another person or simply interact with your imagination – that’s where you truly bring the best out of yourself.”

Mattel’s Play with Us audio guides can be accessed via Spotify and Goggle Home commands.