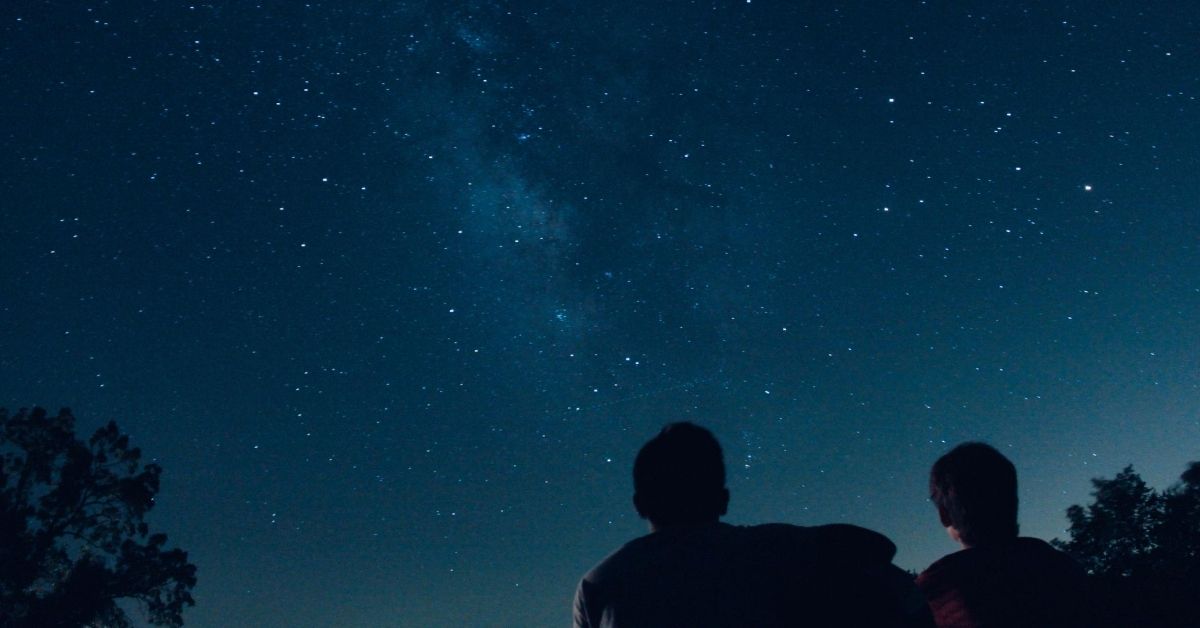 It’s a funny thing. The more birthdays I have, the more I realise that there is more that I don’t understand. I’m just being honest here, right?

I’m reminded of the story of the blind man to whom Jesus restored his sight in Jerusalem. When the Pharisees interrogated him about how this could have happened, there was a lot that the man didn’t know. But he admitted,

For him, it was really simple.

I constantly run into people who try to over-explain and over-define salvation. In fact, this is one of the reasons why there are so many different Christian churches. They all read the same Bible, and many of them defines and explains salvation in a slightly different way.

I do believe that some might be more correct than others. I also believe that the Bible explains clearly as much as we need to know about what happened at the Cross and how salvation works. But to go beyond that ultimately serves little useful purpose, and in fact can be positively dangerous.

Jesus had something to say about this also. He had been working in the towns of Galilee, and in Matthew 11, he denounces them for their lack of repentance despite the many signs he had given them (vv.20-24). You see, the Jews liked to complicate their religion. So, in the midst of denouncing these Galilean towns, Jesus interrupts himself to utter a prayer to his Father in heaven:

I praise you, Father, Lord of heaven and earth, because you have hidden these things from the wise and learned, and revealed them to little children. 26 Yes, Father, for this is what you were pleased to do (Matt 11:25–26, NIV).

What Jesus is saying here is that the truths about God cannot necessarily be understood by the wise and the learned. Instead, God reveals his truths to those who are like little children. It’s not always the theologians who get it right.

When you reach the limits of your understanding, it’s good to simply trust

There’s a substantial element to the Divine and to salvation that cannot be understood. It’s called a mystery:

the mystery that has been kept hidden for ages and generations, but is now disclosed… (Col 1:26, NIV)

What has been revealed is the what:

God was manifested in the flesh,
Justified in the Spirit,
Seen by angels,
Preached among the Gentiles,
Believed on in the world,
Received up in glory (1 Tim 3:16(b), NKJV).

But not everything about the how has been revealed.

Really, if the depths of divine love and grace isn’t unfathomable it’s not from God, is it? And if we understood every aspect of the holiest mystery of all, the Cross of Calvary, where would be its power?