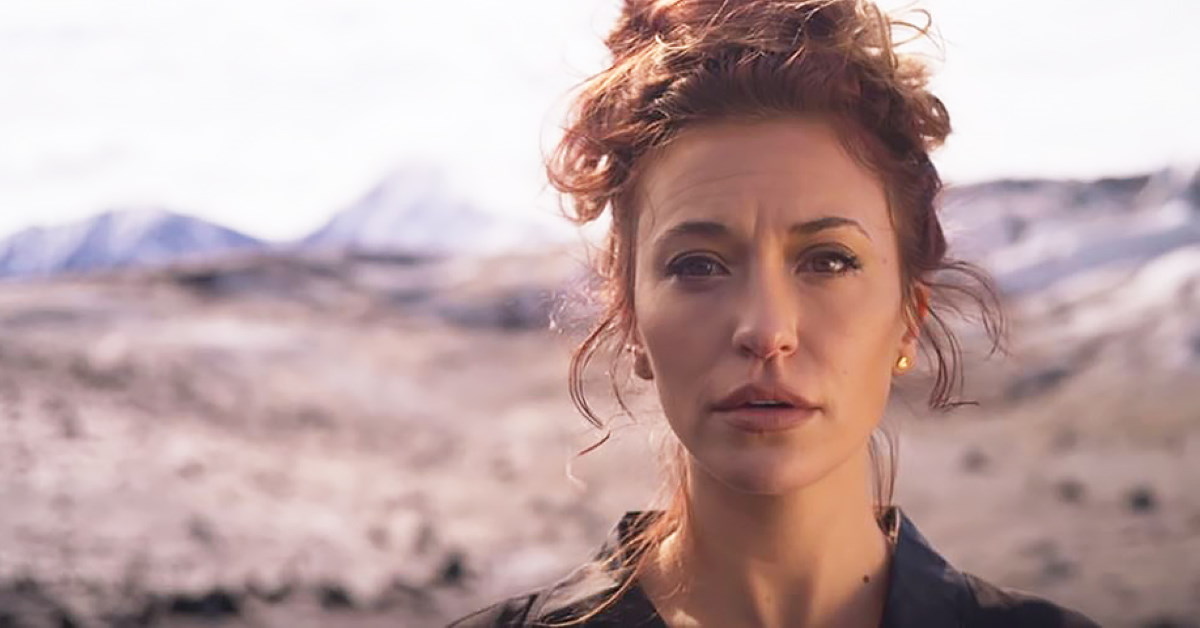 When Lauren Daigle sat down to write her hit ballad Rescue, she had in mind a loved one who was struggling with life – making it one of the most personal songs she’s ever recorded.

In a ‘Story Behind the Song’ video, Lauren describes a vision she had which inspired the chorus, and shares the depth of emotion she felt in the recording studio.

“I remember getting this vision about a girl who was caught in a really desperate situation,” she said. “She was running to all of these vices in order to find just an element of hope… and in came, walking down the hall, Jesus.

“And instead of judging her for maybe some of the actions that she had chosen that were really painful and difficult, he sat with her in the midst of it all. And he didn’t try to fix her, he just was with her.”

That vision inspired Lauren to write part of the song’s chorus, which she took to her team, and within an hour and fifteen minutes, the song was complete. Its lyrics send a powerful message of hope:

Singing as Though to Her Loved One

When it came time to record the demo-vocal, Lauren was asked to sing it as though she were singing to her loved one. The result is what we now hear on the final track: a song drenched with love, compassion and a fierce hope.

“I remember the feeling that came over me, the second I realised that if I was ever able to sing it directly to that person, how would I want it to sound,” she said.

“It’s the same vocal that I recorded in that moment that we wrote the song, [it] is the vocal that we ended up using on the record.”

The music video for the song (below) is a sweeping, cinematic-style clip featuring Lauren standing on the Knik Glacier in Alaska, dwarfed by the scenery around her. Explaining the choice of location, Lauren says she wanted to visually portray a sense of hope that is strong and “firm as a mountain”. everyone who feels like they are at the end of their rope in life… how could I sing?”