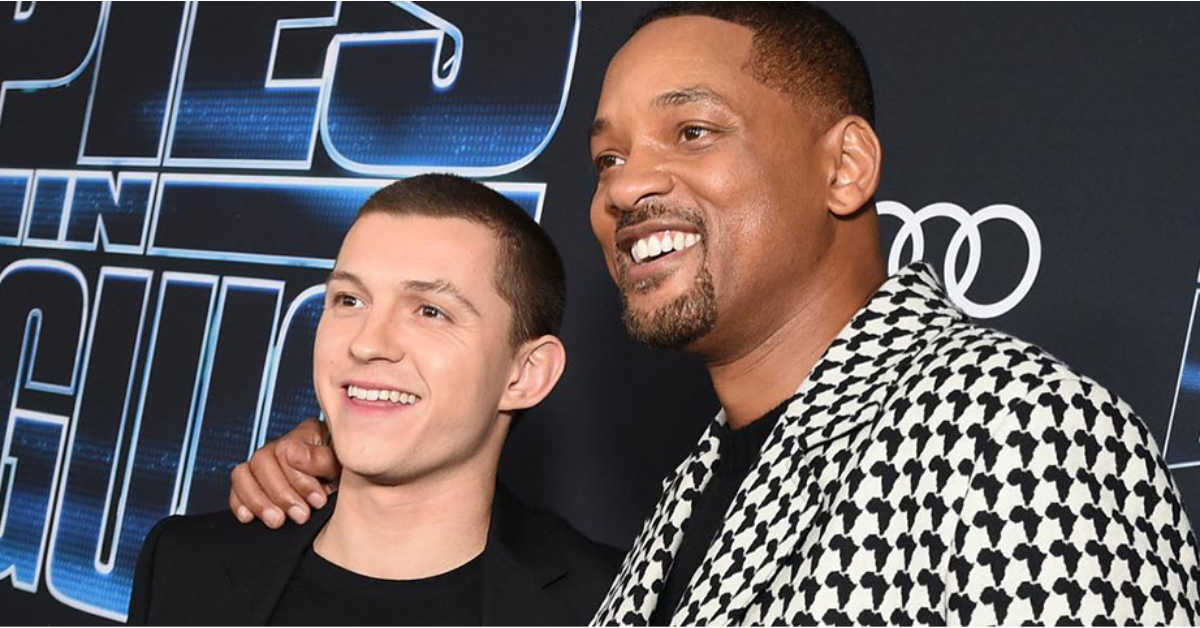 You’re spoiled for choice these holidays with streaming and cinema options, but thankfully, Spies in Disguise can make your binge watching meaningful.

The egotistical and world-renowned spy Lance Sterling (Will Smith) teams up with nerdy tech designer Walter Beckett (Tom Holland), when his identity is compromised and the fate of his agency is at stake. Lance gets turned into a pigeon to up his undercover game, quickly realising just how handy being one of our feathered friends can be. Spies in Disguise is a classic example of throwing the weightlifter in with the weedy guy, but it isn’t so much about ‘nerds and cool kids working together’, instead showing the power of diverse teams and the usefulness of what’s ‘weird’.

Lance is a guy who’s worked alone so no one close to him can get hurt, and prefers a more heavy-handed approach to saving the world: things must blow up, buildings must be jumped off, and bad guys are to be punished no matter the consequences. In contrast, Walter believes there’s no such thing as “good guys and bad guys, just people”, and wants to save the world in a way that’s not so destructive.

The two butt heads and Walter gets the upper hand as the only human in the equation, but their mission is a learning curve for both as they start to understand worlds outside their own experiences.

At one point when Lance says, “You have to fight fire with fire” and Walter’s giving him the wrong weapons, you can’t help but think of Jesus’ encouragement to us to “turn the other cheek” when someone’s coming at us. It’s less about passivity and more about seeing the positives of intentionally ‘fighting back’ in a different a way. Together, with its fun animation and gadgetry, the messages of Spies in Disguise make it a win for kids, with gags that will get the adults in too. There are a few scary moments with Ben Mendelsohn’s villain, potentially making it a bit much for the under 5s, but all in all Spies in Disguise is a good holiday watch.

Spies in Disguise is in cinemas now. Rated PG