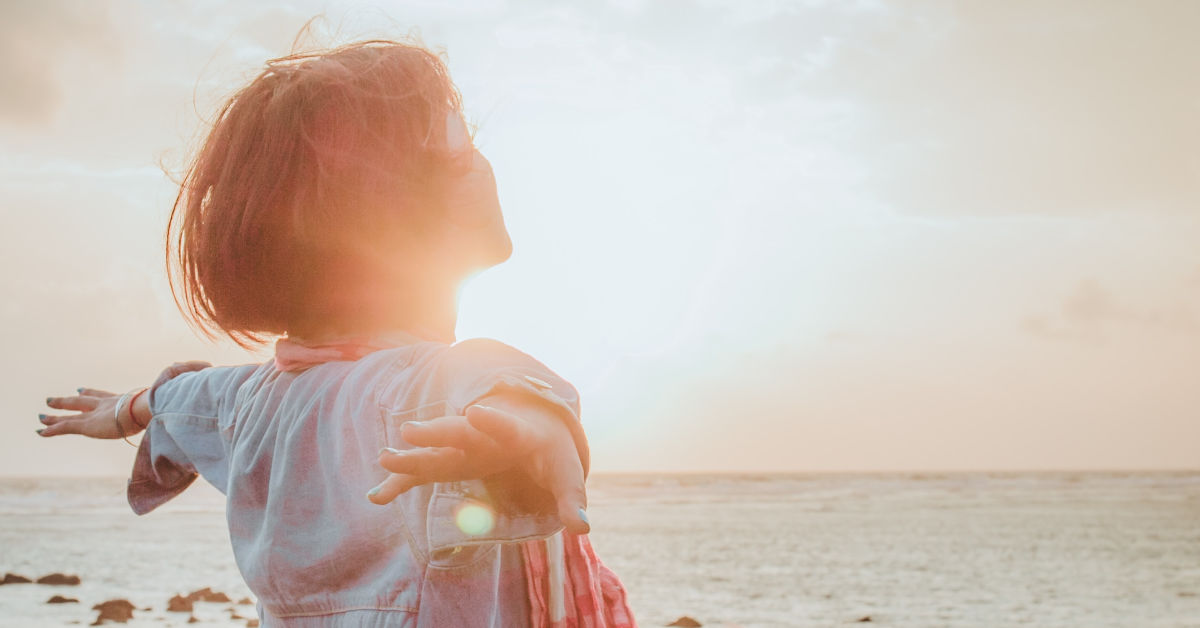 Carolann’s life began on the devastated, post World War II streets of London, when Londoners still shook with fear at every loud noise, believing that war could reignite at any given moment.

In fact, the government of the day encouraged Londoners to take up cigarettes and alcohol to self-medicate.

It was into this environment that Carolann was born. The result of a failed abortion, as her mother reminded her daily.

In her book ‘The King’s Daughter,’ Carolann Kelleher documents her true life story.

Unwanted, uneducated and sexually abused by her father almost daily, Carolann wondered if there really was such a thing called love.

Finally, just before her 18th birthday, Carolann found the strength to say ‘no’ to her father. The result was a broken nose and fractured cheek. Knocked unconscious, she awoke in a pool of her own blood.

Somehow, she made it to hospital, but when she told police what her father had done, their response was ‘we don’t get involved in family issues.’

So, upon her release, Carolann wandered the streets on London in ill-fitting hand-me-downs, desperate to find work and refuge. There were no Domestic Abuse shelters at the time, so Carolann, starving and vulnerable, fell into the arms of a male acquaintance who offered her shelter and ‘love.’ But the love he offered was much like her father’s; angry and violent. Eventually, he became bored with her and she was once again ashamed, unloved and unwanted.

Carolann took her self-loathing, and her children to Australia for a fresh start.

Through all her life, even when she felt most alone, Carolann was aware that someone, or something was there with her. Looking back, she realised this presence had kept her alive and given her hope, each time she wanted to end it all.

When she arrived in Australia, she connected with a welcoming church community and this presence was given a name: Jesus. She experienced real love for the first time when she heard about him and she recognised his unmistakable hand in her life.

Holding on to her past, Carolann was filled with bitterness, anger and unforgiveness toward her parents and herself, for allowing the abuse to happen, over and over again. It was like an anchor around her neck, holding her down as she strived to move forward with her new life.

But, as she became filled with the love of Jesus, something else happened. She discovered the freedom that comes with forgiveness. On her father’s death bed he said “Carolann, I have always looked upon you as another woman, and I now look upon you as my daughter. Can you please forgive me?”

Overwhelmed by God’s love, she found it so easy to forgive, as she had been forgiven so much.

Released from her burden of bitterness and unforgiveness, Carolann was free to embrace life to its fullest. She went on to obtain a degree in Ministry, she became a Justice of the Peace, a visiting justice in the prison system and a pastor.

She taught English as a second language, and she became a prominent member of her community.

Most importantly, she knew she was loved. And that’s the greatest gift of all.

Article supplied with thanks to Annette Spurr.

About the Author: Annette is a writer and co-founder of Blue Box Media, along with her husband, Phil. They live in Brisbane with their two sons, Tyson & Jack.