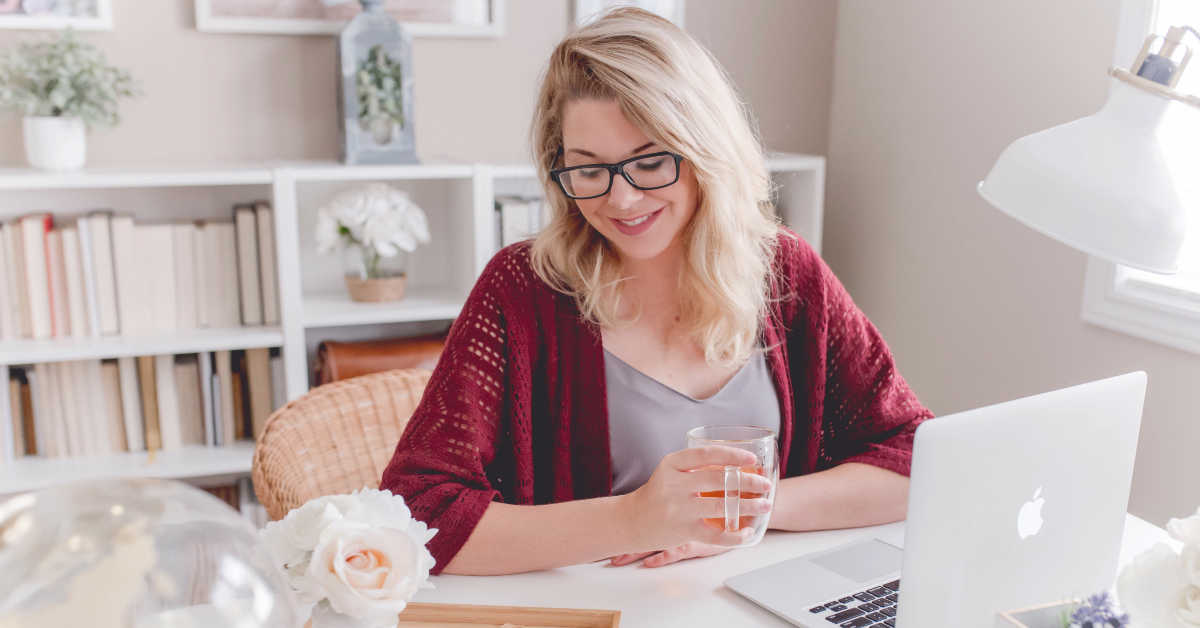 The median age of new mothers and mothers is on the rise as they pursue more qualifications, work more, and are in more full-time jobs.

Mothers with post-school qualifications have more than doubled in the same time period (23% cf. 52%).

Women are choosing to have kids later in life as they prioritise study in their 20’s and pursue their chosen careers. With higher education comes more opportunities in the workplace.

The more educated a woman is, the less number of children she is likely to have.

The average number of babies women are choosing to have currently stands at 1.7, down from 2.0 in 2007. The rising cost of living is one reason more mothers than ever are working full time.