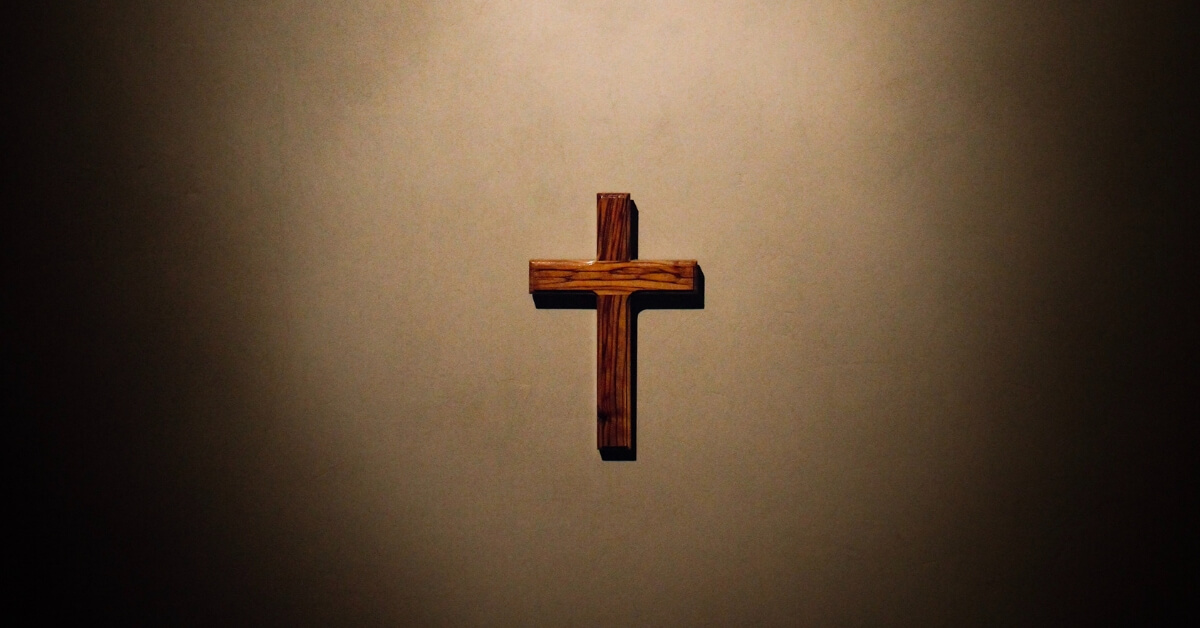 In this question, you’re going right to the heart of the Christian faith. So I’m going to summarise a million earth-shatteringly important points into just three simple reasons why the resurrection of Jesus is so important.

The first one is that the resurrection proves that Jesus is who he says he is. During his time on earth, Jesus made astonishing claims, such as saying that he was God, and that he was the source of resurrection and of life itself. Not even his own disciples believed that Jesus was who he said he was.

If nothing more had happened, the name of Jesus would have been largely forgotten to history. There are actually plenty of people, usually safely locked up, who think they are God. But the fact that there were many people who believed that they had seen Jesus risen from the dead changed everything!

In fact, the reality of the resurrection of Jesus is the only really rational explanation for the whole rise of Christianity. Without it, you have a massive hole in history that simply cannot be plugged. How else do you explain the rise of Christianity and its impact on history?

Without the resurrection, you have a massive hole in history that simply cannot be plugged.

Because of the resurrection of Jesus, we can know that if we trust him, our sins are forgiven, and we are fully accepted by God. And that totally transforms how you see yourself, and how you experience life. Because of it, you’re able to live a life of peace, assurance, and joy.

And the third reason why the resurrection of Jesus is so important is that it proves once and for all that Jesus wins. If Jesus didn’t rise from the dead, then it’s business as usual. People will keep dying, and everything is ultimately meaningless. But I believe that Jesus did rise from the dead. And as a result, he wins, and because he wins, I’m a winner too.

The truth is, I’m not used to winning much, in terms of how society thinks of winning. I’m not very good at sport, and I’ve never won the lottery. Neither do I go around in a flashy car. But I’ve won the greatest prize of all. In fact, I get to win at everything important.

Yes, the resurrection of Jesus changes everything.