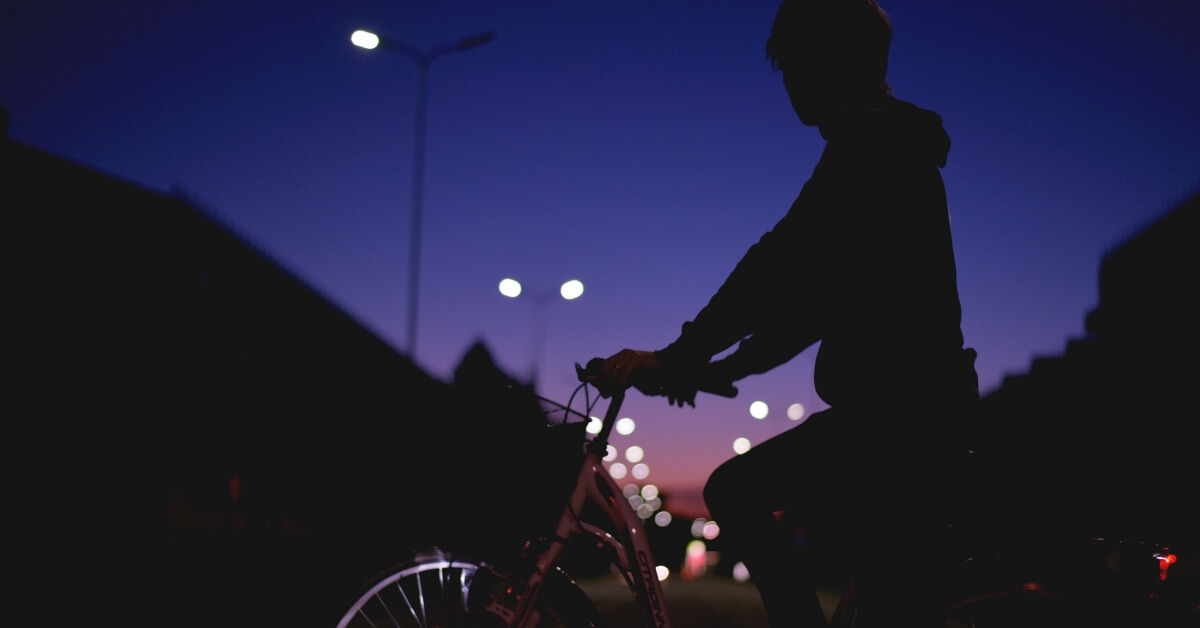 Curfews can be a useful way for parents to influence the behaviour of their teens. Especially when they’re making poor choices or hitting the party scene.

Teenagers at some point will dip into the world beyond their home. It’s only a matter of time before they want to go to parties or hang out with their friends late at night. If their choices are starting to stink of a lack of respect, then it may be time to put a curfew in place.

Raising teens should be about preparing them for life. In the grown up world there are no curfews, nor is there a parent to wake you for work in the morning.

Curfews tend to used in emergencies, by governments trying to manage a lawless crisis. This is a good principle in parenting too. That’s not to say that there’s no place for boundaries. Rather, it’s better to negotiate their coming and going times, not just have a blanket rule.

Setting limits for teens needs to be about their safety not controlling them. If they tend to have enough common sense and act responsibly, then we need to trust them and have some faith.

But if you have a teenager who’s being reckless, a curfew can get your through that difficult season.

In setting a curfew it’s important to have a think about how you’re going to impose it:

Once you’ve answered those questions, you’ll need to settle on a time. It can be a natural impulse to choose a time that punishes them. But I’d caution you to focus on one that’s reasonable and recognises their current age. If you’re dealing with a 13 year old, then a curfew around 7 or 8pm will be far more reasonable than for a 17 year old.

Think about how the curfew will impact on life in general for your family too. There’s no point having a curfew that you’re going to break yourself. That just communicates that the only person expected to follow the rules is your already limit-testing teenager.

Being clear about the reasons for a curfew, how long its for and what changes you’re wanting will deal with arguments or straight out defiance.

Like most parenting where you’re wanting to correct behaviour, the art to having a curfew is to keep it. If you’re going to lay down the law, you have to be willing to enforce it too.

Be clear with your teens what the consequences of not keeping a curfew are before they head out for the night. Where you can, keep the consequences linked to the reasons for the curfew too. Consequences should make life uncomfortable but have an end point in sight.

Also be clear about what behaviours the curfew relates to. Focus on correcting their character rather than their choice of friends or pasttimes.

And give them some means of saving themselves if they get into trouble. The focus is on correcting behaviour.

We’re dealing with young people with developing brains here that are already taking risks. If they realise they’ve made a poor decision, reward them for realising that. Even if they don’t do it early enough to meet the curfew.

Arrange for them to contact you before the curfew if they’re not going to meet it. But when they do call, keep your frustrations at bay.

Parenting is all about celebrating the little steps but keeping your eyes on the distant goal of creating an adult.

Most teens can navigate to their adult lives without having to have a curfew. If you have a child who likes to test the boundaries, setting limits can get them back on a sensible path. Curfews are a corrective measure though, where the young person is retraining.

Article supplied with thanks to Tweens 2 Teen.

About the Author: Rachel Doherty helps those living and working with young people, through supervision, coaching, speaking and consulting.