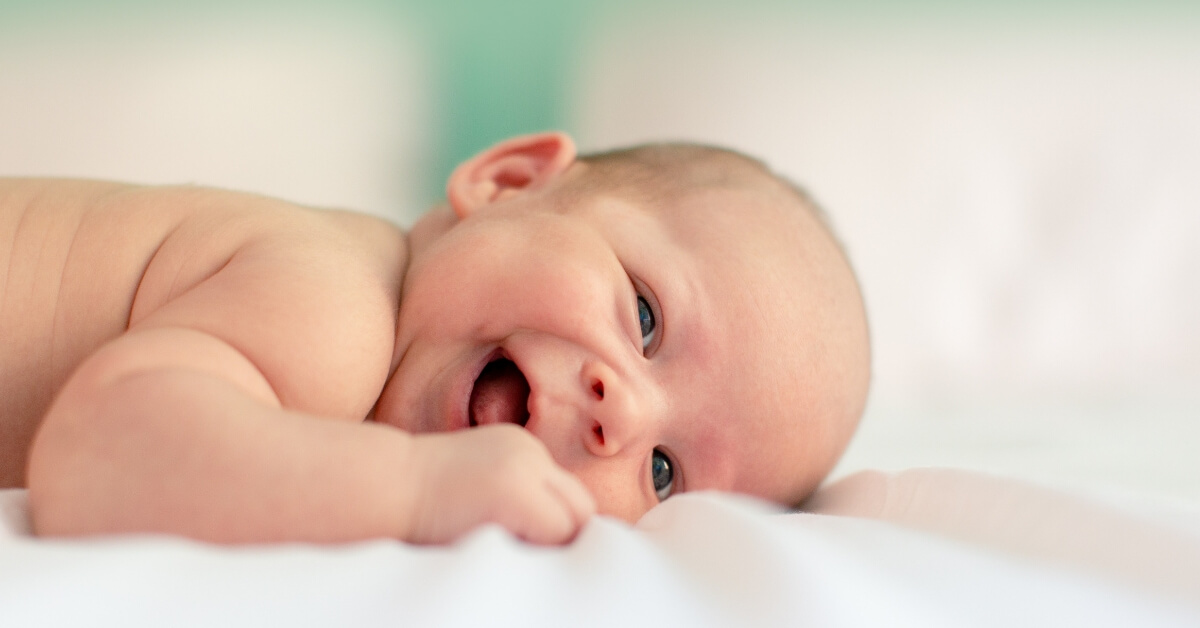 The Queensland Government recently moved to decriminalise abortion in that state. NSW is now the only state where abortion remains within the criminal code.

In October, Queensland MPs voted in favour of the Termination of Pregnancy Bill, 50 votes to 41. The new law means that women in Queensland can now access abortion, no questions asked up to 22 weeks, and to full term with the sign-off of two doctors.

The law enforces 150m exclusion zones around abortion clinics, stifling even the most peaceful protest, and there is no requirement that women are offered any counselling services whatsoever. A proposed amendment to remove “social circumstances” as an acceptable reason for abortion was also voted down, meaning women can make this life-altering decision based on such temporary life situations as unemployment, unstable relationships, study or travel.

When pro-women and for-children charity Emily’s Voice published a story on the outcome of the abortion vote there were so many online visitors their website crashed. Spokeswoman,  Jeanette Harris, says the fact that interest in the story broke their website is proof that tens of thousands are concerned about the proliferation and ease of obtaining abortion in Australia.

Emily’s Voice was started by a group of friends concerned about the very high number of abortions in Australia. They approached the issue as a challenge to help Australians fall in love with the unborn, and encourage and support women with an unplanned or crisis pregnancy.

Pressure to have an abortion

On Open House last year we spoke to ‘Leanne’ (name changed to protect her privacy), a young woman who was shocked by pressure from her partner and community to abort the baby she carried.

Jeanette Harris says that sort of pressure is very common and why her organisation wants people to ‘Love the Unborn’ . The story of Nikki, a new arrival to Australia who found herself unexpectedly pregnant at seventeen, illustrates just what happens when we make the unborn baby a real person and love it dearly.

Not born yet is the campaign website of Emily’s Voice. It started out of concern that some women were making a rushed and irreversible decision, under pressure from others, while they were vulnerable, without all the facts about the short and long term consequences of their choice. The not born yet site has personal stories about unplanned and crisis pregnancy, accurate information, practical support, and importantly, hope.

About the Author: Anne is the producer of Open House – a weekly three-hour live talkback radio show exploring life, faith and hope from a Christian perspective.