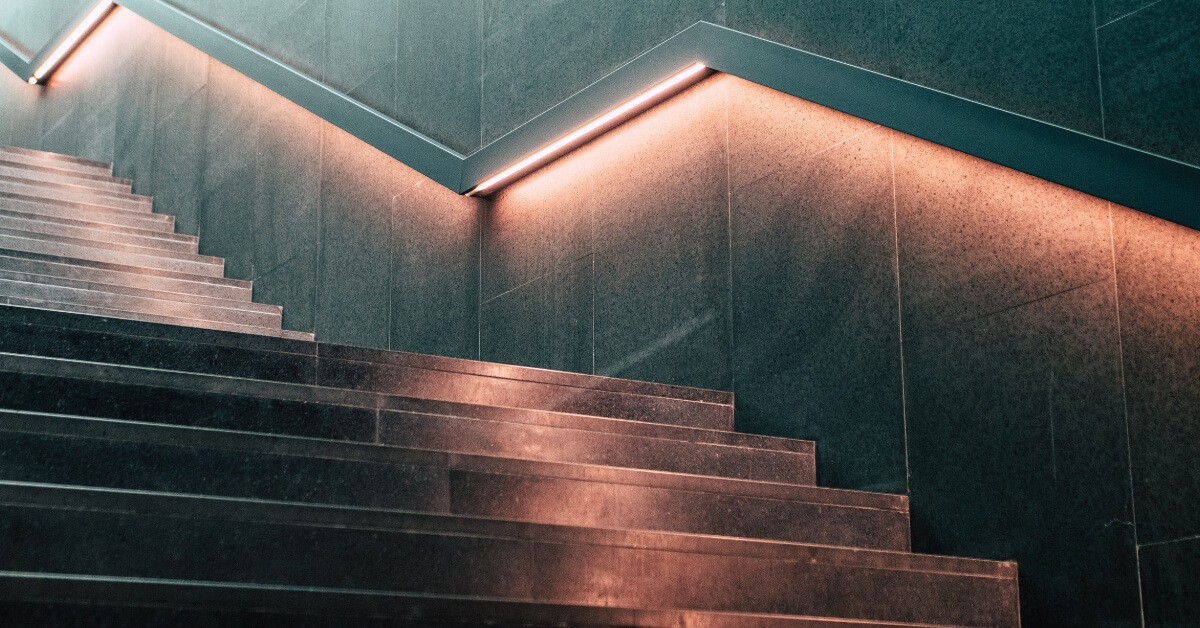 What does genuine biblical “leadership” look like? “Leadership” in general is an idea that seems to be getting a lot of promotion these days. Whether I’m at church, in a bookstore, or at work, it seems the assertion that “everybody needs to be a leader” is always being pushed. I’m not sure if this is valid or not. But either way it seems to me that the whole notion of “leadership” has been elevated to the level of near-idolatry. Does Scripture really teach that everyone should strive to be a “leader”?

The Gospel can be summed up in the saying that Jesus Christ has “turned the world upside down” (Acts 17:6). According to everything He had to say on the subject, the kingdom of God is a topsy-turvy place where the first are last and the last are first (Matthew 19:30). It’s a place where the poor are rich (Luke 1:53), the foolish wise (I Corinthians 1:25), and the weak strong (II Corinthians 12:9). Little children and beggars are kings and lords in this strange new world (Luke 9:48, 16:25). Death and failure are the paths to victory (Matthew 16:25).

It doesn’t take a genius to see that this has some pretty radical implications for our normal human assumptions about “leadership.” The disciples ran smack into these implications on at least two noteworthy occasions. Once, while walking along the road, they fell into an argument “as to which one of them would be greatest” in the kingdom of heaven. Jesus’ response? He stood a little child in their midst and said, “Whoever receives this little child in My name receives Me; and whoever receives Me receives Him who sent Me. For he who is least among you all will be great” (Luke 9:48).

Another time, the wife of Zebedee came to Christ seeking high-level appointments for her two sons, James and John, in the coming Messianic kingdom. In answer, the Lord said (among other things), “You know that the rulers of the Gentiles lord it over them, and those who are great exercise authority over them. Yet it shall not be so among you; but whoever desires to become great among you, let him be your servant. And whoever desires to be first among you, let him be your slave” (Matthew 20:25-27).

These words sound revolutionary to us today. They had the same effect on Jesus’ contemporaries. And yet they weren’t really introducing anything new into the stream of biblical revelation. Time and time again the writers of the Old Testament narratives had made the same point. In story after story they demonstrated that the reluctant leader is probably the best candidate for the job. The person best suited to exercise authority is probably the one who wants it least.

Clearly, the claim that everybody needs to be a leader or that everybody should want to be a leader is inconsistent with the Spirit of Christ’s kingdom. The biblical view might be better represented by Thomas Jefferson’s observation that “Whenever a man has cast a longing eye on [public office], a rottenness begins in his conduct.”1

For centuries this idea was reflected in a tradition of the church. As a matter of formal protocol, nominees to the office of bishop were supposed to “decline” the appointment by repeating the Latin phrase nolo episcopari: “I do not wish to become a bishop.” After a while this became nothing but an empty formula. Still, it preserved the idea that only the man capable of repeating these words and really meaning them was genuinely fit for the task of shepherding God’s people.

Why should this be true? We’d suggest that there are two reasons. The first is simple humility. The reluctant leader is a good leader because he doubts himself. The overconfident leader, on the other hand – as in the case of Moses – easily falls prey to carelessness and invites disaster for his people.

The second reason is more subtle. A true leader shies away from his calling because he knows there’s nothing in it for him. He understands that the perils, the anxieties, and the sleepless nights will be endured not for the sake of personal gain, but for the benefit of somebody else. In other words, he realizes that genuine leadership is a matter of service and self-sacrifice. That’s always a bit uncomfortable.

The moral of the story? Don’t seek leadership for its own sake. But if God calls you to lay down your life by serving others in His name, be ready to place yourself at His disposal. And do it in an attitude of fear and trembling.

1. Thomas Jefferson, Letter to Tench Coxe, 1799. Cited in The Oxford Dictionary of Quotations, 268.

Article supplied with thanks to Focus on the Family Australia.

About the Author: Focus on the Family provides relevant, practical support to help families thrive in every stage of life.