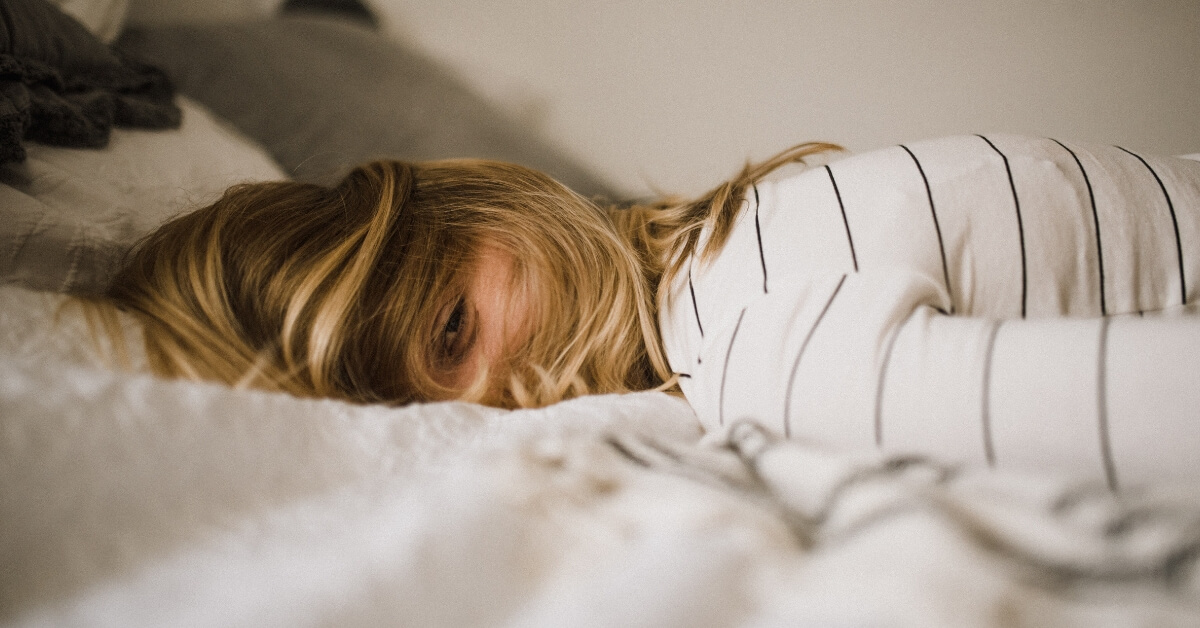 Robert Coles, the eminent American psychiatrist, once wrote a book called The Call of Service. Collating his work over three decades with charity workers, civil rights campaigners and community volunteers, Coles explored the reasons why people serve others and what satisfactions they get from doing so.The satisfactions he found were as you’d expect—helping others brings a sense of purpose, achievement and personal growth. But it was the hazards he uncovered that I found most enlightening—party because they revealed my own impending peril. Maybe they’ll be helpful for you too.

There is a cost to giving. At it’s worst that cost is burnout—the emotional (and often physical) collapse of someone who has spent too long pouring out without filling up. Whether it was fighting racism, helping the homelessness, caring for a loved one at home or some other act of service, Robert Coles found that there are hazards which precede burnout that are good signposts for us to know.  Read on for these signs with some of my own thoughts!

Long before there is burnout there is weariness. This isn’t mere tiredness, but the fatigue that can come from fighting a battle that runs long term. It is exhaustion, but not necessarily of the physical kind but mental, emotional and spiritual. People who fight a cause or give a lot become weary over time. Unchecked, this can lead to…

While Coles is careful to not link these experiences too rigidly together (each person has their own experience), he notes that weariness left too long can lead to cynicism—a growing scepticism about the world and people, and a creeping doubt that things will ever improve. And when cynicism takes over other emotions follow, like…

Cynicism can lead to bitterness—a growing anger at the situation, at those who oppose your efforts or don’t join your cause, and even towards your colleagues and coworkers (Coles found infighting amongst civil right groups in the 1960s was more stressful than the opposition they faced). This bitterness can manifest itself in arrogance too. Soon you believe you’re the only one who understands and knows what’s right to do.

The next phase can be despair. Is what you’re doing making any difference? Are all your efforts futile? “I try to do the best I can, but I feel it’s one step forward, two steps back most of the time,” a Peace Corp volunteer in Africa told Coles. “The teachers here aren’t happy with what I suggest, and maybe they’re right. I worked on an irrigation project and now we have a terrible drought. The people in the village aren’t happy with all we’ve done. There’s constant fighting over water and who should get it…” Silver linings of possibility dull to leave only dark clouds.

And finally, when left uninterrupted, the steady slide downhill can fall all the way to depression and burnout—a general sense of hopelessness that brings a paralysis, a tiredness and sadness that won’t go away, a collapse that often requires time out to recuperate from.

Rereading Coles’ book recently, the pattern above made sense to me—and gave me pause. As you may know, a few years ago I wrote a book about starting again after a broken dream which has kept me busy ever since doing conferences and retreats, meeting people who need a new beginning after their own deep disappointment. The satisfactions of this work have been great—it’s a privilege to be entrusted with people’s pain. But I’ve been a bit blind to the costs.

In April this year I was sitting in the front row at a conference, about to speak on stage, when I felt I was about to faint. I hadn’t been sleeping well, I had a migraine headache, holidays hadn’t fixed my deep weariness, and the thought of hearing one more person’s problems filled me with dread. Some of this was down to overwork, but I see now it was also in part the accrual of longer building stresses. In Coles’ terms, I was rushing down the hill to burnout.

It took the confrontation of a friend to break the pattern. “What’s stopping you from taking three months off right now?” Hannah said. I could think of many reasons, not least regarding finances, or that it felt indulgent (interestingly, Coles found that those who serve often feel guilty about taking time off). But intervention was needed. I reduced my workload and started a semi-sabbatical, planning in some life-giving activities to do—walking, photography, prayer, art galleries, movies, and D-I-Y jobs around the house. Two months later, I’m starting to feel human again.

“Take care of yourself so you can take care of them,” Frederick Buechner has said. “A bleeding heart is no help to anybody if it bleeds to death.”

There’s a cost to giving. That cost can be high. But the good news is the pattern above can be acknowledged and interrupted. When you find yourself heading down the hill, Stop. Rest. Play.

Taking time off to play isn’t an indulgence.