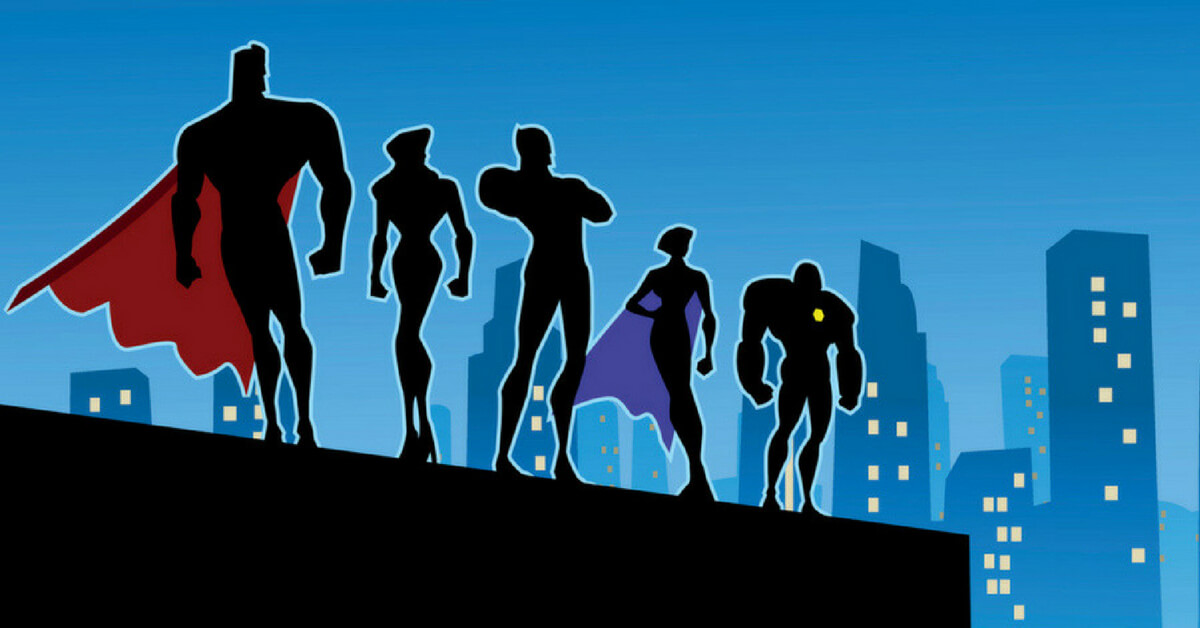 Can superheroes teach us some important lessons about how to respond to a crisis? That’s the question Katie Cox, PhD candidate at the Australian National University (ANU), is examining. Her doctoral project investigates the influence of national security in Marvel’s ‘Iron Man’ and its sequels.

The ‘superhero’ narrative is common to stories from a wide range of cultures and across the ages. Almost every society we know of has the story of a hero who overcomes great adversity. In this current age there are a tremendous number of superheros in popular culture, notably in movies. The characters are as many many and varied as their superpowers and come from both of the big comic superhero franchises; the so called ‘Marvel Universe’and the’DC Universe’.

Christian story has a better ending

The really interesting thing about the popular superhero movies is that while the premise is that these heroes save the world, they are out of a job if the world faces no threat. The result is that there is a pervasive backdrop of pessimism – humanity is safe but only until the next villain hatches a scheme. Sometimes it seems the media is driven by that same pessimistic outlook.

Fortunately, Christians can take a more positive attitude into the world and live their lives in a spirit of hope. We know that having sacrificed himself for us, Christ was victorious. We are not actually living in a ‘Comic Book Universe’ so we need never feel we are trapped on a treadmill of horror, drama, superhero intervention, short period of peace then rinse and repeat. Christians may be – in fact are – entertained by the likes of Spider Man, Iron Man, Superman, Batman and the like but our true hope is in the world to come, not the cinema screen.

For many people world events give a sense of a world out of control and vulnerable to many threats – from terrorism, climate change, foreign governments, our own politicians.

“Superheroes know what that feels like. They’re this big, visible genre that takes on this problem in a really interesting way. On the one hand they’re relatable, they’re fun – the Marvel universe particularly uses a lot of humour – but they also deal with the drama of it, because crisis constantly wears them down.” says Ms Cox

Ms Cox said there is also an important element of escapism to the Marvel franchise.

“People are sometimes derisive, like it’s a bad thing but I don’t think it is at all, it performs a really important psychological function to take a break and watch something fun,” she says.

“What’s interesting is that even though it’s reassuring when heroes save the day, we still can’t get away from the fact that crises keep repeating. That’s important, because it reflects the crisis fatigue we’re experiencing in the real world. Superheroes can’t save us from that, but they can forecast the consequences of living in constant crisis.”