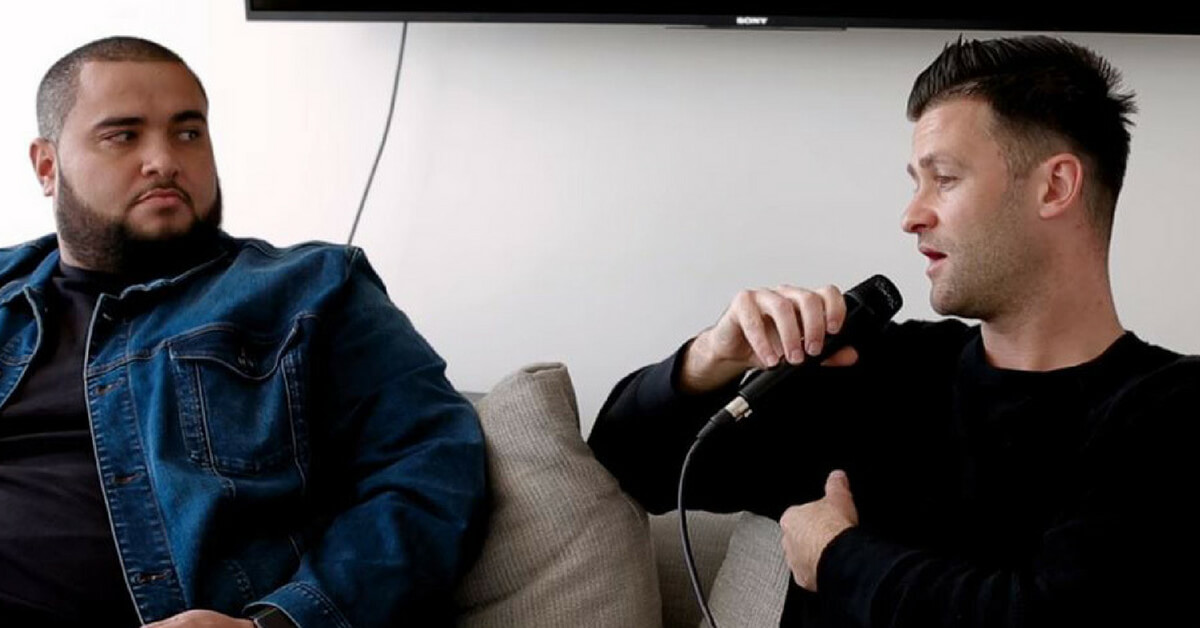 In a time when the entertainment industry is one of society’s biggest influencers, it’s no small thing that the name of Jesus is being recognised, and even celebrated.

Take, for example, the Grammy award won this year by Hillsong Worship—for a song that’s purely about Jesus. Considering all the music it’s up against, that’s no mean feat.

While awards were never Hillsong’s goal, the accolade seems to reflect the relevance of the Christian message, and a desire within the industry to understand worship. Chatting at their Baulkham Hills studio on the release of their 29th album There is More, singer David Ware said it’s the simplicity of worship that people seem to crave.

“There’s just this authenticity about worship, [this] song between you and God…that I think the world is yearning for.” ~ David Ware

“I think in a world that’s so driven by image, and gimmicks, and putting out ‘themes’ or whatever, there’s just this authenticity about worship, [this] song between you and God, or a body of people and the God that they worship that I think the world is actually yearning for,” he said.

“I’ve had friends come up to me [and say], ‘I can’t believe a song that’s so blatantly about Jesus can win a Grammy.’… it swings far away from what the world is offering and I think people resonate with that.”

What Does it Mean to Believe There is More?

If there’s any ‘theme’ to the album There is More, it’s to remind people of how vast God is, and compel them to get to know Him better.

Singer and songwriter Ben Fielding explained the cover art. An image of a man wrestling a lion, it represents the Bible story of Jacob wrestling with God—and is a reminder we can all ‘wrestle’ with God and seek more from him.

“We never run out of things to discover about God – there’s always more.“ ~ Ben Fielding

“I love firstly the God would even take the humble path to wrestle with a man,” Ben said, “but at the end of it Jacob leaves with a new identity and his name is changed to Israel.

”I love that picture than when we go after God, and we wrestle with God, knowing that God always has something more in store for us, He gives us a new identity in Christ. So many of the songs on this album are about that… we never run out of things to discover about God – there’s always more.“

Can We Stop Artists Dying too Soon?

In light of the recent death of the pop artist Avicii, and the the yearning for meaning and fulfilment among the arts community, we asked Hillsong Worship how they look after their young artists.

David Ware said it came down to being in community, and having an authentic relationship with God.

“Outside of the four walls of the church, there is this massive demand to be something you’re not,” David said. “And that disparity causes tension within your own life. I have a friend who was a really successful RnB singer, and he was married to the girl that was managing him, but for seven years of his career lied about [it] because his label said, ‘you need to not be married to be successful’, and obviously that causes tension.

“For our [worship team], we encourage them to be part of community, to be in church, to be under the Word, to have a relationship with God for themselves. I think if you nail those four things you’ll be in a good place.”

Hillsong Worship’s There is More is out now.