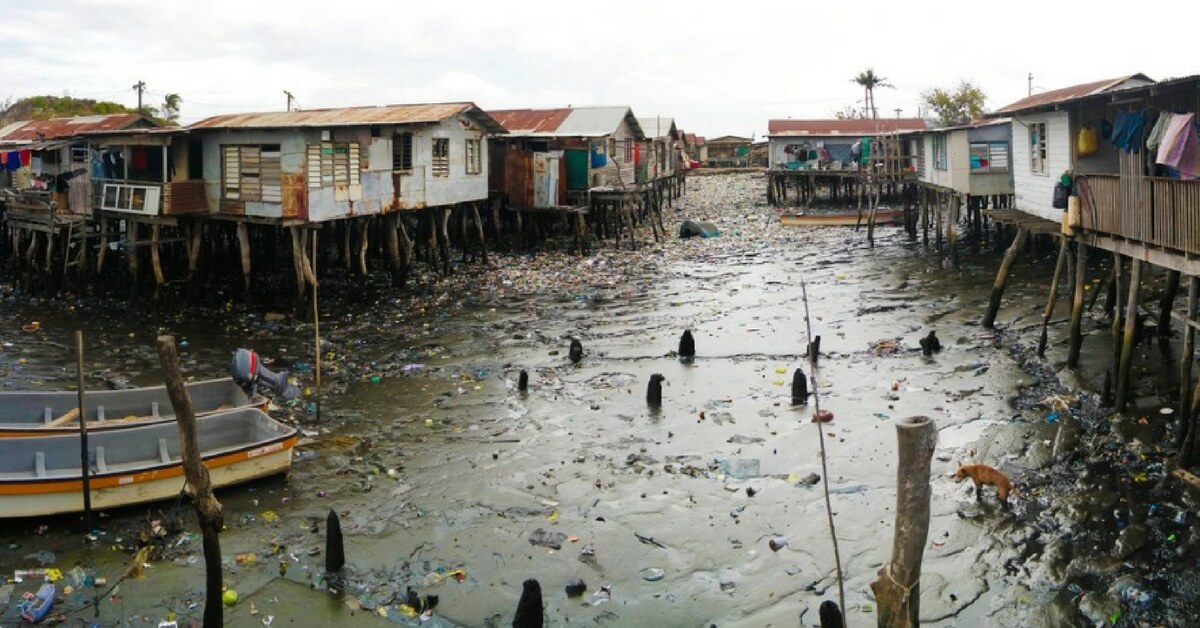 The United Nations recently declared that the world currently faces humanitarian crisis at a scale not seen since the end of World War II. More than 20 million people are facing starvation and famine, most notably Nigeria, Somalia, South Sudan and Yemen.

Yet, in the midst of this great need, Australia’s own foreign aid budget has suffered four years of successive cuts, wiping $11.3 billion of funding from programs crucial to furthering global health, education, gender and security goals. Australian aid – a measure of our nation’s generosity and love for others – is now at its lowest level ever.

Micah Australia is a coalition of churches and Christian organisations raising a powerful voice for justice and a world free from poverty. Their overarching philosophy is taken from the Bible; ‘do justice, love kindness and walk humbly with our God’ (Micah 6:8) for more than a decade they have helped Australian Christians become powerful advocates for the poorest people in the world.

Micha Australia’s 2018 goal is to put the needs of the world’s poor back on the agenda of our politicians and leaders. Micah Australia want to raise a clear and consistent Christian voice in public, to influence our nation for good. They are inviting people to raise their voice for justice and a world free from poverty by pledging to join Micah’s “SPEAK.ACT.PRAY” campaign.

Micah’s Campaign Director, Matt Darvas believes the message of Micah has never been more relevant than it is today. “Many Christians are hungry for an agenda worthy of their commitment, energy and God-given gifts. It is Christians, especially Christian leaders, who must set the tone of compassion. Christianity is about learning to love like Jesus loved; Jesus loved the poor and Jesus loved the broken. He was radical and his followers should be too.” he says.

Aid Breaks the Power of Poverty

One of the most important things a wealthy country like Australia can do is to provide foreign aid says Matt Darvas “Micha Australia will be advocating the rebuilding of a strong and effective foreign aid program. Poverty erects what can seem like insurmountable barriers around those who are poor. It robs them of their ability to pursue their God-given potential through the absence of the basic building blocks we take for granted in Australia. More than that, poverty speaks to the individual. It tells them ‘You don’t matter.’ As followers of Jesus, we want to put an end to poverty’s lies and its power, replacing it with the hope of Jesus through His Church.” he says.

“Heed the call of Jesus to love others”

Matt Darvas says we need urgent action for our own sake as well as for the world’s poor and disadvantaged, “We are at a crossroads as a nation. Either we will fall into the current sweeping our world and our culture. One that prioritises Australia first, our needs, our comfort and our abundance. Or we will heed the call of Jesus to love others. This is about much more than a foreign aid budget, it’s about the soul of our nation. Our hope is that this unique point in time becomes the Church’s ‘Micah moment’, and we will be looking for Christians and leaders from all walks to join us through collective prayer and action.”

Aid Cuts Hurt the Poorest of the Poor

Australian aid, as part of global efforts, has helped to reduce child deaths around the world by over 40% since 1990. However, the OECD just confirmed that Australia has fallen to 17th of 29 wealthy countries as a measure of our aid generosity. In 2013, we stood as the 13th most generous nation, in 2015 as a result of the largest ever aid cuts in Australia’s history, we’d fallen to 16th, and we are now 17th.

Australia is one of the wealthiest countries and yet cutting aid targets programs that assist some the most vulnerable people in the world. Norway gives more aid than Australia does, though their economy is only one-third the size of Australia’s. The UK has increased aid to the internationally agreed target of 70 cents in every $100 of national income, while Australia has been pulling back. At the time of Timor-Leste’s independence in 2002, 110 children out of every 1000 born, died before reaching their fifth birthday, and nearly 700 Timorese women out of every 100,000 died in childbirth – one of the highest maternal mortality rates in the world. By 2015 initiatives supported by Australia and other aid donors had cut maternal mortality by two thirds, and child mortality in half. Access to clean water and sanitation is both life saving and life changing in developing countries. However, as discussed recently on Open House 844,000 people globally are without access to clean water; for them it is just a dream. In Africa there are more mobile phones than toilets.

“Australian aid is helping protect us from disease”

Australian aid contributes to stability amongst Australia’s close neighbours. Solomon Islands and Timor Leste, as well as the Autonomous Region of Bougainville in Papua New Guinea, have all had recent histories of conflict and instability. Australian aid also delivers dividends to Australia in another key area: disease control. Tuberculosis, including multi-drug resistant strains, is a major issue in Papua New Guinea, including in parts of the country close to the border with Australia.

Micah has published detailed information on the benefits of our foreign aid program. Their explanatory paper ‘Understanding Aid’ gives an overview of Australian and international aid, has key data and trends, and gives examples of the benefits and effectiveness of aid. The document found that international reviews of Australian foreign aid programs have been broadly positive. It also says that although some Australia aid programs operate in corrupt countries, fraudulent use of aid program funds is rare because of the detailed accountability processes managed by the Department of Foreign Affairs and Trade (DFAT).

Australian aid alone cannot solve the complex mix of problems faced by countries such as Papua New Guinea, but it has contributed to meaningful improvements and has an important role to play. This is particularly true across the Pacific where Australia is the largest donor, and where the path to successful development will often be difficult.