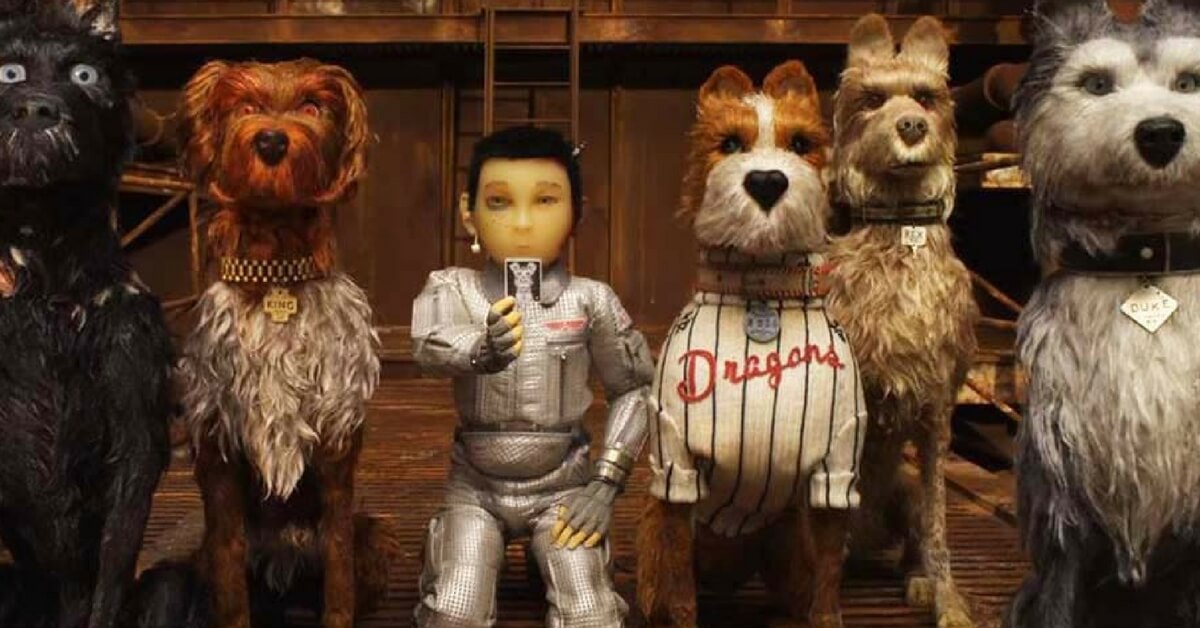 Isle of Dogs, directed by Wes Anderson (Fantastic Mr Fox, Grand Budapest Hotel), is proving to be a school holiday hit for audiences of all ages.

It’s a fascinating, old-fashioned stop frame animation movie, animated one frame at a time. It tells the story of a time in the future in Japan, when all dogs have dog-flu, and are exiled to Trash Island off the nation’s coast to be quarantined. It is, of course, the result of an evil plot masterminded by cat lovers.

We follow a young hero called Atari who has lost his dog and flies a plane to Dog Island to find him, and in so doing, uncovers the villainous plot.

Film critic Mark Hadley said he was enthralled from start to finish.

“The animation is so layered,” he said. “It goes back and back, there is so much going on in Isle of Dogs that I think this is a ten-watch film. I think you could sit there and pick something up each time.“

He says students learning Japanese will relish the movie, because a lot of it is Japanese, and not always subtitled. “The dogs only speak English, but people speak Japanese,” he said. “So the dogs are forever misunderstanding, and the Japanese speakers are struggling to understand the animals.”

The movie carries a big theme of loyalty and betrayal; there’s a touch of romance, and a major “oh what?” moment for Western audiences, says Mark.

Isle of Dogs is in cinemas now.